Shots from the Lake 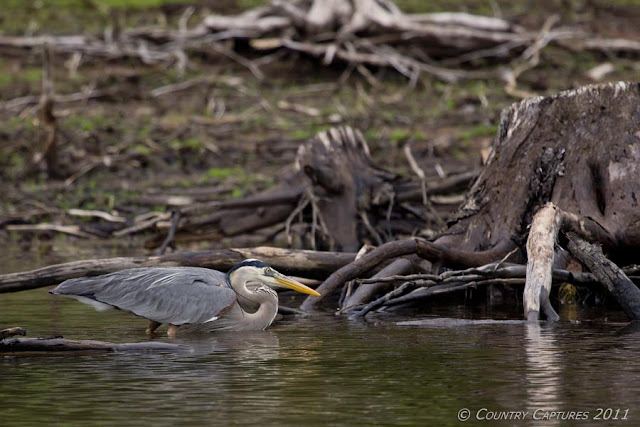 A Great Blue Heron allowed me to approach while it watched intently under the stump.  I was hoping for a great catch shot but whatever it was watching apparently escaped without giving the bird the opportunity to strike. 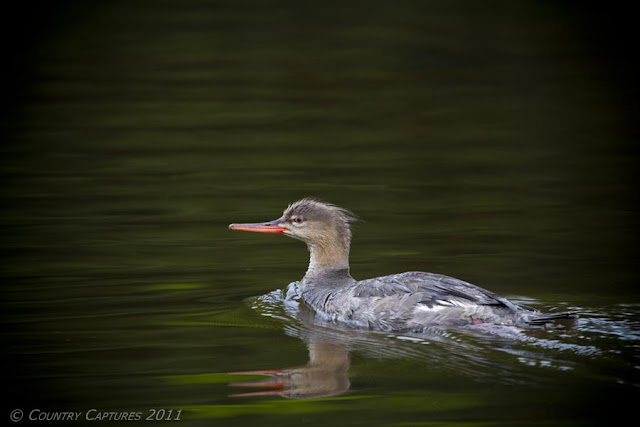 The pair of Red-breasted Mergansers are still here and are becoming quite accustomed to my boat approaches.  As acclimated as they have became they no longer take flight when pressed closely; choosing instead to swim away.  The great light here gave me what may be my very best ever "on the water shot" of a RB Merganser.
Posted by Coy Hill at 5/26/2011 09:02:00 PM

Both pictures are great,but the Merganser shot is exceptional.I love the light on the bird.

Both are beautiful shots.

That last one is just gorgeous!

Fantastic caputures,
you have a new fan, i don't wanna mis this great pictures.