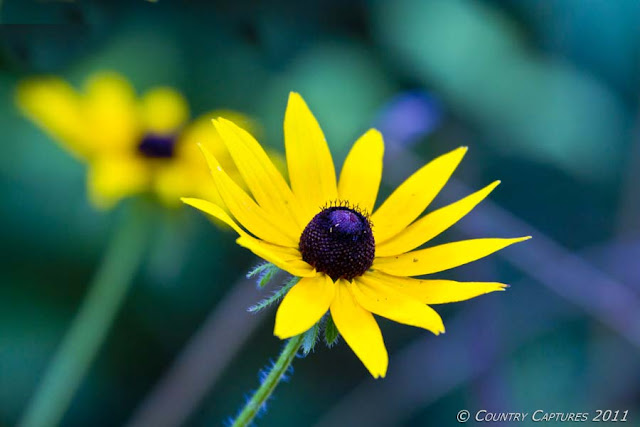 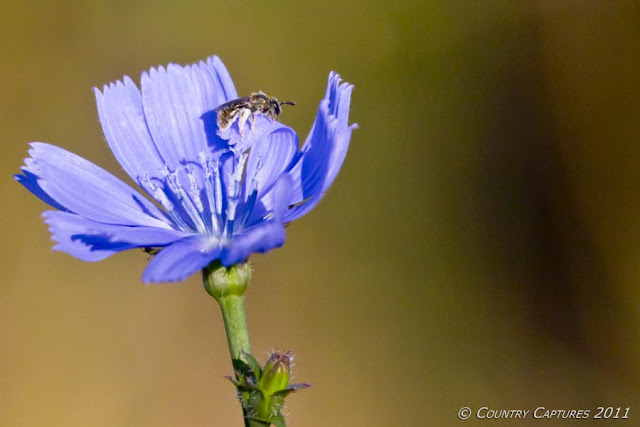 Mid-summer's wildflowers, while mostly known as weeds, are just as beautiful as their spring blooming cousins that draw so many peoples attention. 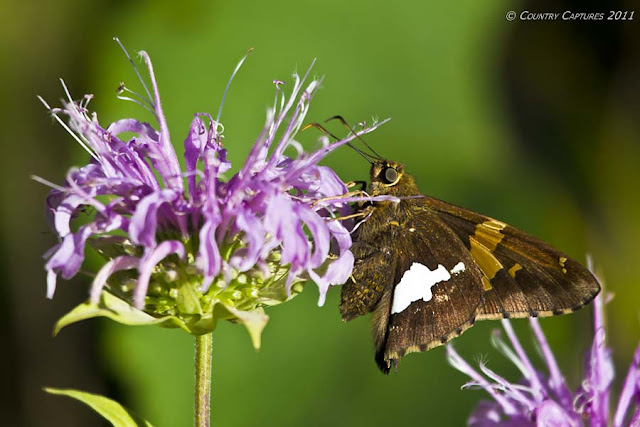 Shooting roadside flowers is best done along backcountry roads with very little traffic for two reasons, safety and for lack of wind from passing vehicles setting the flowers to swaying.
If it seems that I have been missing from the blog quite a while as my wife would say, there is a reason for that.  Sunday evening I felt very tired.  I blamed it on having worked 36 of the past 60 hours but after a nights rest and feeling even worse I came to realize that something else was at play.  Some type of viral infection has set in and my temp hovered between 102-103f for the next three days finally breaking early this morning.  To make matters worse this had to occur during the still ongoing heatwave.
Before the sun rose this morning I felt good enough to take a short drive along a couple of our back country roads and was treated to the surprise sighting of a bear with three small cubs.  The bears didn't linger and were out of sight before I could stop the car.  Just seeing them for a moment made it a very special morning, the first morning since Sunday that I felt up to driving and then to see a sow with triplets!  Now THAT is a special day!
Posted by Coy Hill at 7/22/2011 07:04:00 PM

Email ThisBlogThis!Share to TwitterShare to FacebookShare to Pinterest
Labels: flowers

Welcome back. I'm glad you are feeling better.

I am glad to hear that you are on the mend.Being sick is never good,but even worse in summer heat.These pictures show such beauty.

I've been wondering where you were! Miss your posts and wonderful photography. That last shot is superb..the clarity is amazing. Glad you shook the "bug" and are feeling better.

I was kinda wondering where you were, also. Not feeling well in this god awful heat is not good. Great that your back on your feet.

I agree with taking shots of "weeds" that have such pretty flowers. Just last week, I came across the same thing, but a different type of flower. Didn't expect to see these. They were just growing alongside a walking path. Amazing what you find when you just "snoop around" like I do.