Looking Ahead to Spring 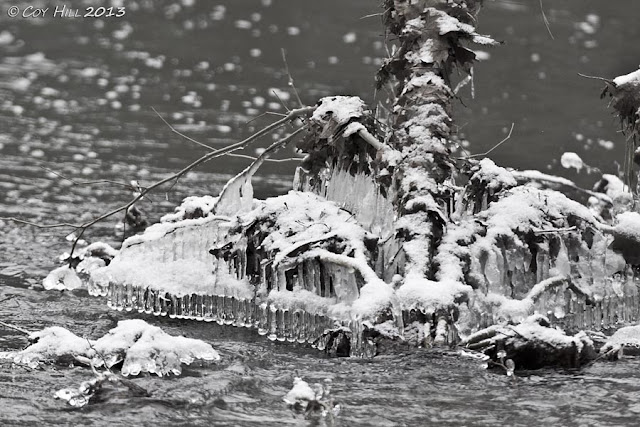 While Nemo didn't impact my area winter is still holding us in its icy grasp.

﻿﻿  With the early spring waterfowl migrations in mind I stopped by some of my favorite local waterfowl spots yesterday.  The cattails in a swampy area are shedding their fluff but the only birds I spotted were a red-tailed hawk and a northern mocking bird; both year around residents. 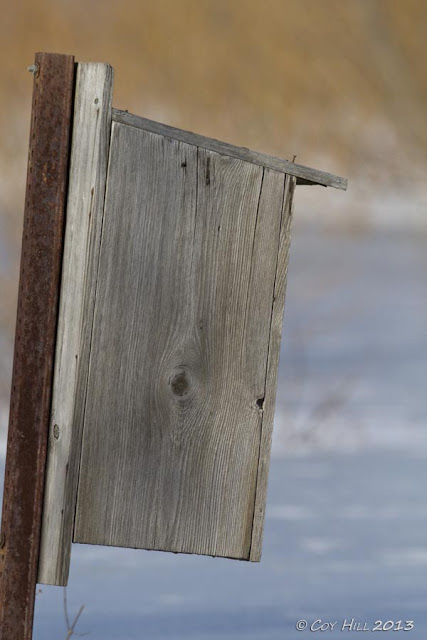 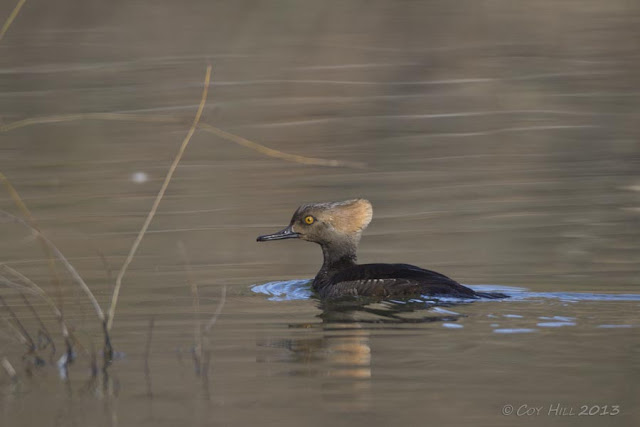 However this will all change very soon.  This photo taken on February 22, 2012 was my first migratory waterfowl encounter last year.  Upon checking back through my records I find that Red-winged blackbirds usually arrive in my area during the last two weeks of February and are soon followed by a progression of waterfowl species.  While the lakes can hold ice longer, wetlands are usually thawed by the first week of March and waterfowl will arrive as soon as the water is open. 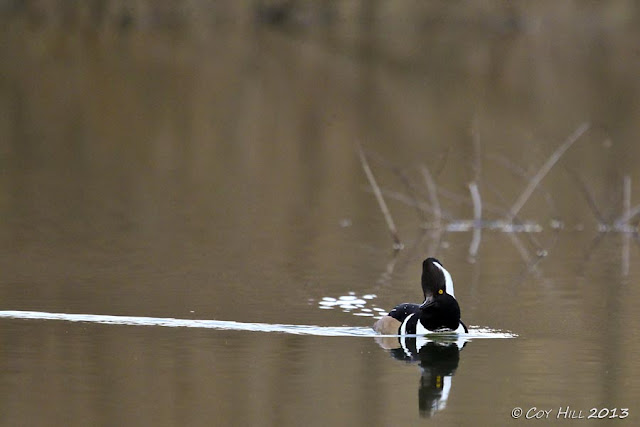 First migratory waterfowl encounter of 2011.  This photo was captured March 4th.
While spring doesn't officially arrive until March 20th this year those that are attuned to natures cycle know that wildlife will begin reacting to the change of the season very soon.  It's time now to check out the spring photography gear for with only a couple of weeks to go the wonder of the spring migrations will be upon us here in southern Pennsylvania.

Lovely images. We are looking forward to Spring, too!

Spring,and all the newness it brings,is my favourite season. I really like that first icy shot.

Terrific photos! I think spring's a ways off for us. However it is a nice sunny day today.

I'm looking a long ways ahead to spring! About the time you'll start seeing waterfowl migration is when I'll be at the Ice Park enjoying the sculptures. We've had some mild weather the last few weeks, and I certainly hope it won't get too extreme again this winter, but you just never know.

Hi Coy! Lovely pictures.
We have snow falling tonight...so spring will wait some time more for soutth of Sweden