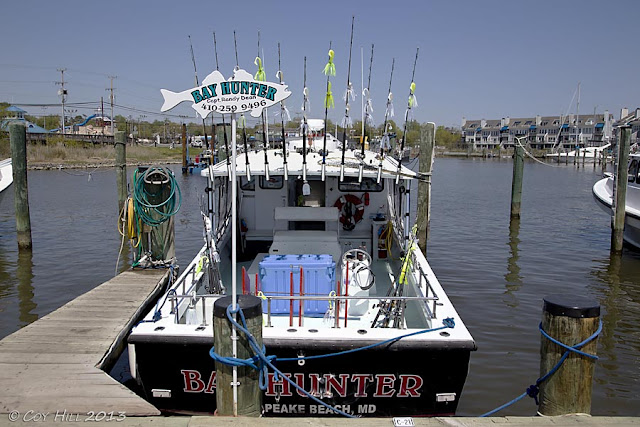 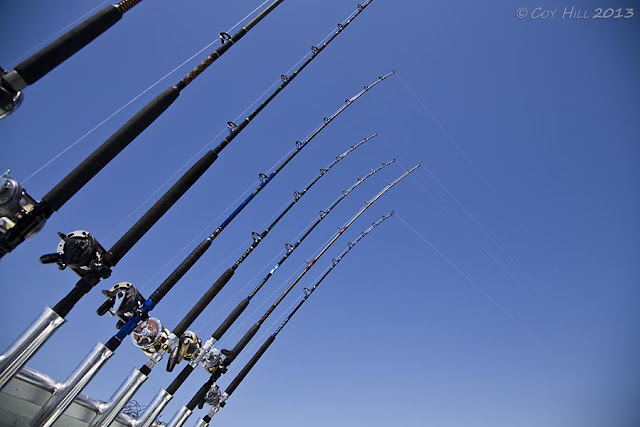 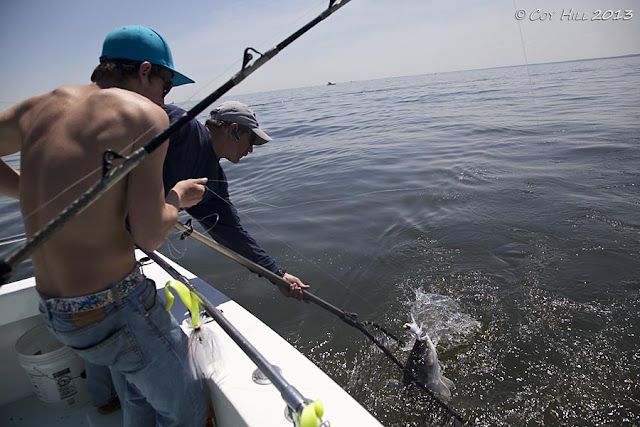 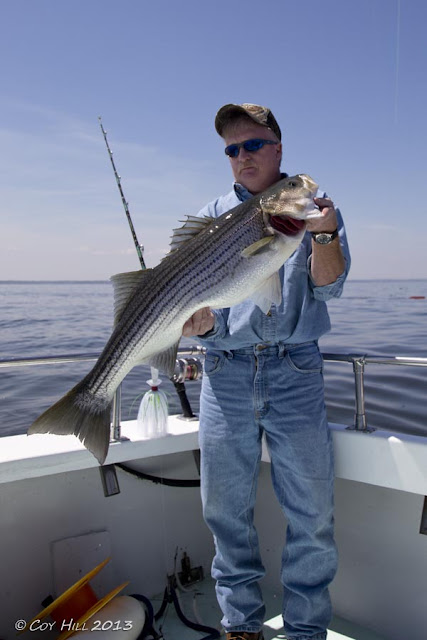 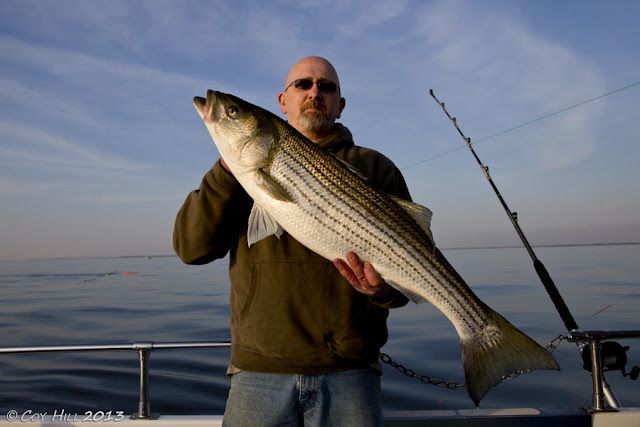 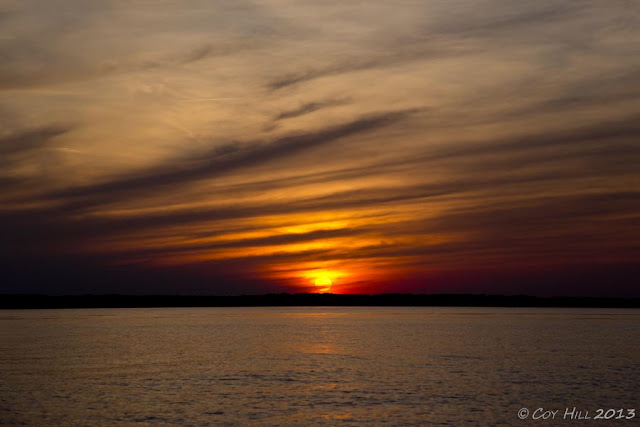 Nice day for fishing, and some nice catches!

Glorious sunset! Looks like you had a good day for fishing, even if your catch was quite as good as you'd like.

Congrats to the nice fish! Great sunset you had and a very nice trip I think