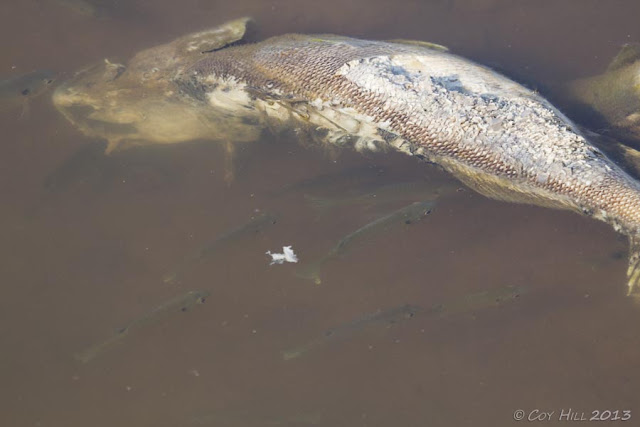 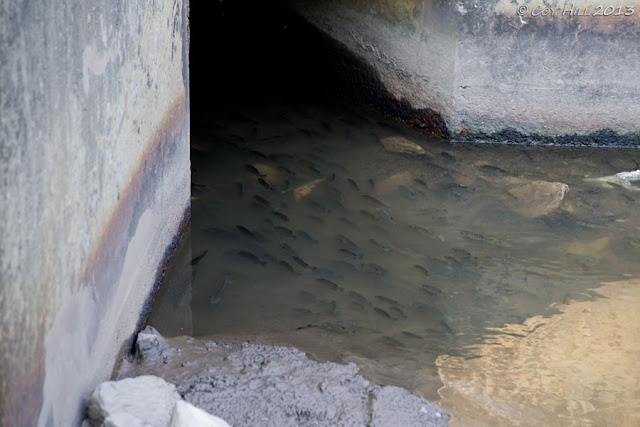 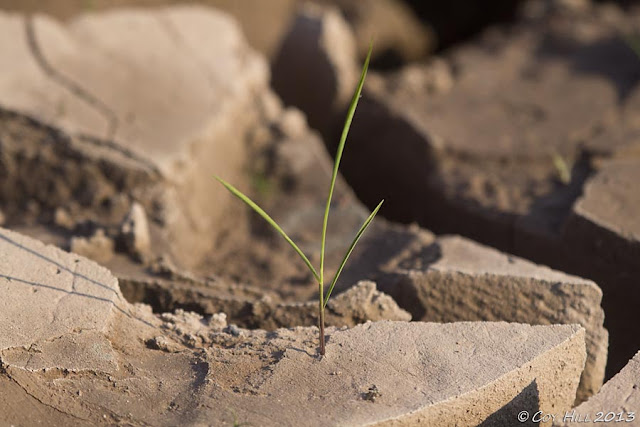 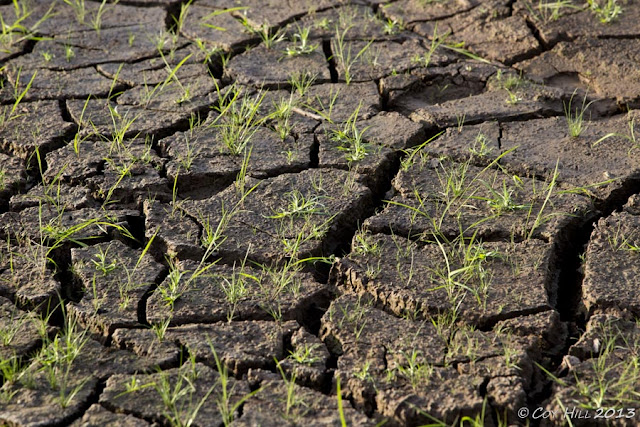 Coy, I've just caught up with all your posts on the Meadow Grounds Lake including watching the 'meeting' video. I was somewhat surprised to hear that the F&GC stated there would be NO detrimental effect on ANY wildlife!

It is obviously going to be a long, hard road before this area returns to its former glory.

I sure hope your Lake really will be back!