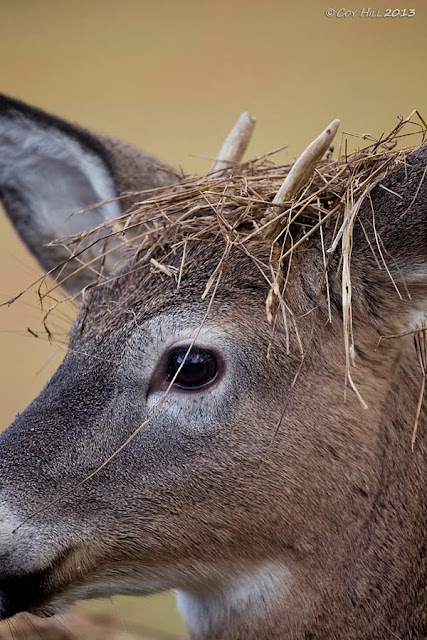 With a good portion of the leaves now down and a chilly nip in the air, wildlife activity is picking up here in South Central Pennsylvania.  Bucks are beginning to become more active as the rut nears.  This young buck paused momentarily from sparring with a round hay bale when I clicked this shot. 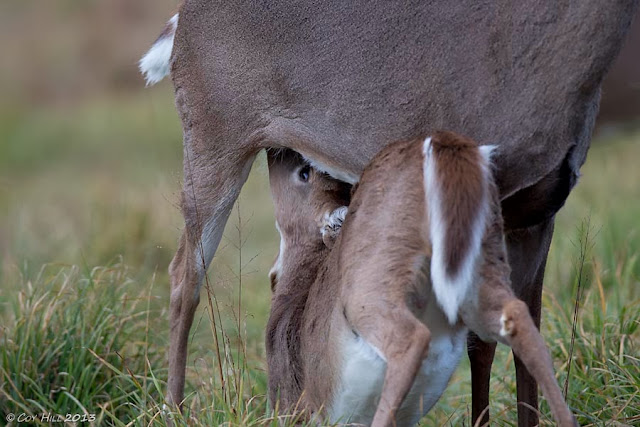 Although nearly half the size of their mothers, fawns continue to nurse.  Nursing sessions now last only a few seconds.  If a fawn begins to nurse you had better shoot fast if you wish to capture a phtograph for it will be over in 10-15 seconds.
The does will soon wean the fawns.  While nursing at the beginning of November is common I have never observed fawns nursing from Thanksgiving week on. 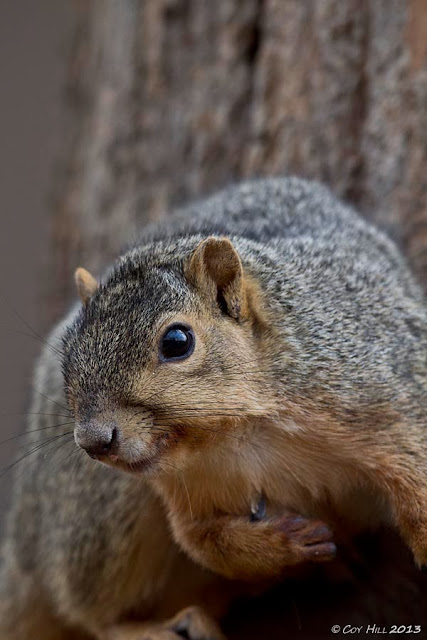 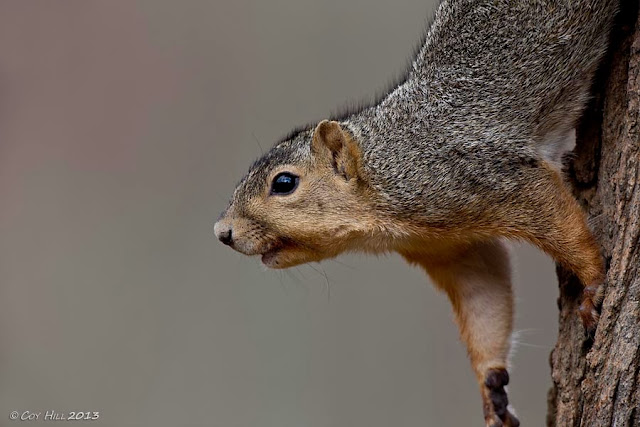 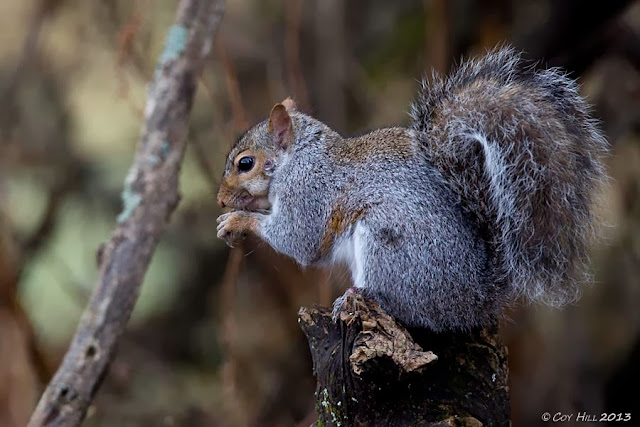 Gray squirrels are our most common squirrel and account for probably 75% of my squirrel sightings. 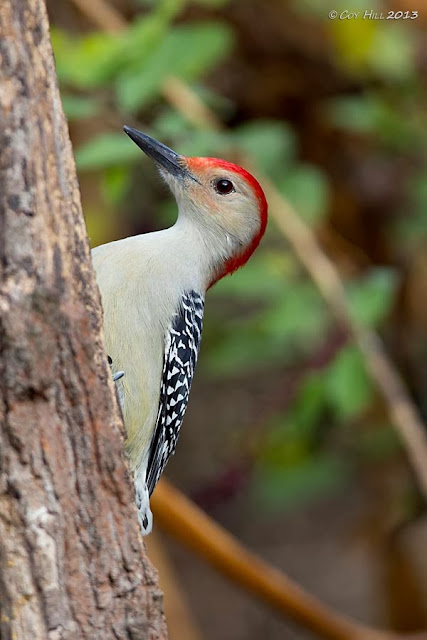 beautiful red-belly. i only see fox squirrels here so think your grays are beautiful. :)

That 2nd shot of the fox squirrel has him looking a little mean. Wouldn't want to tangle with him at that particular moment - lol.

Lovely shots. The Red-bellied Woodpecker always looks like a distinguished gentleman to me.Don't ask me why. I may have to vivd an imagination.

Lovely pictures!
Our squirrels are brown. The fawns here are rather big. They follow their mother to next spring.

All lovely captures. Here we have only the red squirrel.

I love the fox squirrels myself. Supposedly we have them in Western NY, but I have yet to spot one!

That little buck is pretty cute. The Woodpecker shot is beautiful.

Beautiful wildlife captures. I love the sound made by those woodpeckers.

Alyssa,
Fox squirrels were very rare in my area when I was growing up. I remember seeing just one during my early years of hunting; the mid 1960's - mid 70's. By the mid 1980's the fox squirrels became more common. This was also a time when our forest underwent a drastic change brought on by extensive gypsy moth damage.