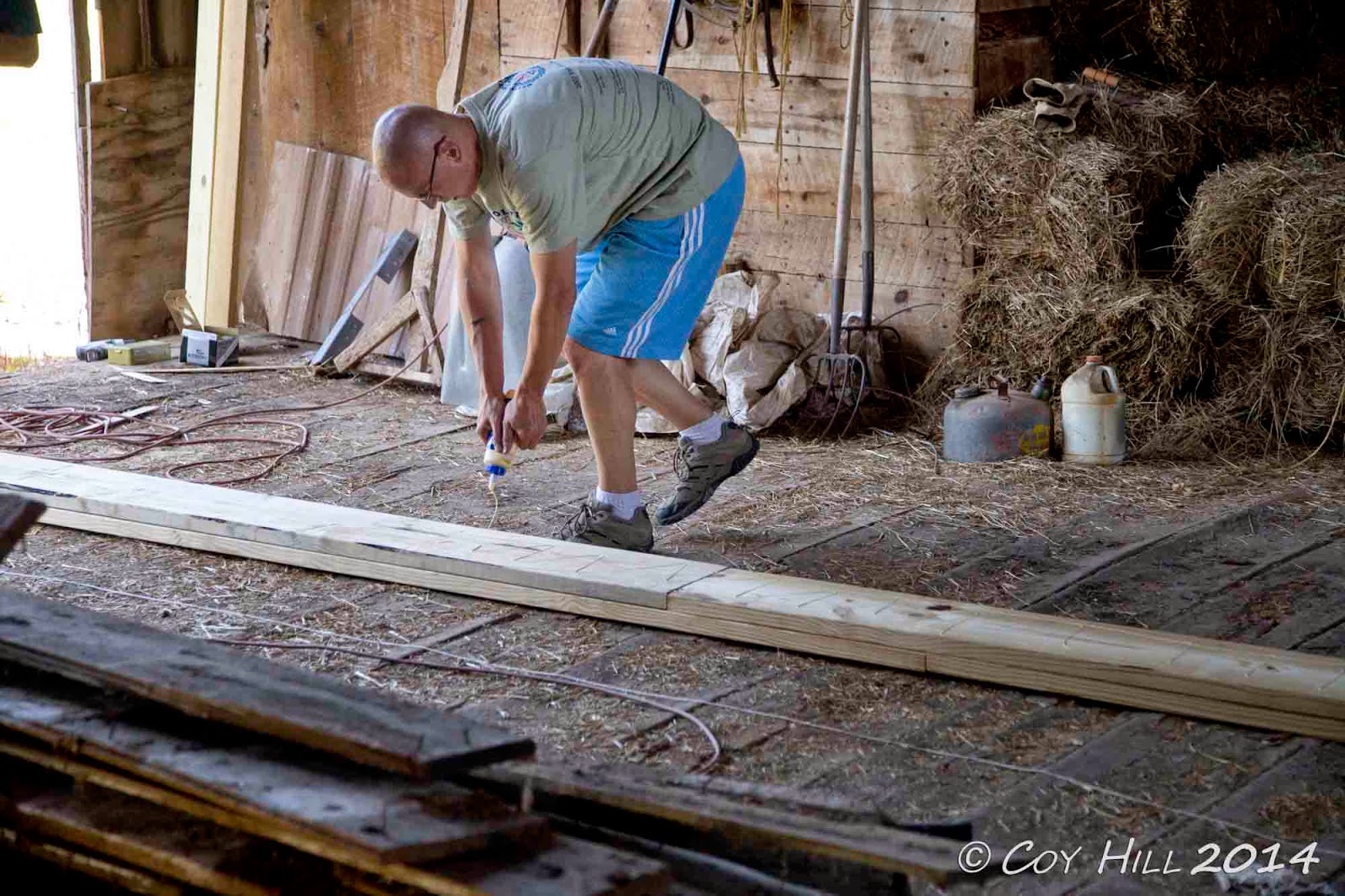 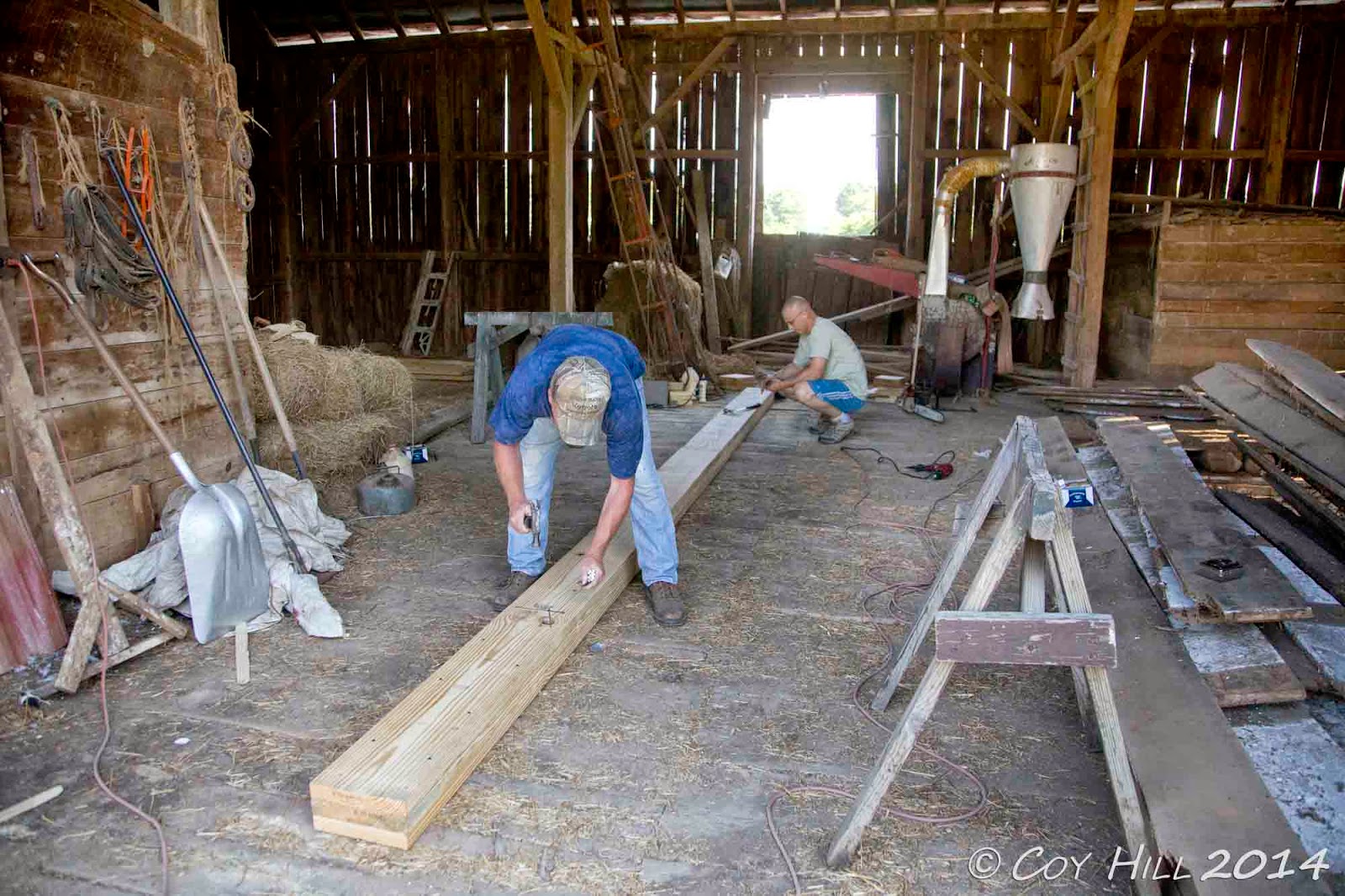 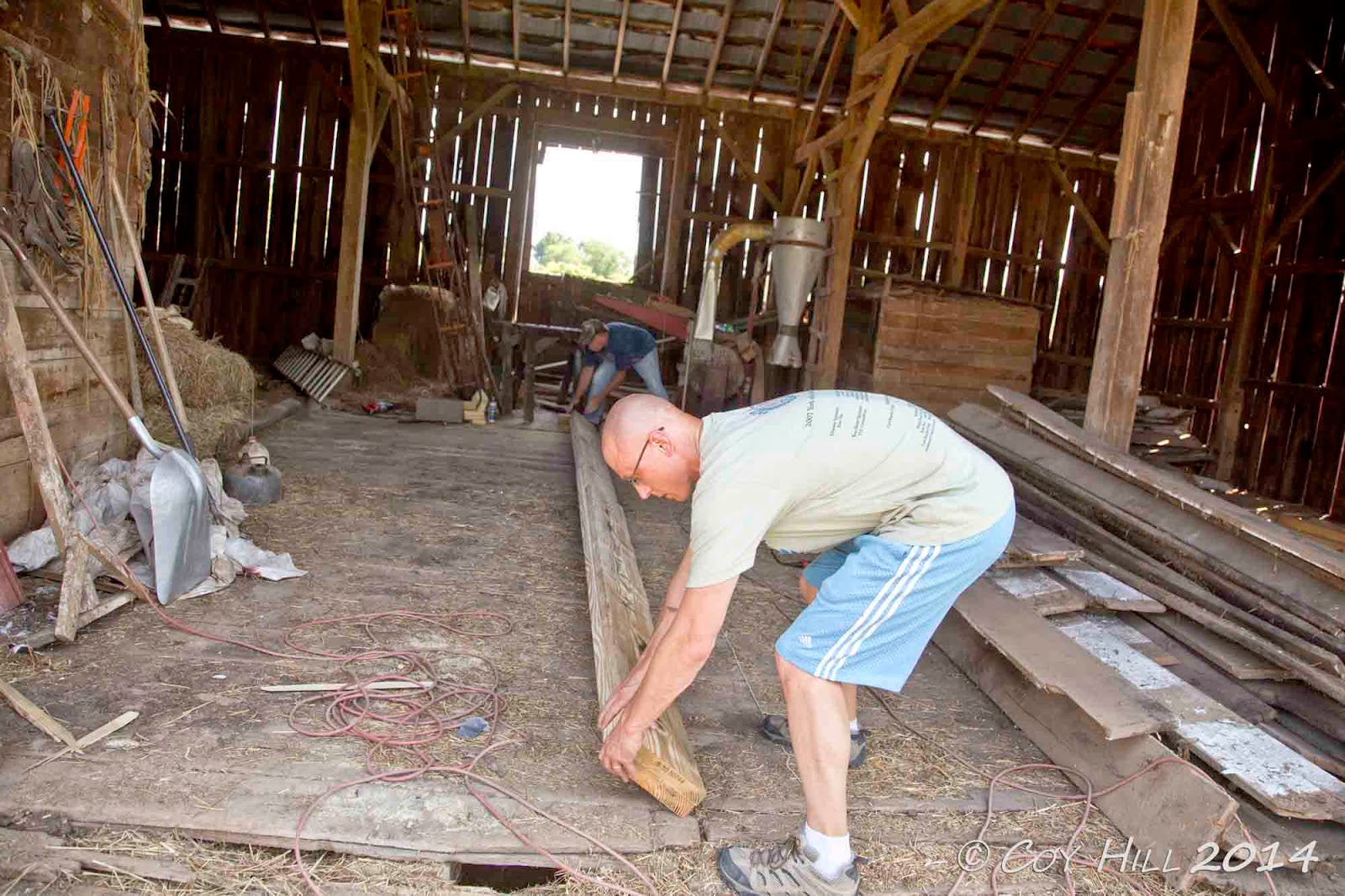 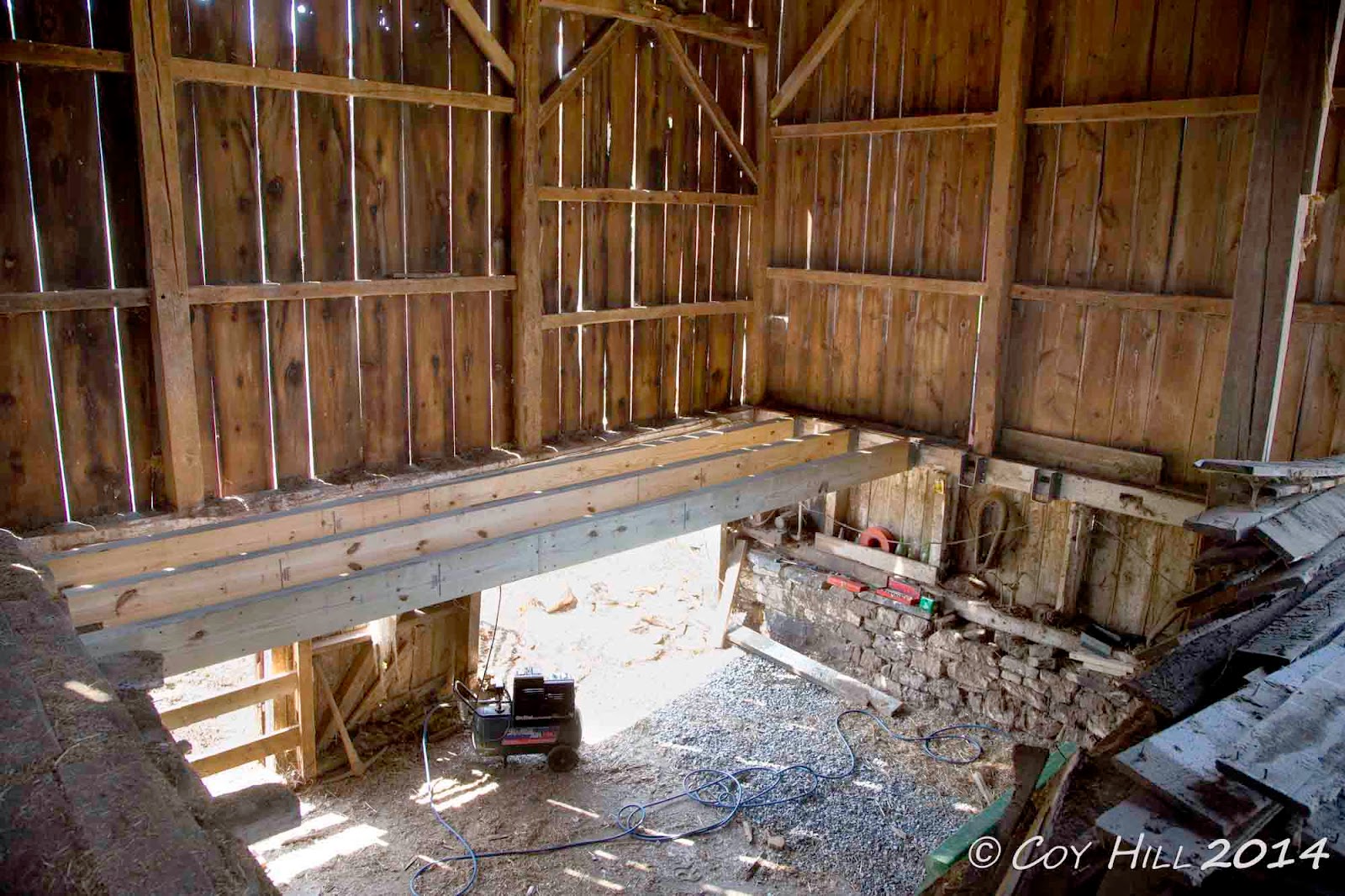 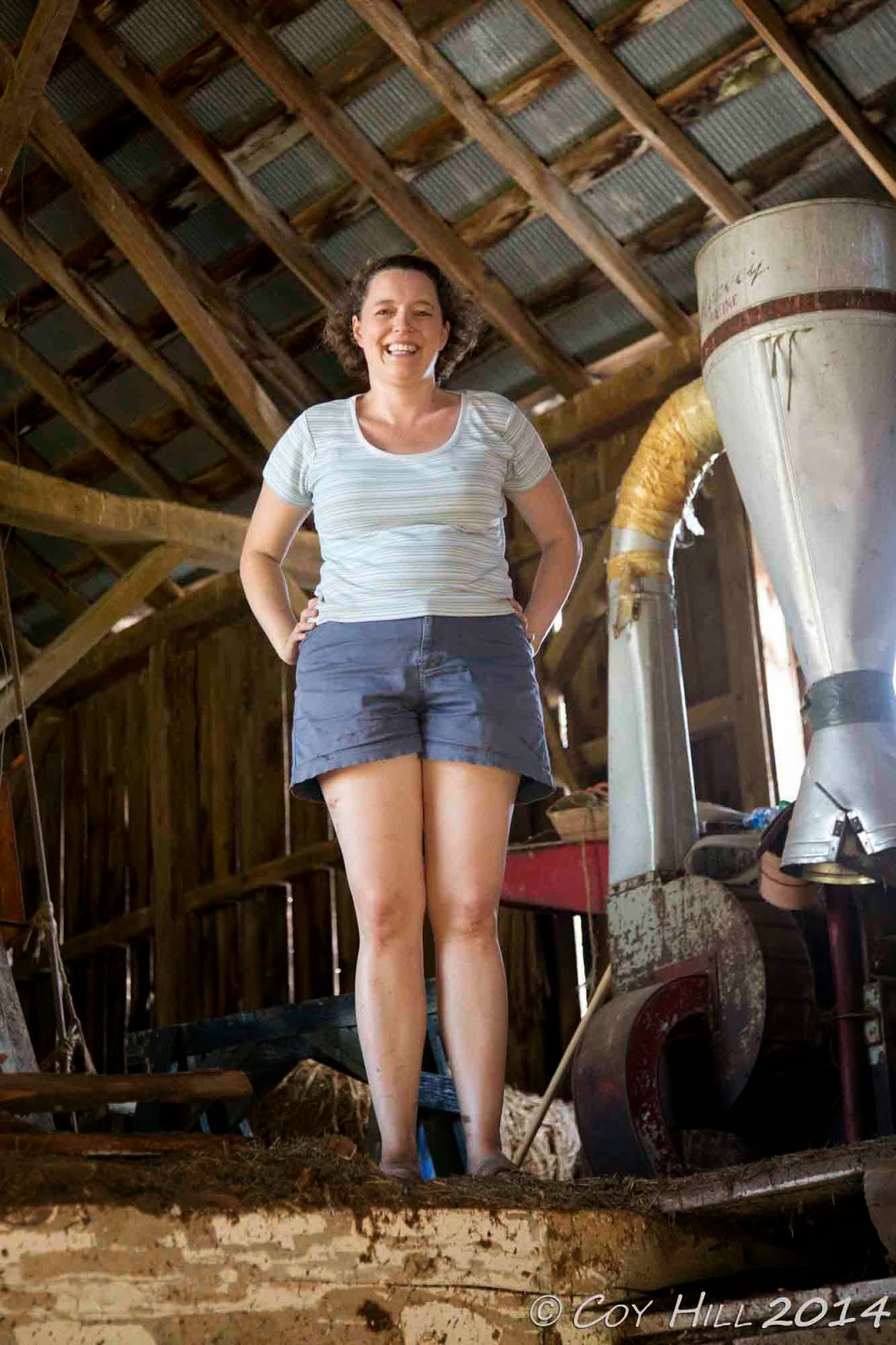 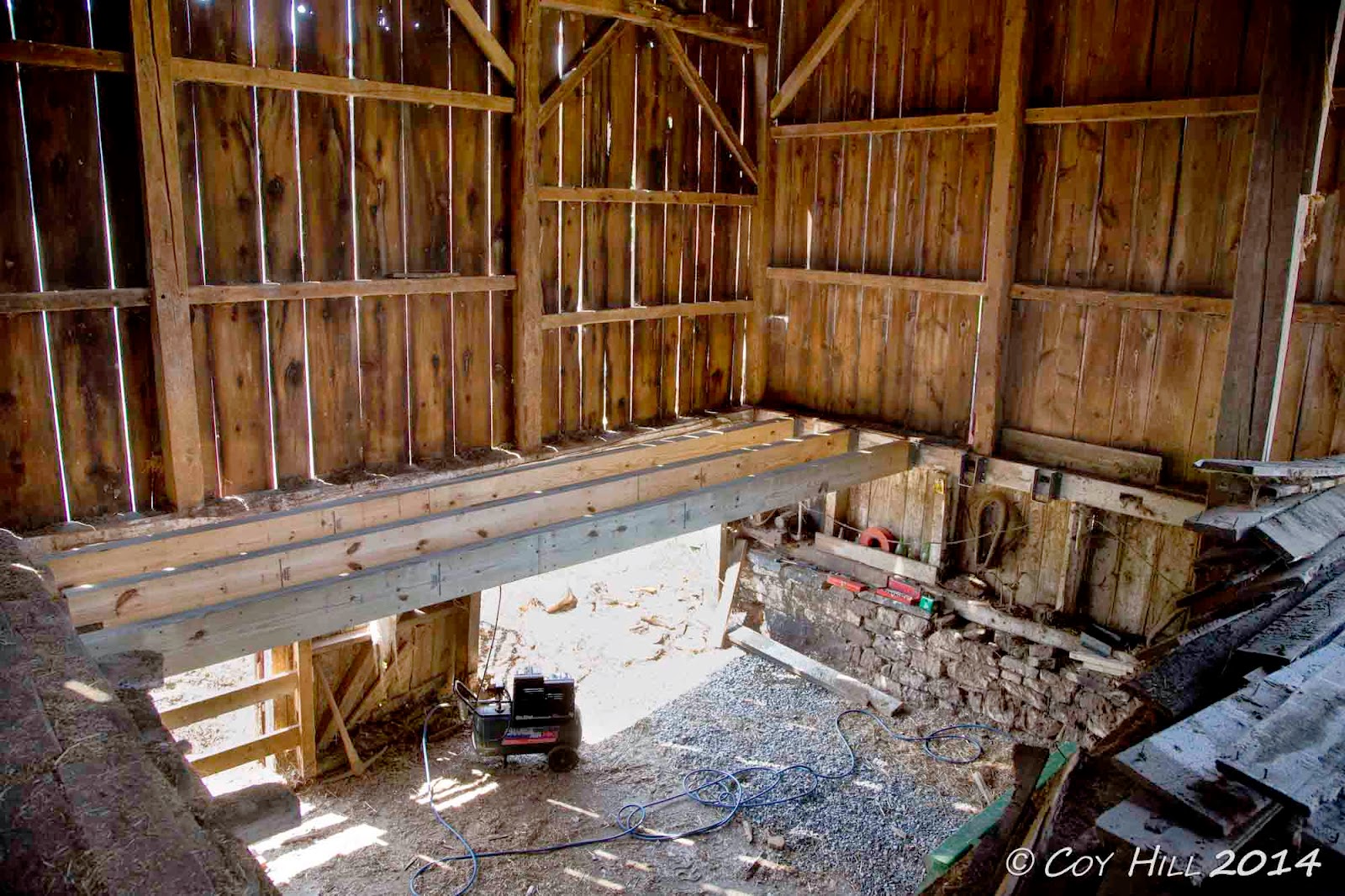 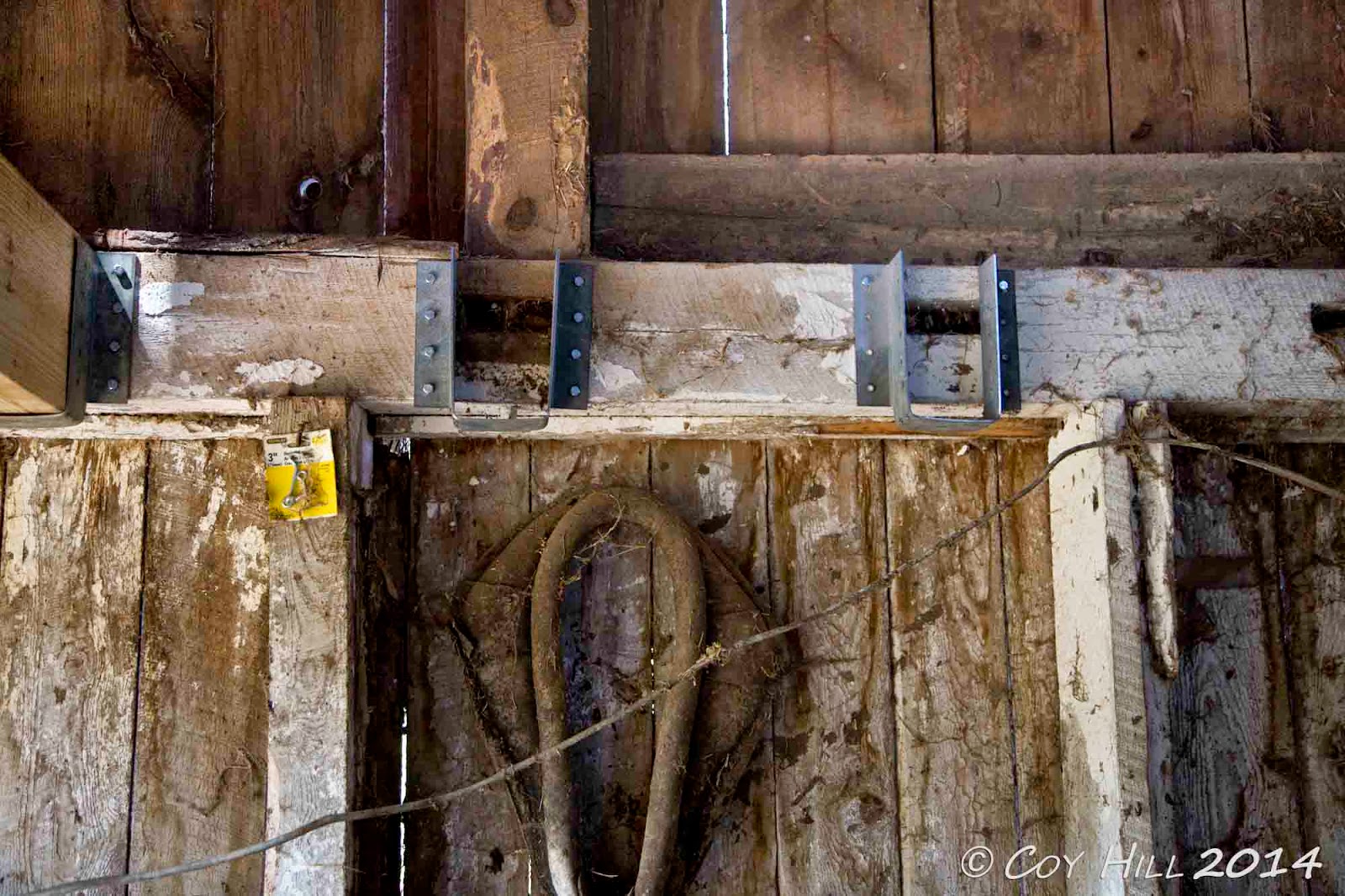 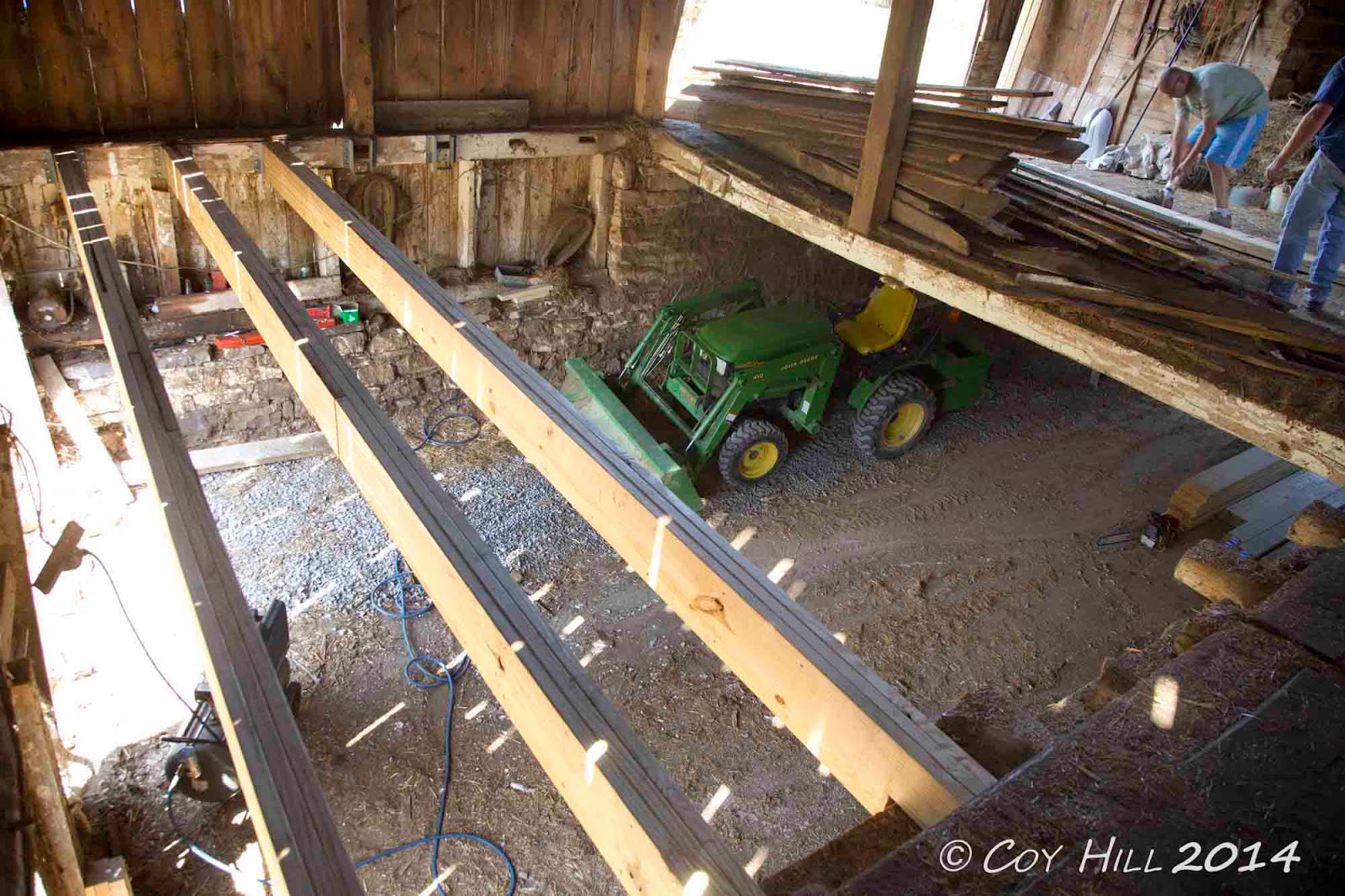 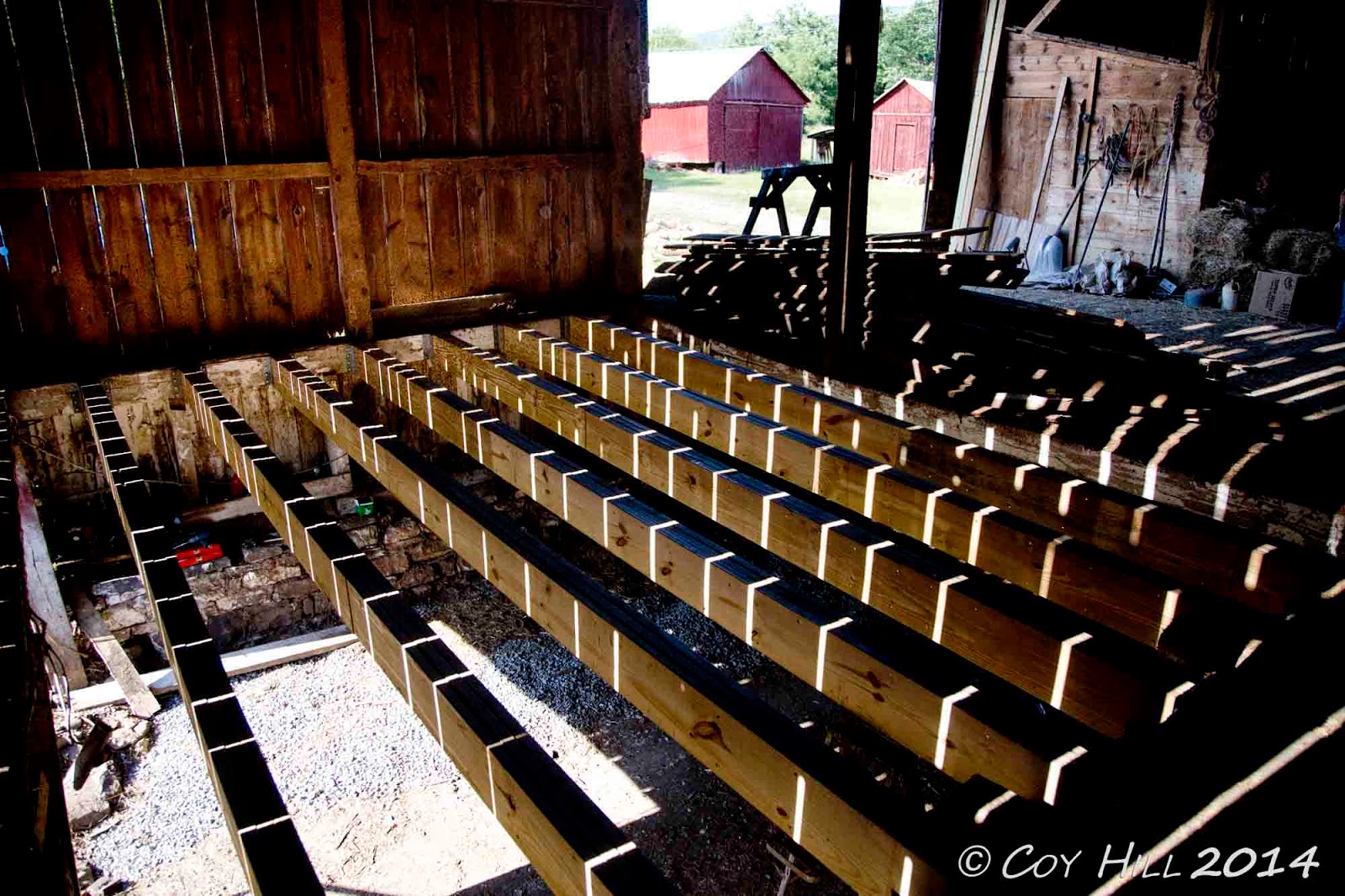 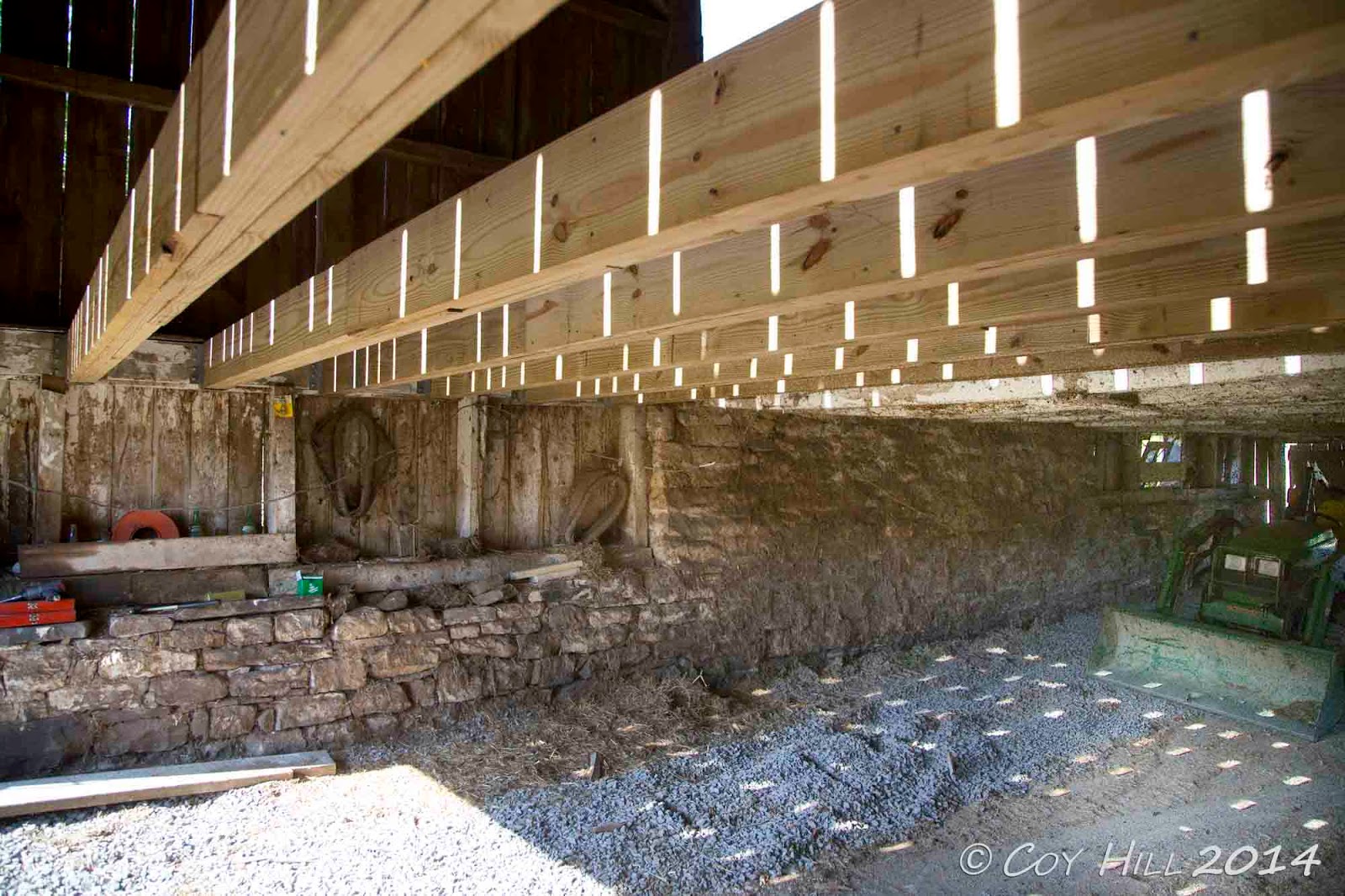 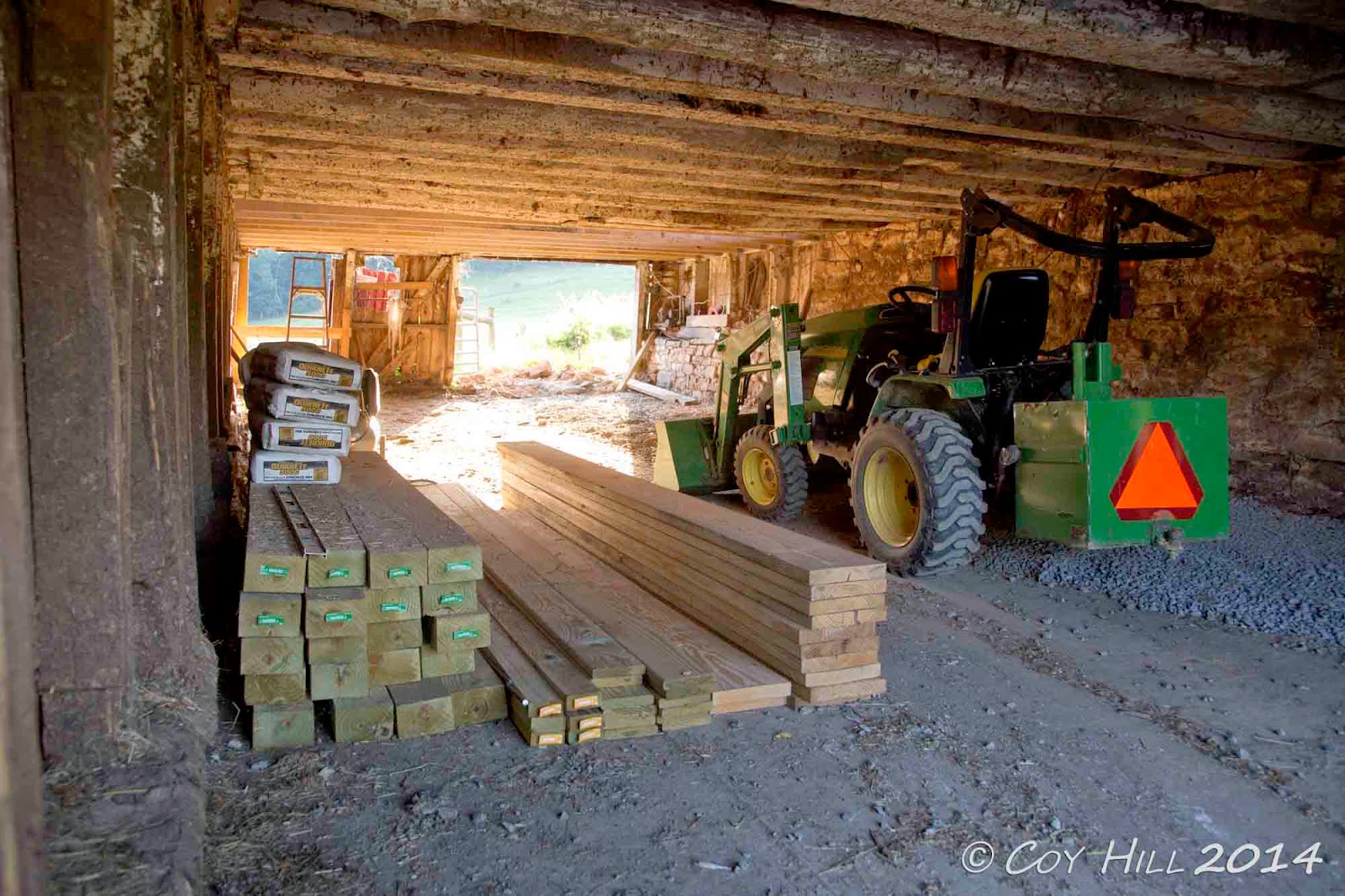 Looks like there is progress and that's all that counts.

Looking good! Extra hands can really make a difference. Thanks for the history. I'm always glad to see one of these old barns repaired and given a new lease on life. Nothing quite as sad as one that's let to fall down. They are so much a part of our history and a way of life that's past.

I was very interested to see how you constructed the replacement beams.
I hope that like all good Carpenters you dated and signed at least one of them so future generations will know when you carried out this work.

Were the old work horse collars there or do you have a team? I used to use a team of work horses to clean the barn at a breeding farm I worked at. Love that old stuff.