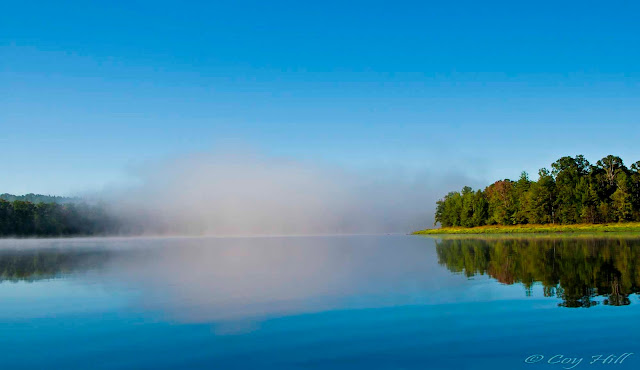 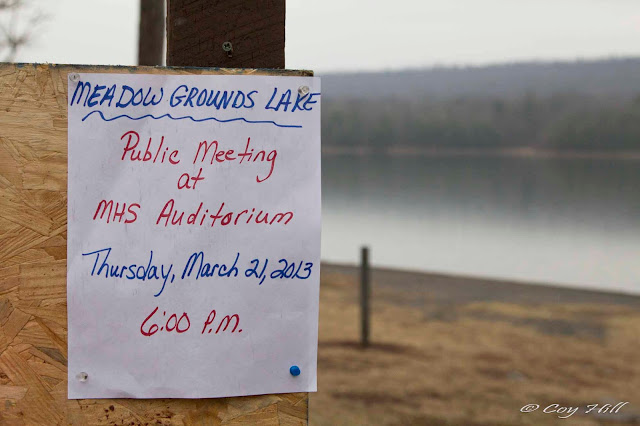 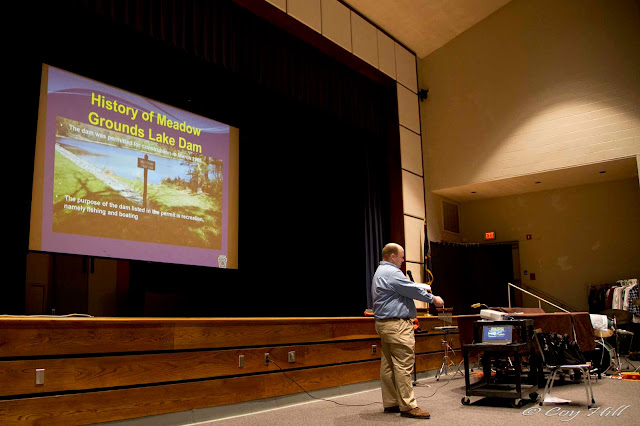 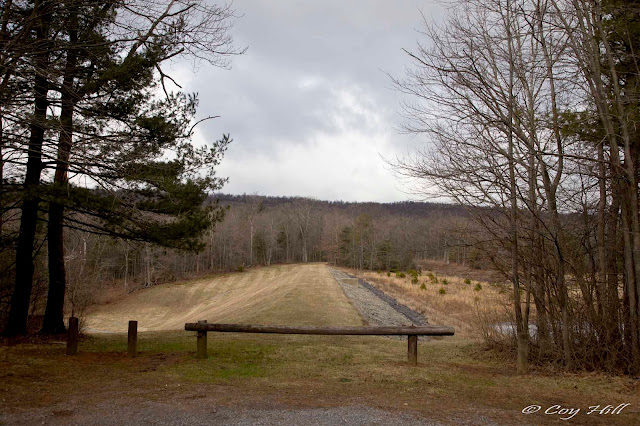 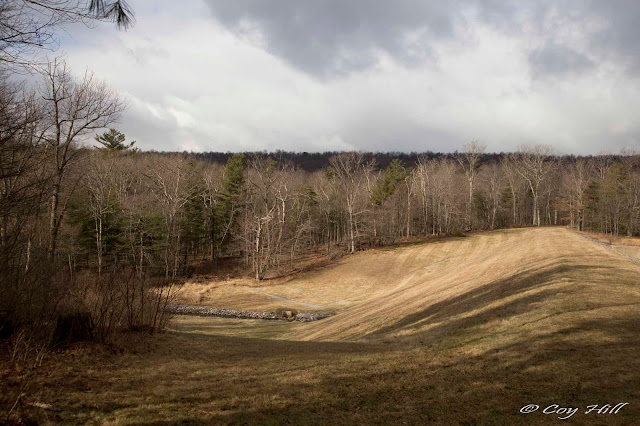 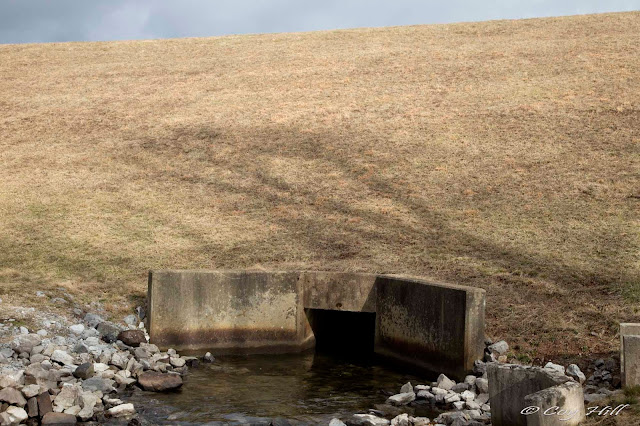 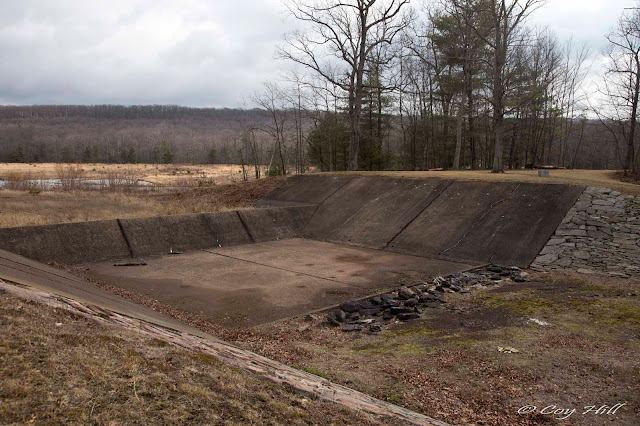 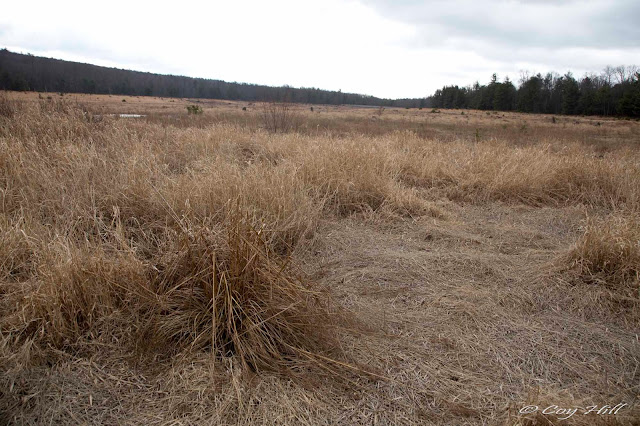 Thank you for keeping us informed. Can't wait to see the improvements. Great photos Coy