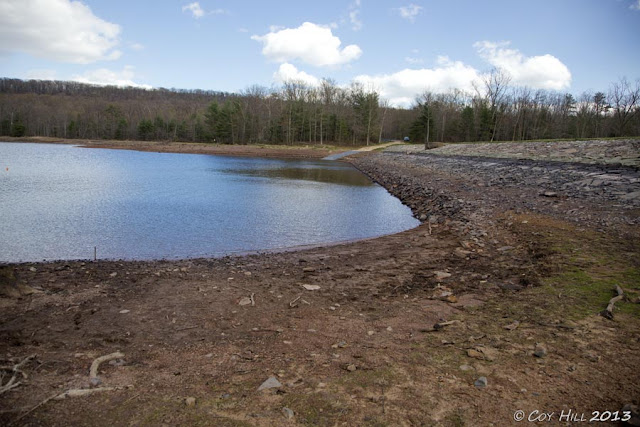 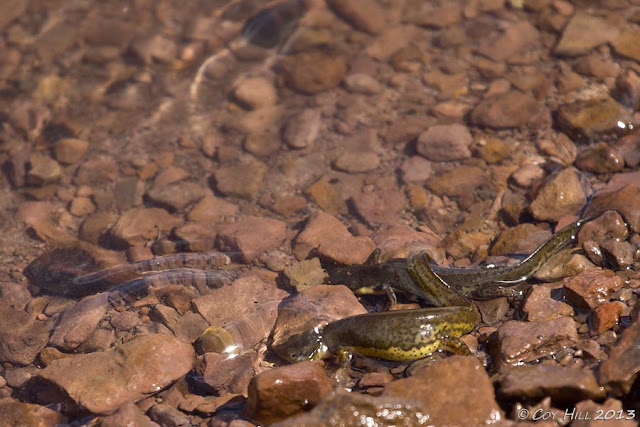 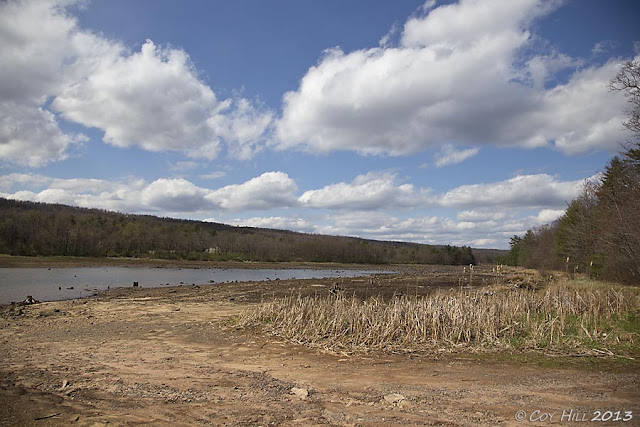 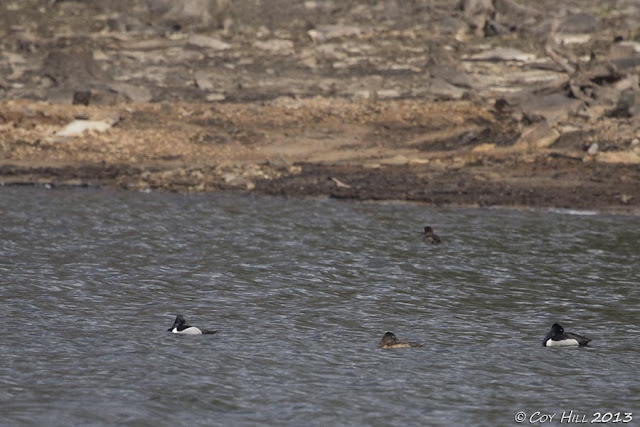 I really hope it will be a descision for keeping the lake. Its so beautiful