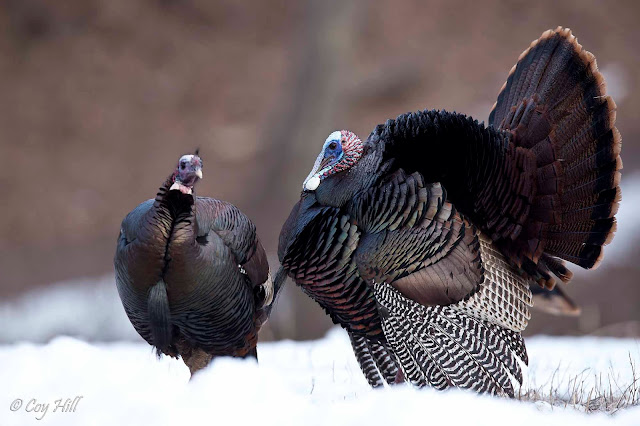 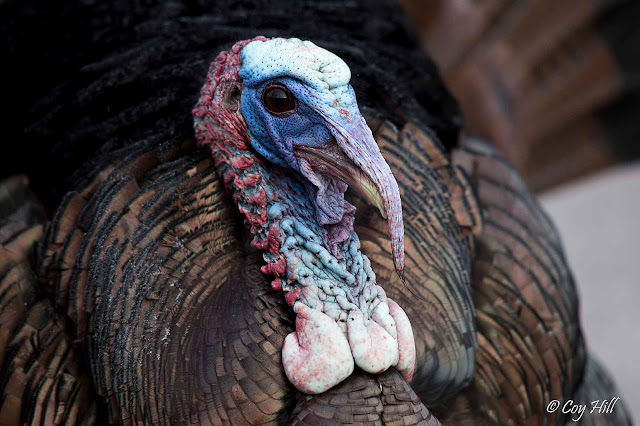 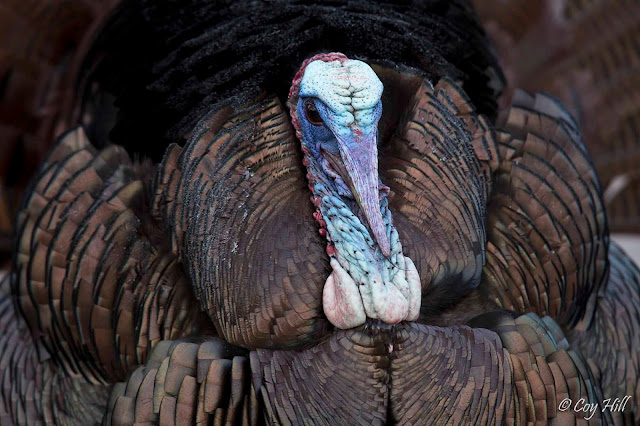 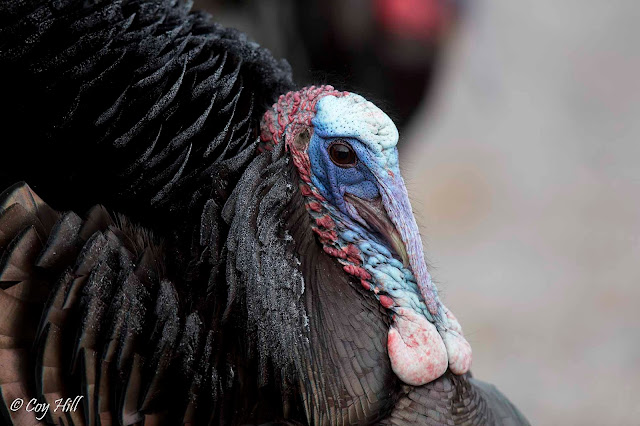 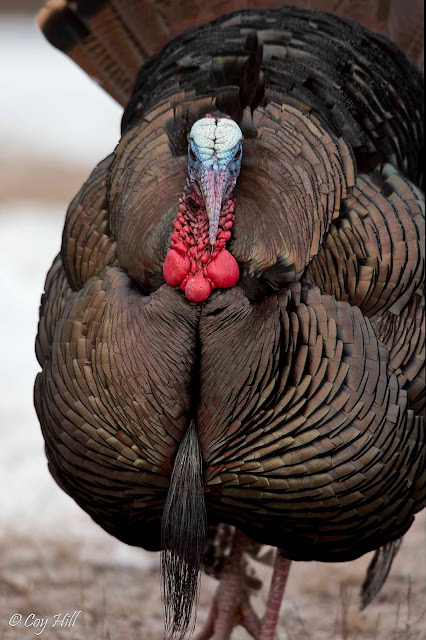 A couple of weeks ago I picked up dad's shotgun to rub it down with oil and my mind returned to the days of my youth.  I remember dad coming home with a shiny new Winchester Model 37 shotgun when I was just a kid.  I don't know the year I would guess that it was either the very late 1950's or early 60's.

For some getting a new gun is a common thing but not so in our home.  Dad was a hard working man and quite frugal, rarely spending money on anything other than necessities.  He was a product of the depression and had watched his parent struggle to keep from losing the farm; when he purchased a gun it was to fill a need, not to satisfy a whim.  Dad needed a shotgun for dispatching the occasional varmint, hunting some small game, and to fill whatever other need that arose around the farm.  The no frills, solidly built, single barrel Winchester filled that bill.

As I looked the old gun I felt the urge to take it for a walk, if for nothing else just to revisit memories from those years gone by.  Gathering a handful of 12ga. Winchester High Brass 7 1/2's I set out walking the creek frontage of our family farm.  My mind drifted back to a chilly evening when dad had returned from squirrel hunting and tried to skin then under the pole light that stood my the machine shed.  That was exciting stuff for a little boy who could hardly wait to become old enough to go hunting!  I remember dad cutting the squirrels across the back with he and grandpap tugging and pulling the squirrel between them as they tried to pull the skin off the stiff carcasses.  I only remember dad hunting squirrels a few times, maybe the skinning was too difficult, or maybe he didn't feel he had the time to invest for such a small payback.  Whatever the reason, his hunting squirrels was a rarity.

Walking along with my mind drifting I was suddenly brought back to the present when two squirrels bolted across the ground.  Swinging the old 37 to my shoulder the nearest squirrel crumpled at the blast.  Breaking the gun open the sweet smell of gunpowder filled the air as I slipped another round in and closed the breach.  The second squirrel had only gone a short distance before climbing a tree.  As I circled the tree the squirrel made a mad dash through the tree tops but at the shot he to dropped into the leaf litter below.  Though dad has been gone nearly two years now, his shotgun still works as well as the day he brought it home.

The bluing has worn thin in places with some pitting but what bothered me most was that the stock's finish had been badly damaged.  The finish was for the most part missing and the wood rough from water damage.  After stripping the stock and sanding it smooth I applied one coat of stain followed by 8 coats of polyurethane.  The old gun,still showing signs of wear but not of neglect, is again a pleasure to carry as I relive the memories from those years long ago.
Posted by Coy Hill at 2/05/2016 08:24:00 PM 2 comments: 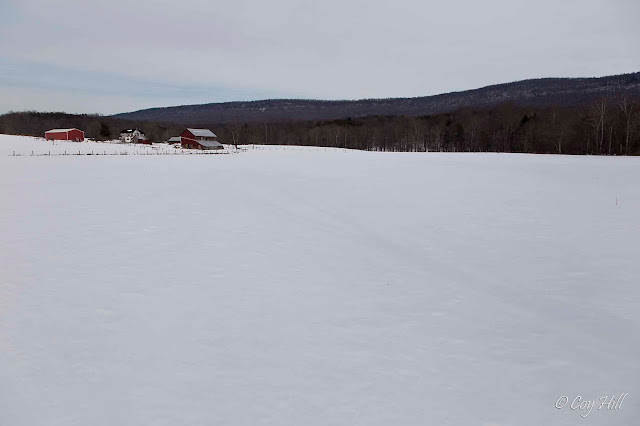 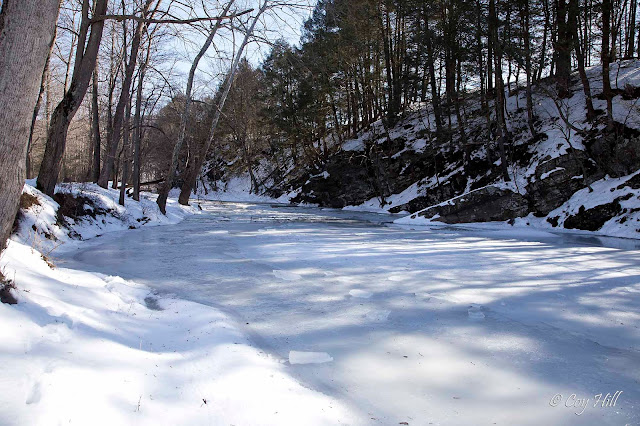 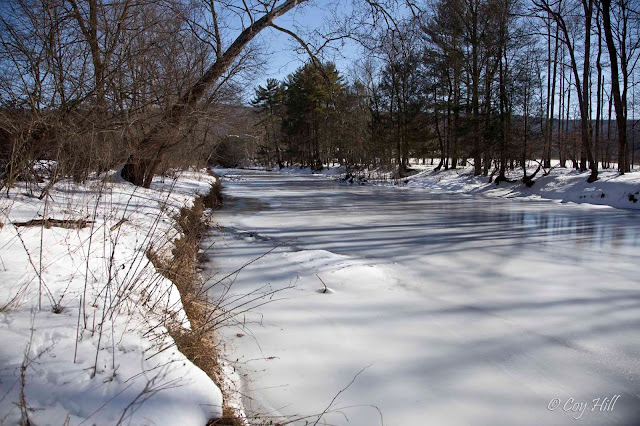 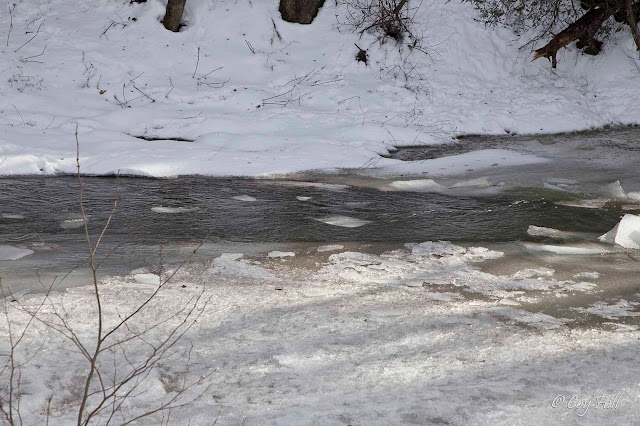 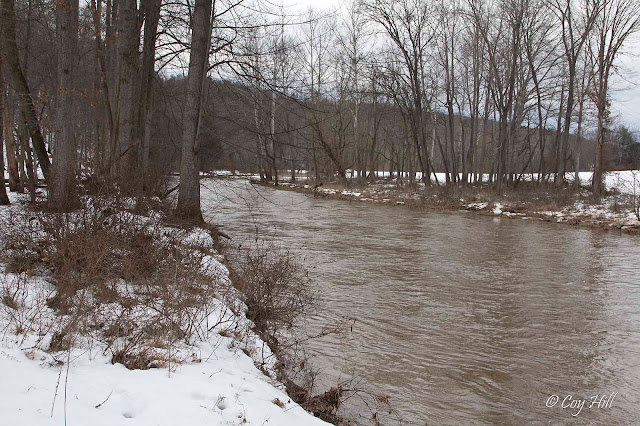 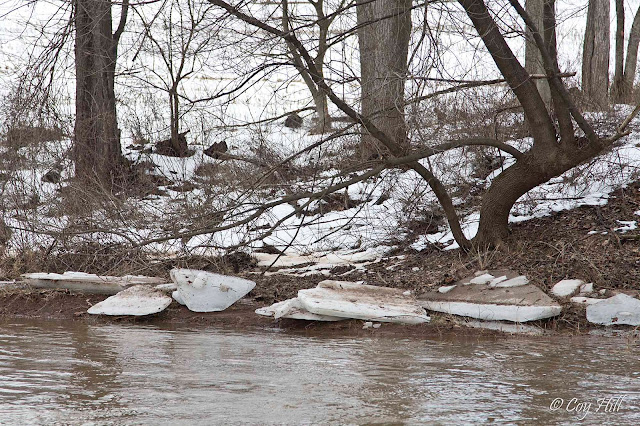 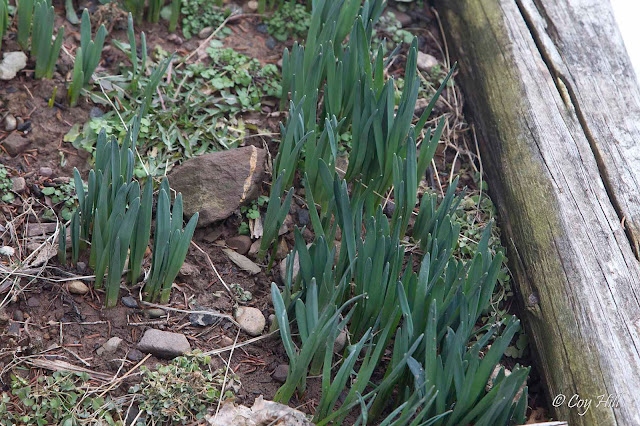