What could possible be better than a cool summer morning spent photographing does and fawns?  Watching the interaction between animals reminds me of the similarities between the actions of animals and humans at times. 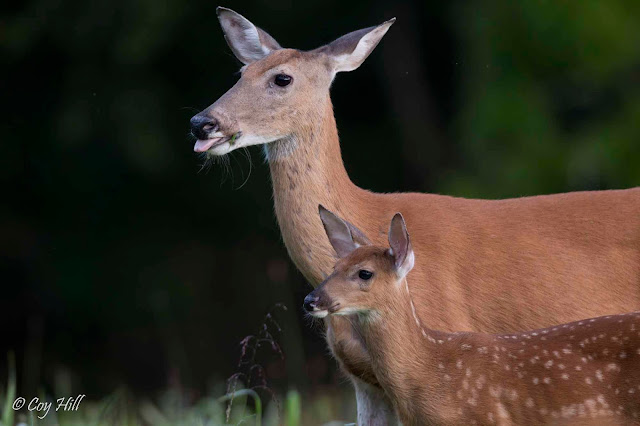 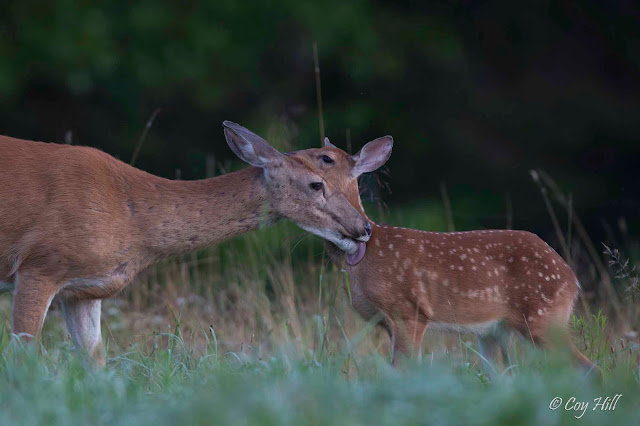 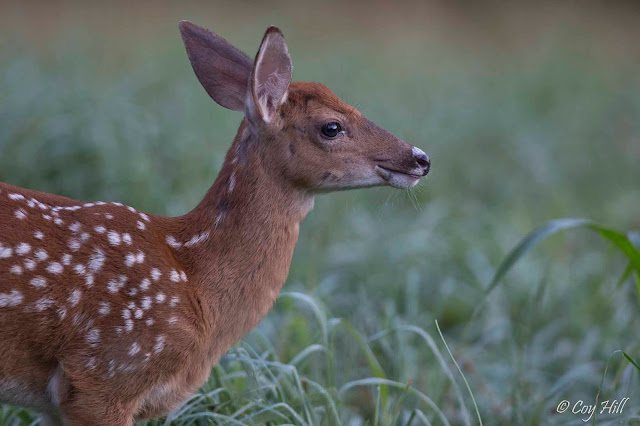 I have been gathering scrap metal around the farm for the past three years.  Finally tiring of waiting for scrap prices to rise, I arranged with a local scrap dealer to deliver dumpsters last week.  Using our small JD tractor loader filling the hoppers wasn't that bad of a chore.  Now the eyesore is only photographs and memories. 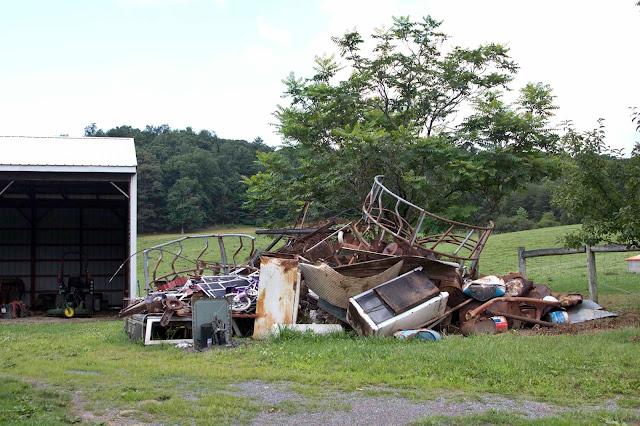 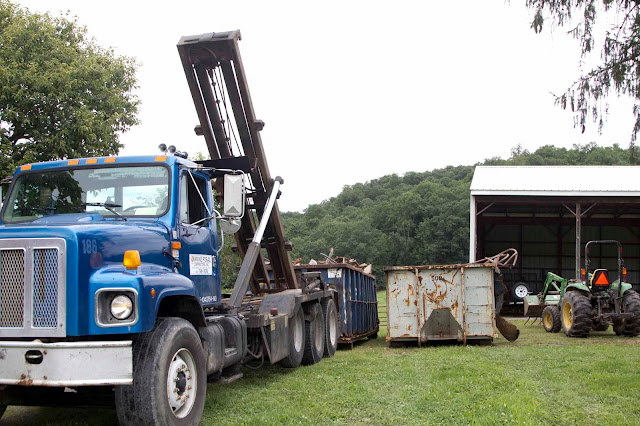 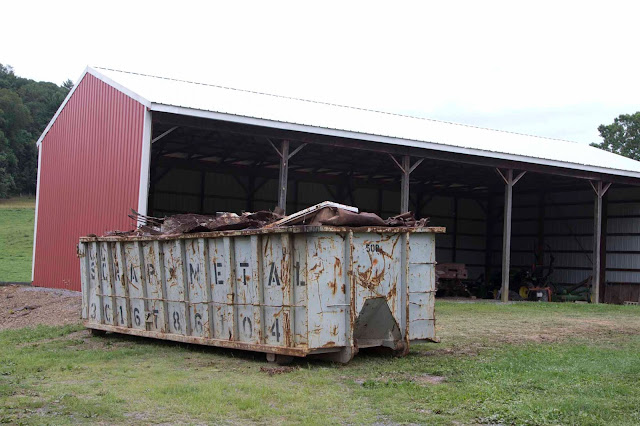 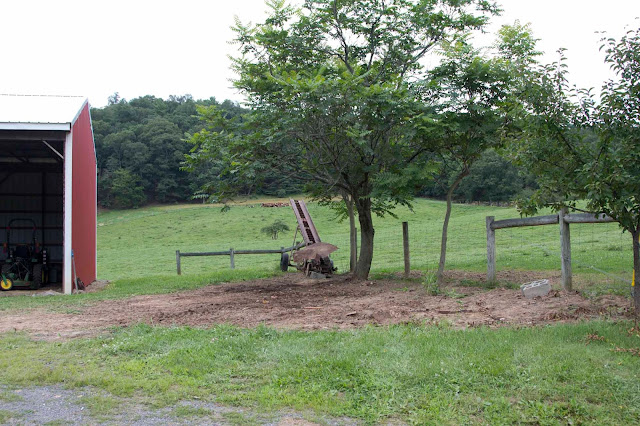 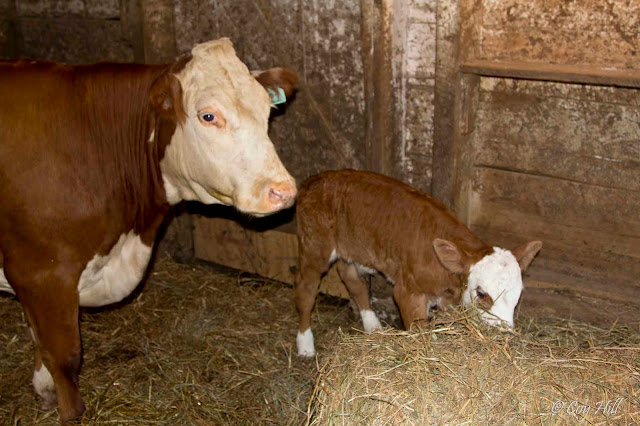 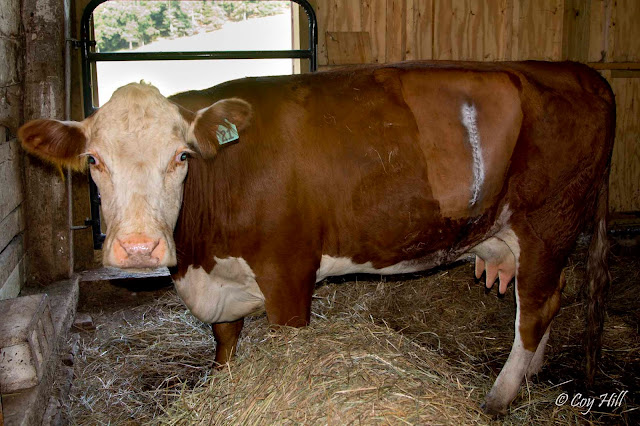 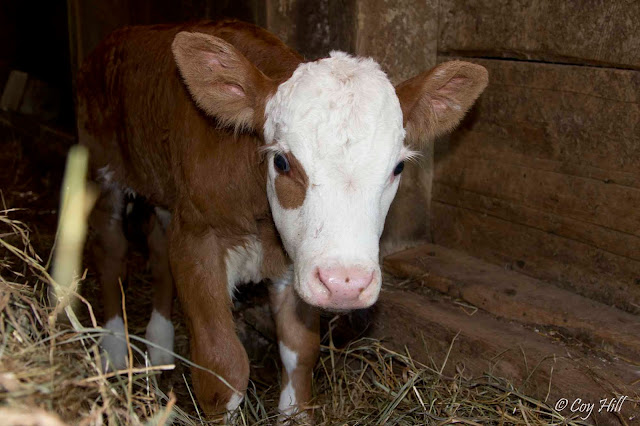 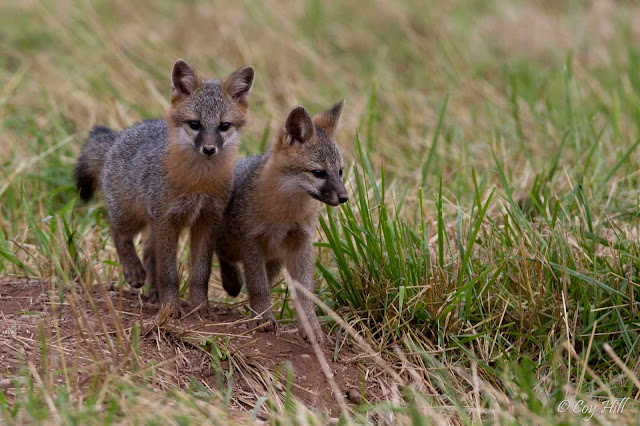 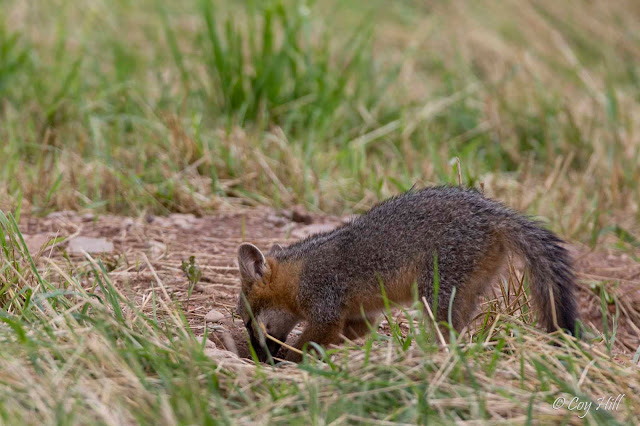 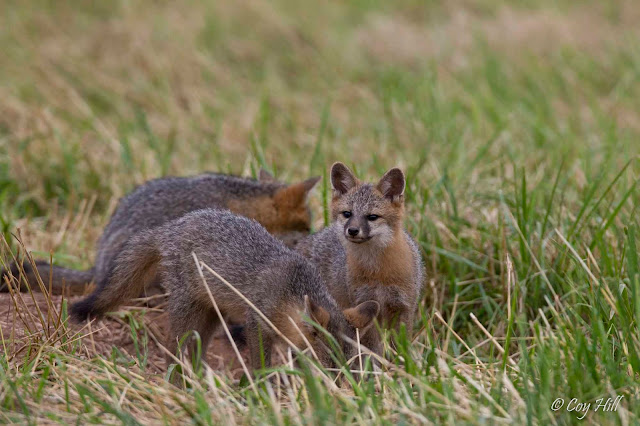 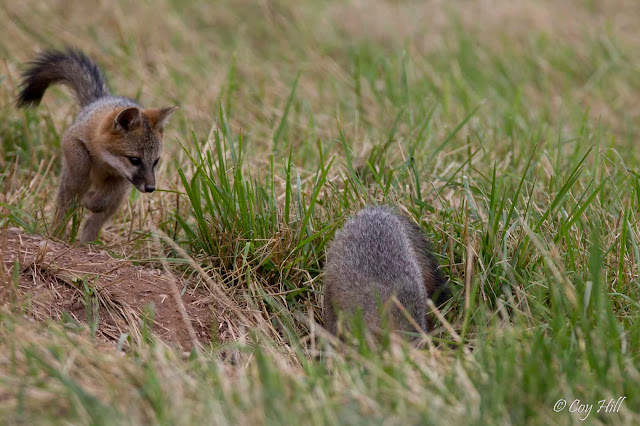 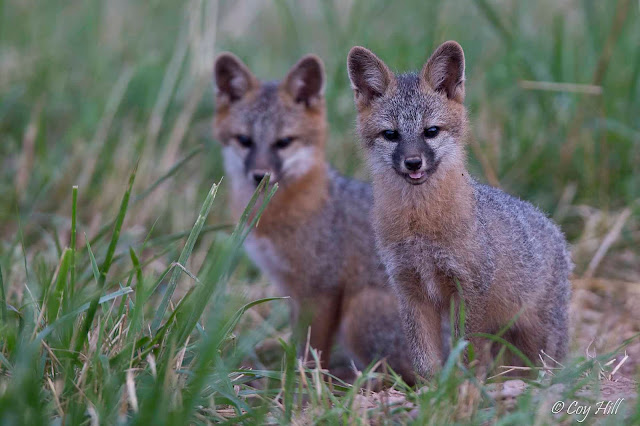 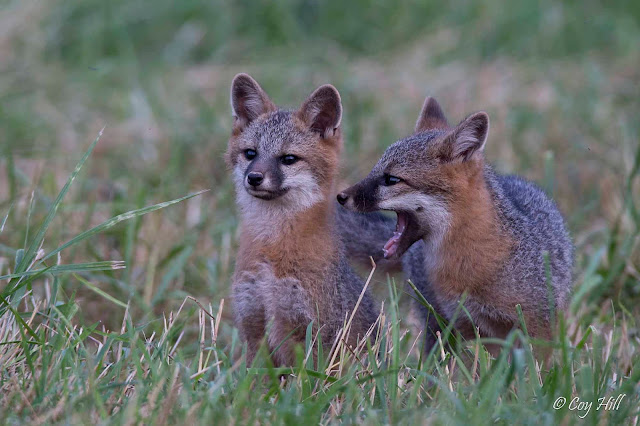 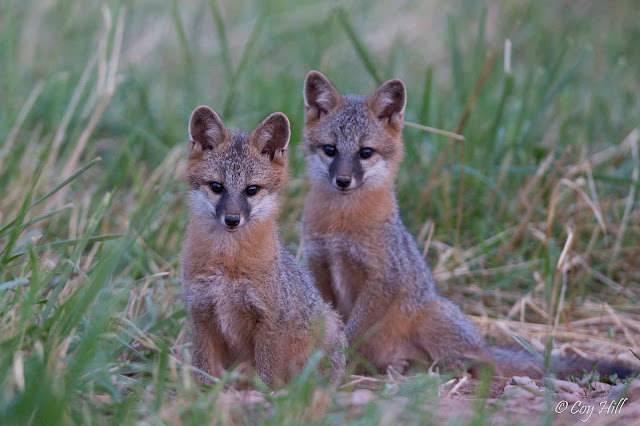 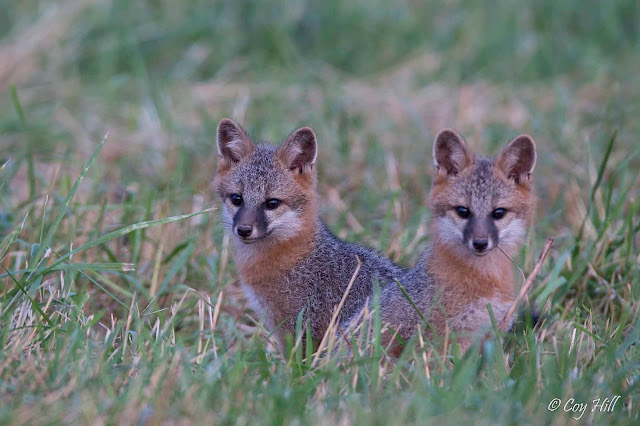 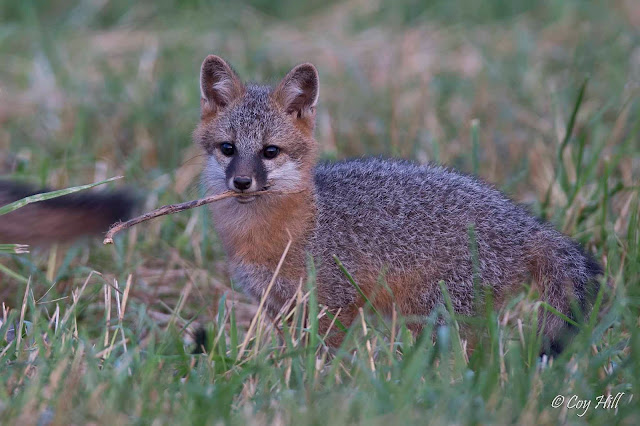 Hay Making and a Wildlife Surprise

As the summer rolls along my summer's hay making is now in the past.  In years past our entire family pitched in to bale, haul, and store the square bales away in the barn.  With our small acreage not warranting the investment in round baling equipment, the cutting, raking, and baling are now accomplished through custom hire.  Below are a few scenes from this years haying.

The bonus came when the mower uncovered a den of gray foxes.  Knowing that they probably wouldn't stay long with their cover gone I worked aggressively, using the truck as a blind, to photograph the cute little canines.  The next post will be a selection of the better shots from the three photo sessions. 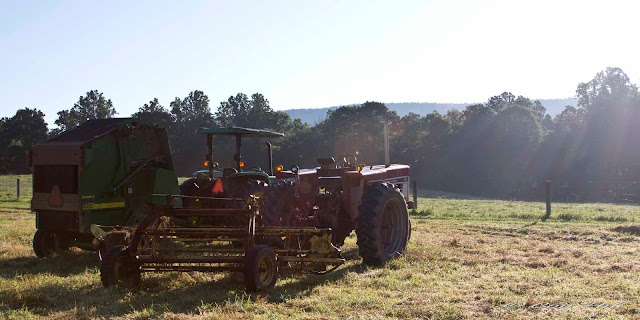 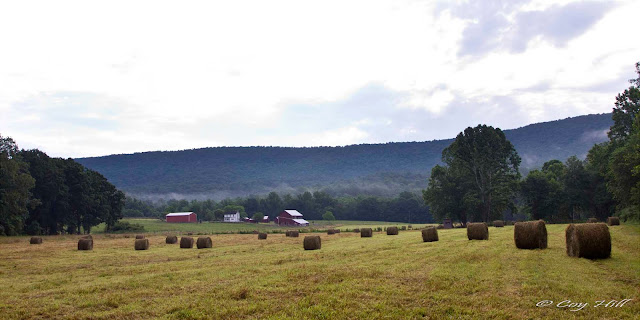 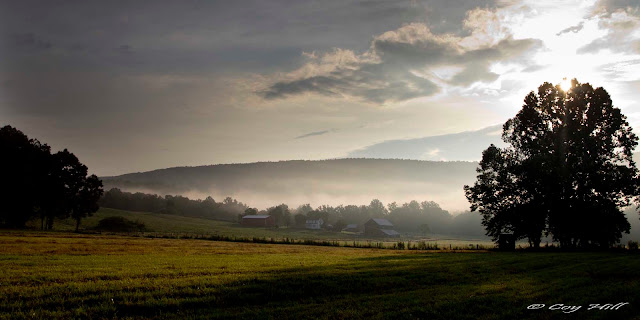 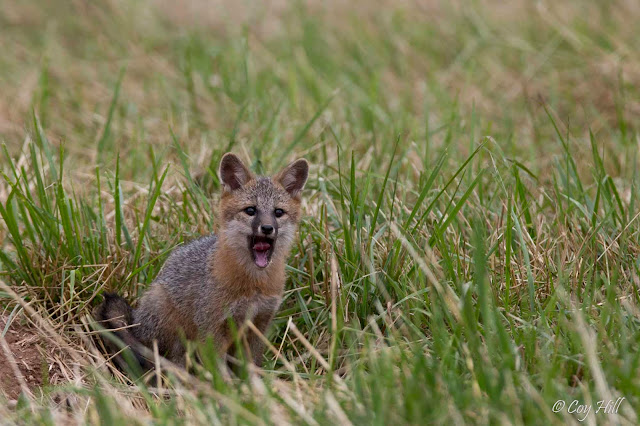 With summer here, the opportunities for wildlife photos abound.  Wildlife is activity peaks in early morning before the heat and insects drive them to seek shelter. 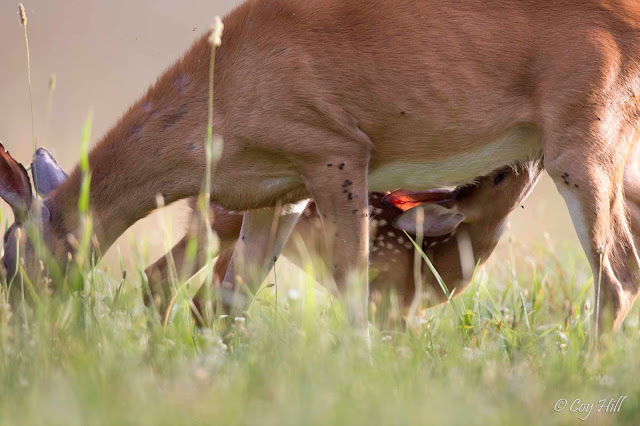 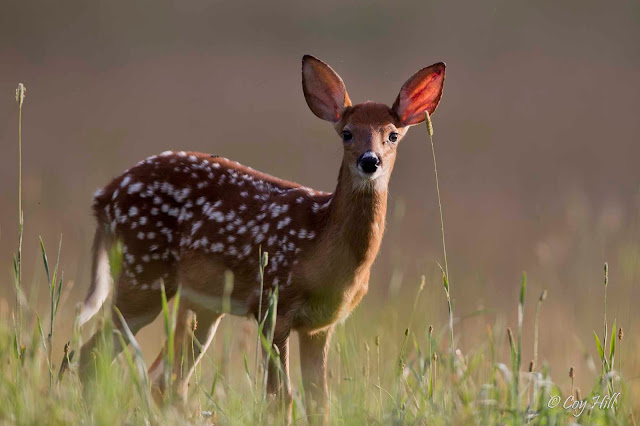 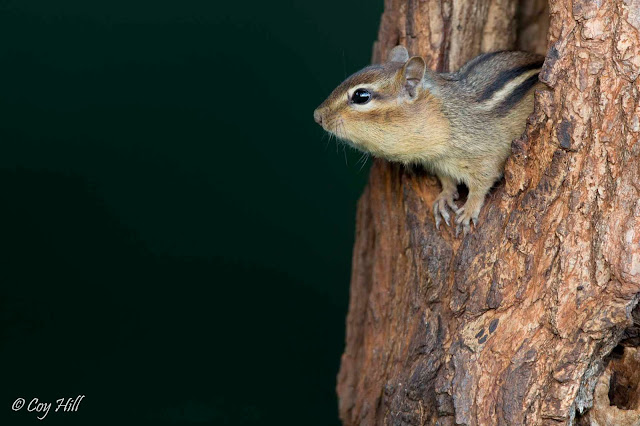