Much of my wildlife photography outings over the past year has been focused on watching areas along the creek bordering our family farm.  With farm chores keeping me close to home much of the time, I decided to utilize the creek as it attracts a variety of wildlife.  In addition to attracting wildlife and providing an opening where the creatures may be seen water, with its many reflections, adds infinitely to many of the images.

I was thrilled one morning this past week when I spotted a mink hunting along the creek and headed my way.  At one point I lost sight of it and then noticed a bubble stream moving rapidly about turning this way and that.  A few moments later the mink surfaced allowing me to capture the bottom photo posted below with its prey, a large crayfish, grasp securely.  The mink carried the crayfish into the weeds where I could hear crunching and soon reappeared to continue hunting.  It is memorable moments like these that keep getting me up and out in the early mornings. 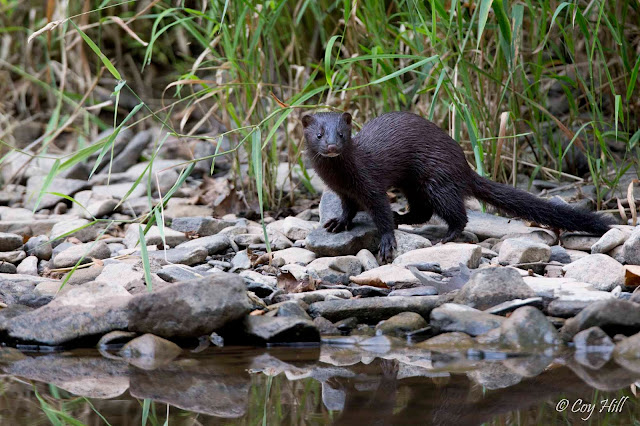 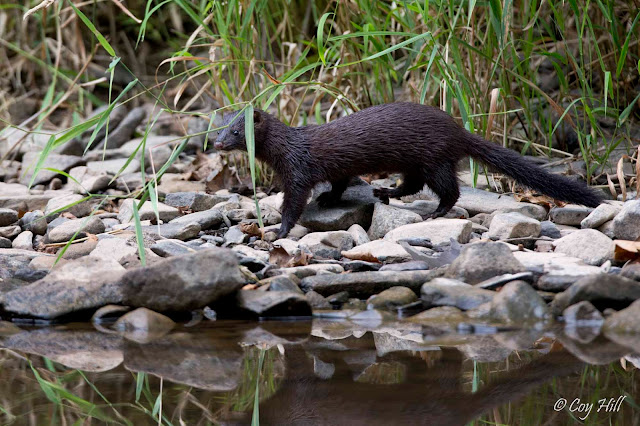 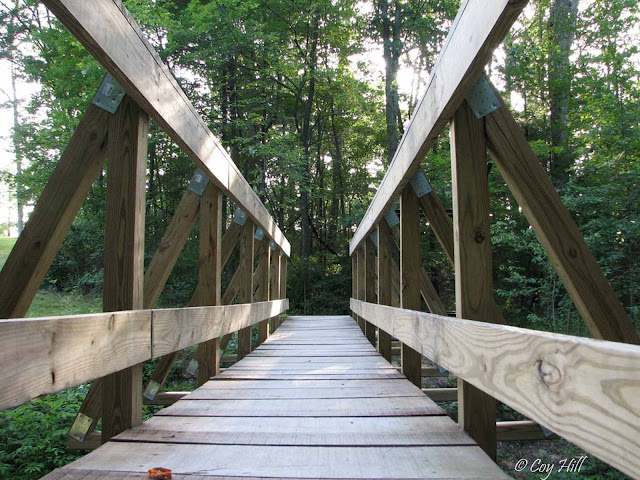 In wrapping up this long post; at the time I had no idea of how fitting the photo of the bridge was for the beginning post for Country Captures and the past decade has certainly been a bridge for me.  A bridge that has seen me crossing over to places that I never expected to go in my personal life, political leanings, and my views on wildlife conservation.   For those of you who have been faithful followers of Country Captures, thank you for crossing the bridge with me and coming along for the ride!
Posted by Coy Hill at 7/30/2016 11:51:00 AM 4 comments:

In recent years Japanese wineberries have become very prevalent in our area.  These plants are considered an invasive species and is much maligned by many folks voicing their opinion on the web.  There is no doubt that the wineberries do crowd out some native plants however they do minimize erosion, and produce a tremendous crop of soft mast without the need for any pesticides or herbicides Many species of wildlife take advantage of the profusion of berries each summer.

All I can say about wineberries is if you have them available, go pick a bunch and Jam It! 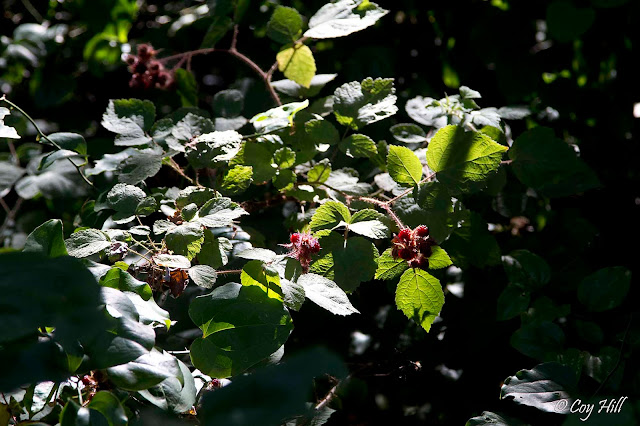 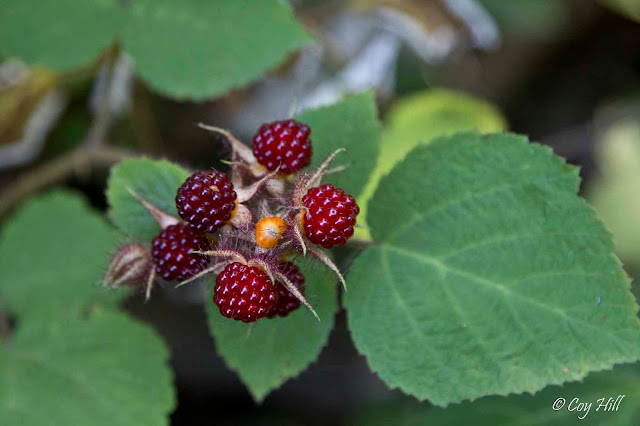 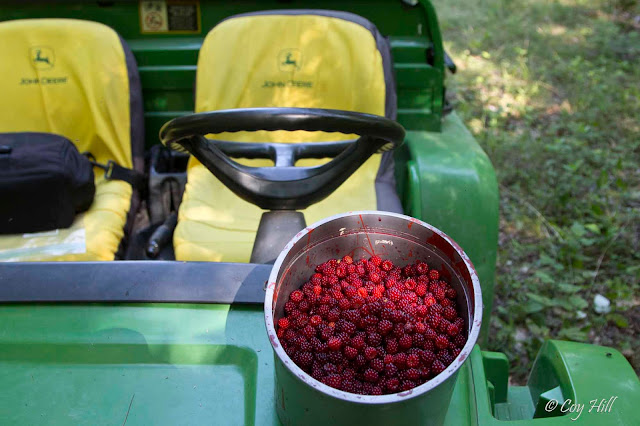 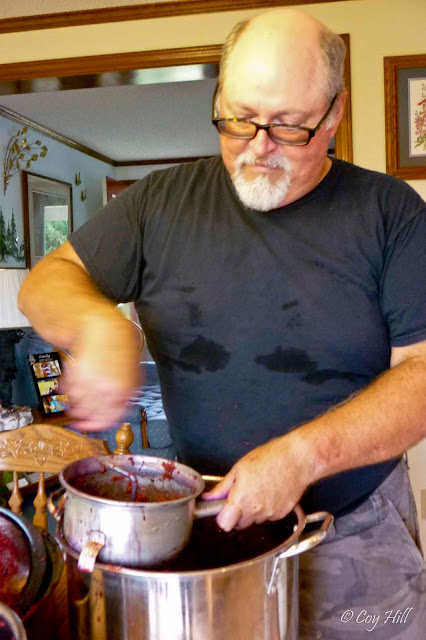 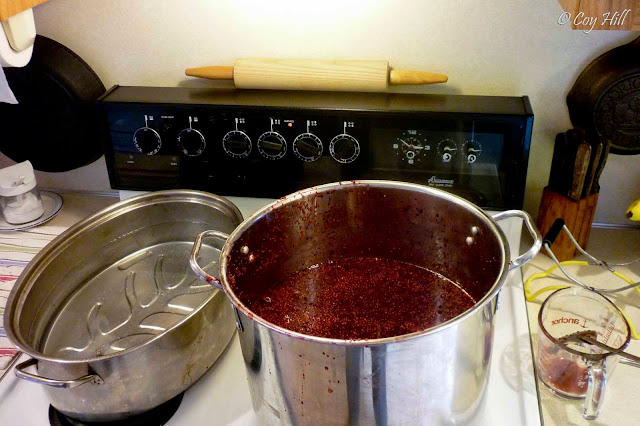 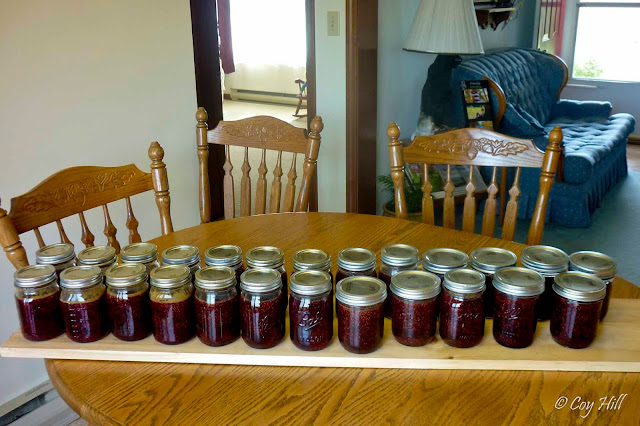