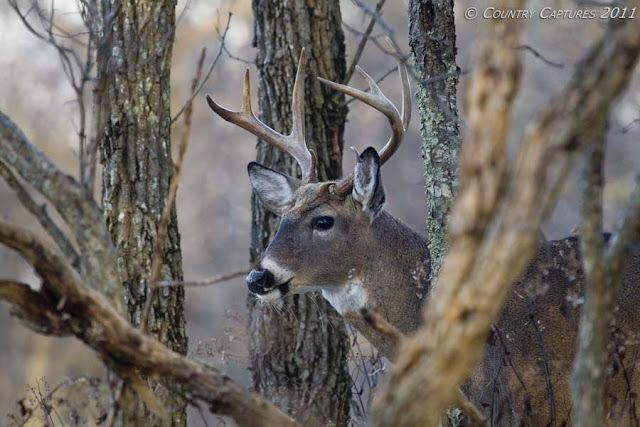 Recently as I thumbed through a Pennsylvania outdoor publication I was struck by the observations that contributors had made.  A number of hunters were questioned about their opinion of the recent changes to the Pa bear season format where extra days were added to the archery season, one day added to the firearms season with that being a Saturday opener to allow hunters more access without needing to take time away from work.  The comments were all positive and respondents generally felt there are too many bears in Pennsylvania and increased hunting opportunities posed no problem.

Additionally in letters to the editor hunters decried the lack of deer.  One Pennsylvania legislator has even proposed a bill requiring a separate committee be appointed to oversee antlerless license allocation as the PGC has over harvested deer and apparently cannot be trusted to manage deer numbers.  Continuing to spot read I did not find one person expressing the opinion that Pennsylvania has enough deer let alone too many. 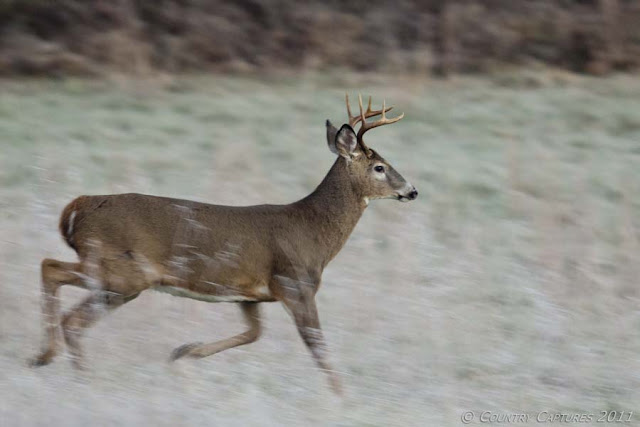 With those opinions in mind lets look at some numbers.

During the 2010 hunting season 161,119 bear hunting licenses were sold.  Hunters bagged 3,090 bears during the hunting season.  However, during the same license year hunters took an estimated 316,240 deer; 122,930 antlered and 193,310 antlerless.  When comparing bear license to harvest one finds that less than two percent of bear hunters were successful.  However, when comparing the deer harvest of 316,240 deer against a total of over 800,000 licensed hunter yields a thirty seven percent success rate.

From a personal point of view, during 2011 I have seen deer nearly every day and photographed them innumerable times. During the same period I had just one bear encounter with a sow and three small cubs, and never a chance to fire the camera.  Yet those interviewed by the hunting publication generally agreed; Pa has too many bears when over 100 times more deer were harvested.  And guess what; We don't have any deer!

Interesting . . . Nice photos by the way.

Firstly, nice pics. Second, that is indeed interesting. I'd be curious to know what this leegislator thinks he or she knows that the PGC does not? Ask any guys I hunt with and most of them wil say there are not nearly as many deer as there used to be...but the herd seems more balanced than ever, so obviously there's nothing super wrong with the system.
I don't know much about bear, never tried that yet. maybe some time.

What great stories and pics of hunting on this wonderful site. I hunt www.peartreegameranch.com for deer. I always enjoy a great story and pic , thanx.