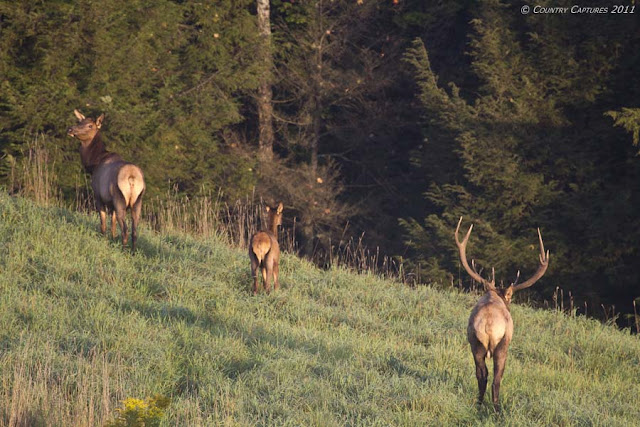 Growing up as a kid in rural Pennsylvania hunting was an intrinsic part of life.  Nearly all of the men called themselves hunters, at least during deer season, and even a few of the women.  The anticipation of joining their ranks was enough to fill a youngsters dreams and even sometimes keep him up at night.  But those days are no more.

With hunter numbers declining across the nation, wildlife conservation agencies have rolled out the red carpet in an attempt to lure youngsters into becoming lifelong customers.  Pennsylvania has instituted special youth events, youth only hunting seasons, and mentored youth hunting with no license or minimum age requirements as a way of introducing kids to hunting. 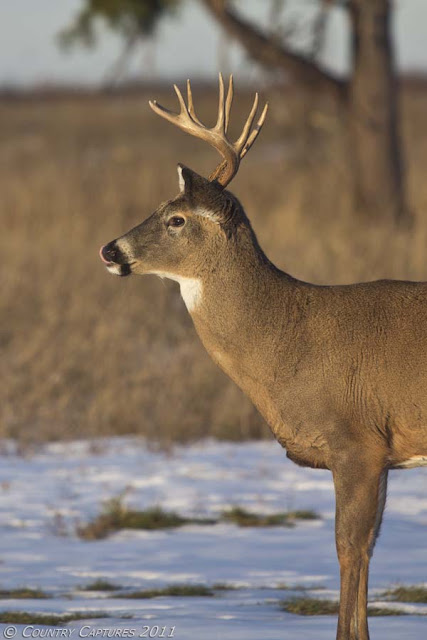 Wildlife conservation agencies have historically depended upon hunters for much of their funding so it is no small surprise that they are pulling out all of the stops in an attempt to shore up their customer base.  How successful these efforts ultimately are will not be seen for a number of years however; I have not seen any data suggesting that it is making an appreciable difference. 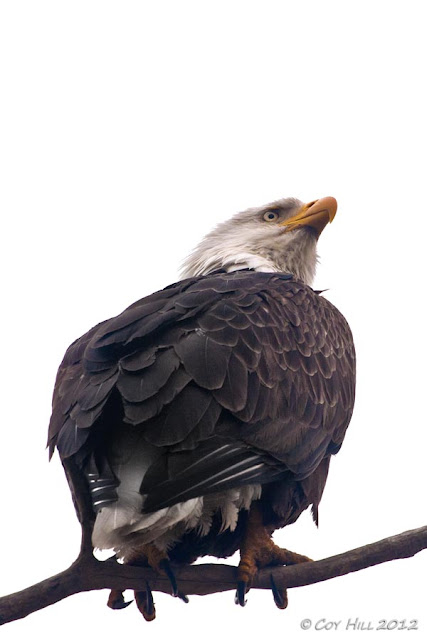 However while the agencies single mindedly concentrate on attracting more hunters and offering more hunting opportunities they ignore and at times infuriate what could be an important customer base, the wildlife viewer/photographer. (ref links: Alaska Wolves, Alaska Bears, Sandhill Cranes, Pa Elk)  And according to most studies wildlife viewing is a growth activity. 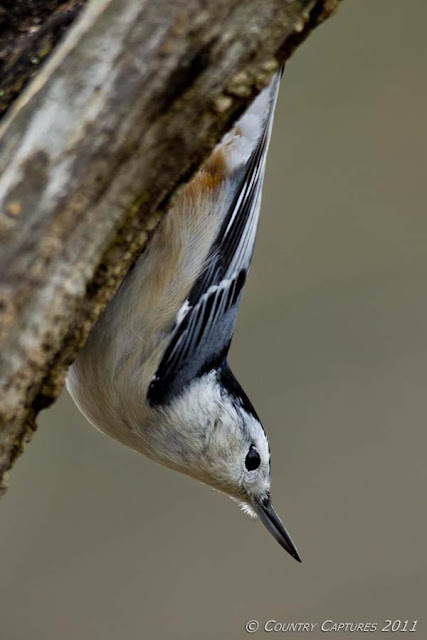 Having been an avid consumptive hunter in the past I have found my own attitudes and values changing over the years.  No longer is filling a tag or bag limit a prerequisite for a good day afield.  Instead, I find that my most memorable moments are those when I am capturing images of wildlife.

Society's view of the appropriate uses of wildlife is changing. Hunting will play an important part in wildlife management for the foreseeable future however wildlife agencies need to be looking for alternate means of funding as hunter ranks shrink. Wildlife viewers/photographers are a largely untapped resource.  However for it to be successful; wildlife will need to be managed for all of the users rather than for the single purpose of hunting. The question that remains to be answered is whether wildlife agencies will embrace the change or continue floundering in the paradigm of the past.
Posted by Coy Hill at 2/06/2012 06:32:00 PM

Well written post! You have hit the heart of the issue.

Great photography to go with it Coy

Beautiful images...I must get to PA to see your elk while I'm still on the East Coast!!!

I also identify with your thoughts on the effectiveness of hunting on management. I've been taught by professors and told by ENCON officers that the number of hunters is declining (it's an 'old' pastime), and hunting is not a efficient way to manage wildlife. In NY, they don't even TOUCH the WTD population. We shall see how things go, when in 50 years we're swimming through deer! :)

Amazing pictures,as usual. I think getting a good image is so much more involved than pulling a trigger and killing the animal.Just my personal thoughts.

I am a true-blooded hunter and I even love your post! Not saying that because it was anti-hunting, far too often hunters view photographers and bird watchers as a waste of time and people who muck up hunter endeavors. The truth of the matter is I foresee only a joint effort from both sides can save the land we all "hunt"...especially all public land!

And Ruth...it's true countless hunters do simply walk in and pull a trigger...but just like I don't throw all photographers into the same barrel you shouldn't do the same with hunters.

If I could even begin to express the time spent in the woods pre, during and post hunting seasons you would be amazed. Just as I'm sure many hunters would be amazed to know how long some photographers will spend trying to capture that perfect still shot that almost seems alive!

Coy, this is a very thought-provoking post. Like you, I grew up a hunter. I still am to some degree although I do enjoy time behind my viewfinder more and more. Times are a changing in many ways, that's for sure. I appreciate you opening up this discussion with your thought-provoking post. There has been a lot of debate over these issues and more debate will certainly continue. Another controversial subject in our favorite stomping grounds is the Visitor Center. At the very least it is bringing in some money for habitat improvement, which is a good thing in my opinion.

Great post and wonderful photos. Where did you capture that unique angle of the Bald Eagle? I love that shot!