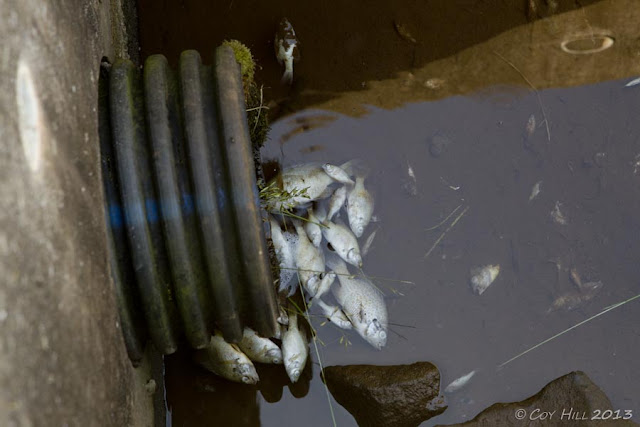 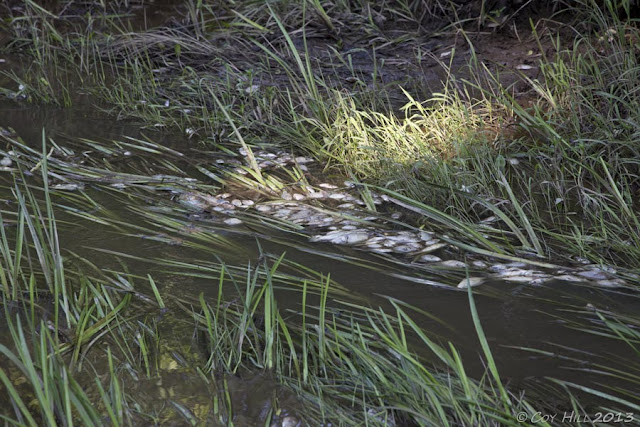 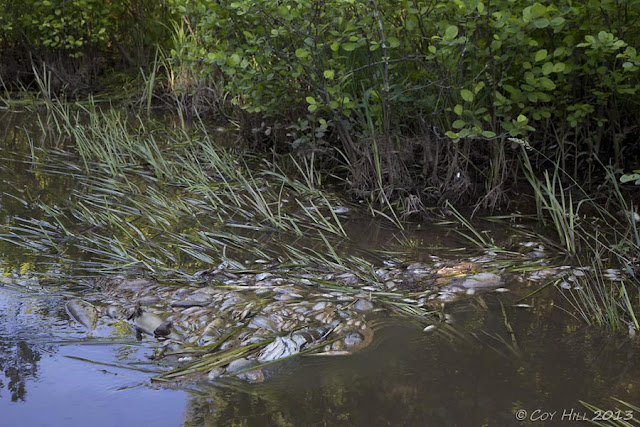 What an awful sight.

Very sad. I hope your new group is successful!

It looks horrible, very sad ...i am chocked