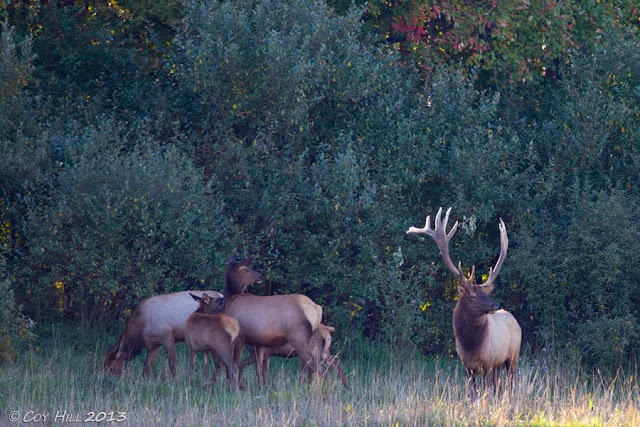 The annual Pennsylvania elk hunting season opened Monday the 4th.  According to the PGC Facebook page 51 elk were killed in the first three days.  With today, Friday and Saturday to go along with another week of extended season in the open zone for unsuccessful hunters the kill rate should once again be very close to 100%. 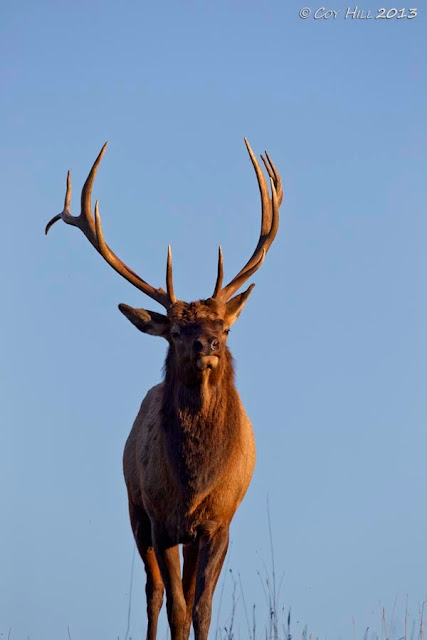 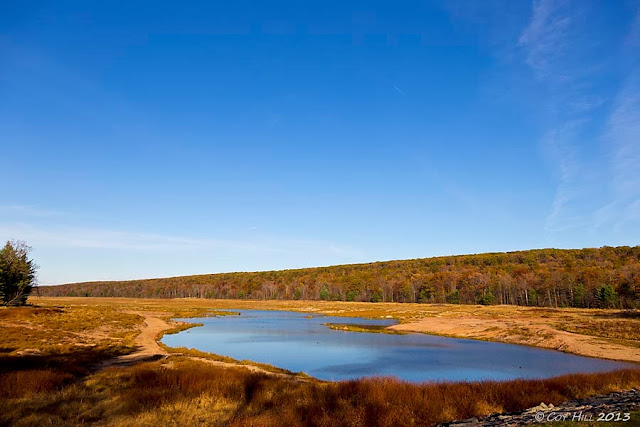 The Meadow Grounds Lake which I have reported on throughout most of the year remains drained to the six foot level.  The PFBC has contracted with a company to do a geotechnical study of the dam to determine the problems and guide engineers in designing the necessary repairs. 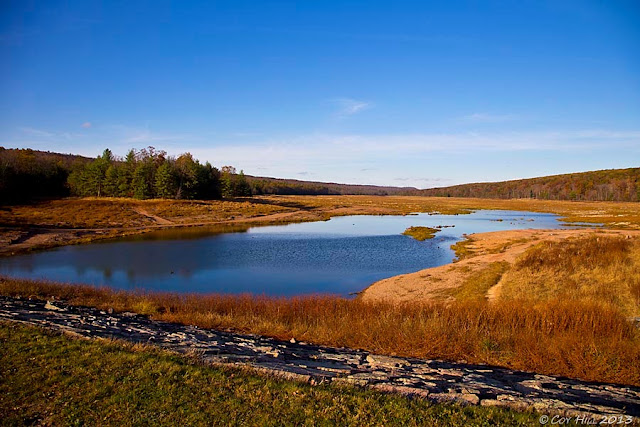 The cost of the study is around $64,000.  This will be covered by the PFBC however no further work including engineering will be done until full funding becomes available. 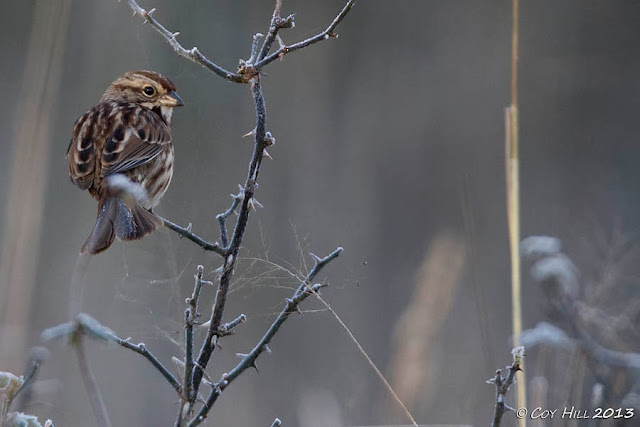 The whitetail mating season is beginning to heat up so I will be focusing most of my free time in the coming weeks on photographing the rutting bucks.  While the November rut is the most exciting time of the year to be pursuing deer it is also an excellent time to photographing song birds while waiting for whitetail activity to occur.  With most of the summer's leaves down, birds are much easier seen now than they were just a short time ago.

Good info Coy. As I stated on FB, if the Bull Elk harvest averages around a 95% kill rate over the last 10 years it pretty much tells you that Fair Chase doesn't apply here. I guess I shouldn't imply that none of the hunters have to work for their harvest because some do but that is the exception rather than the rule.

Gorgeous shots. I think the male Elk is one of the most handsome animals.

The Lake images are excellent, sat in a wonderful scenic landscape.

Lovely Pictures!
Is it regulated how many they can shoot? Also how big, big antlers and so on??

Linsjo,
Elk hunting is tightly regulated. The elk herd is small, approximately 850 animals and inhabit an equally small part of Pennsylvania. This year a total of 26 bull tags and 60 cow tags were issued through a lottery system. Each successful person is issued one tag.