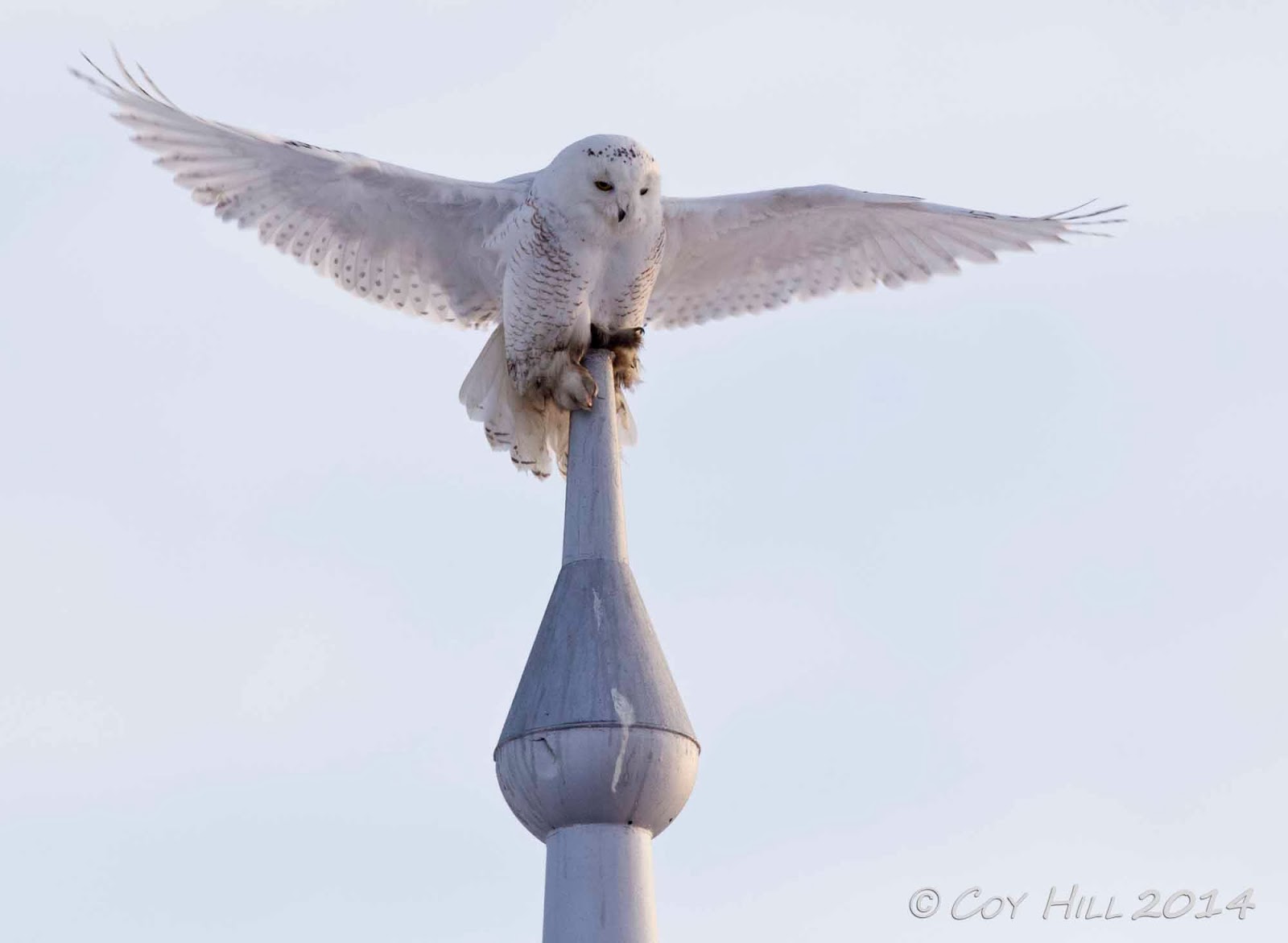 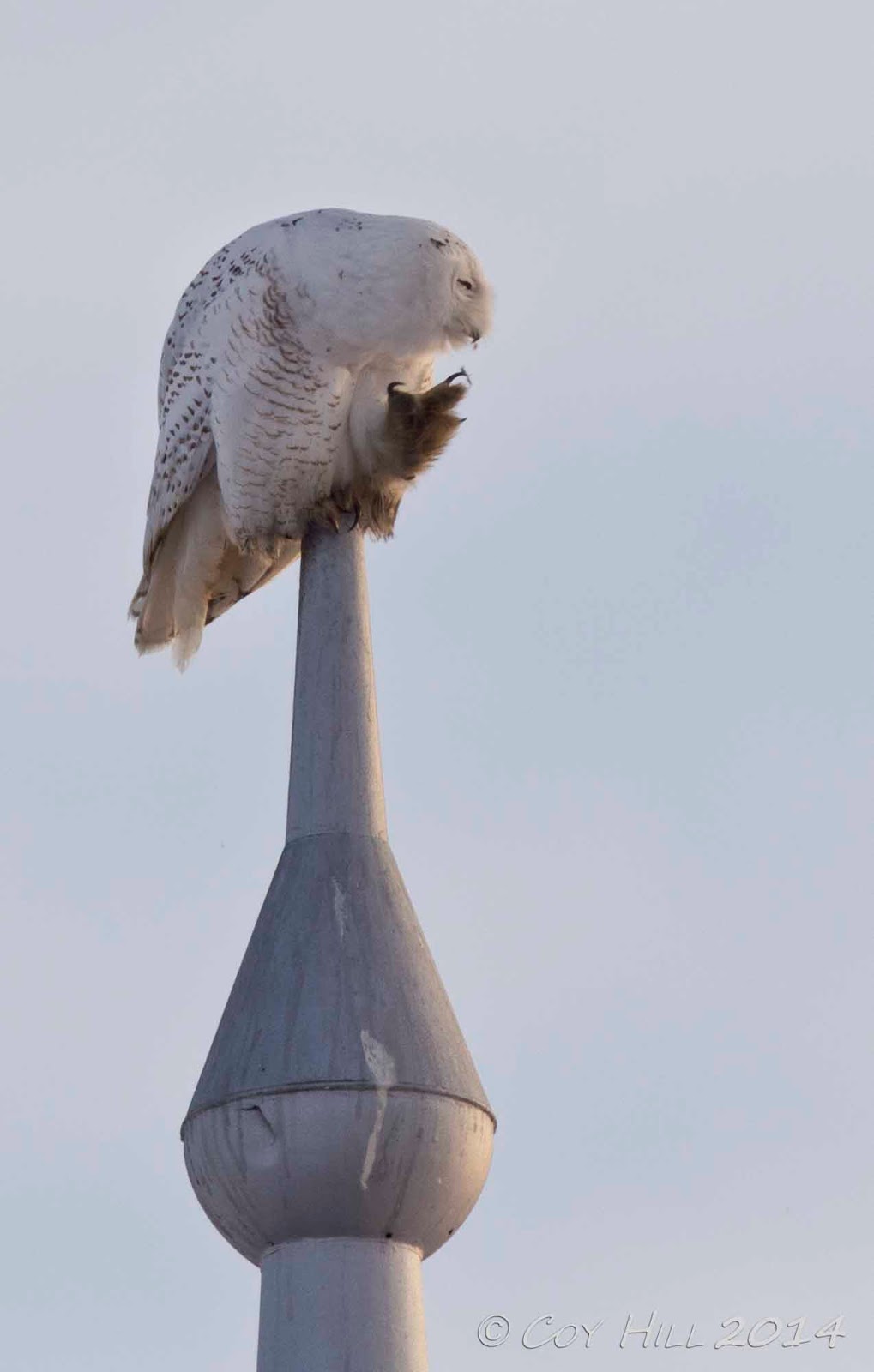 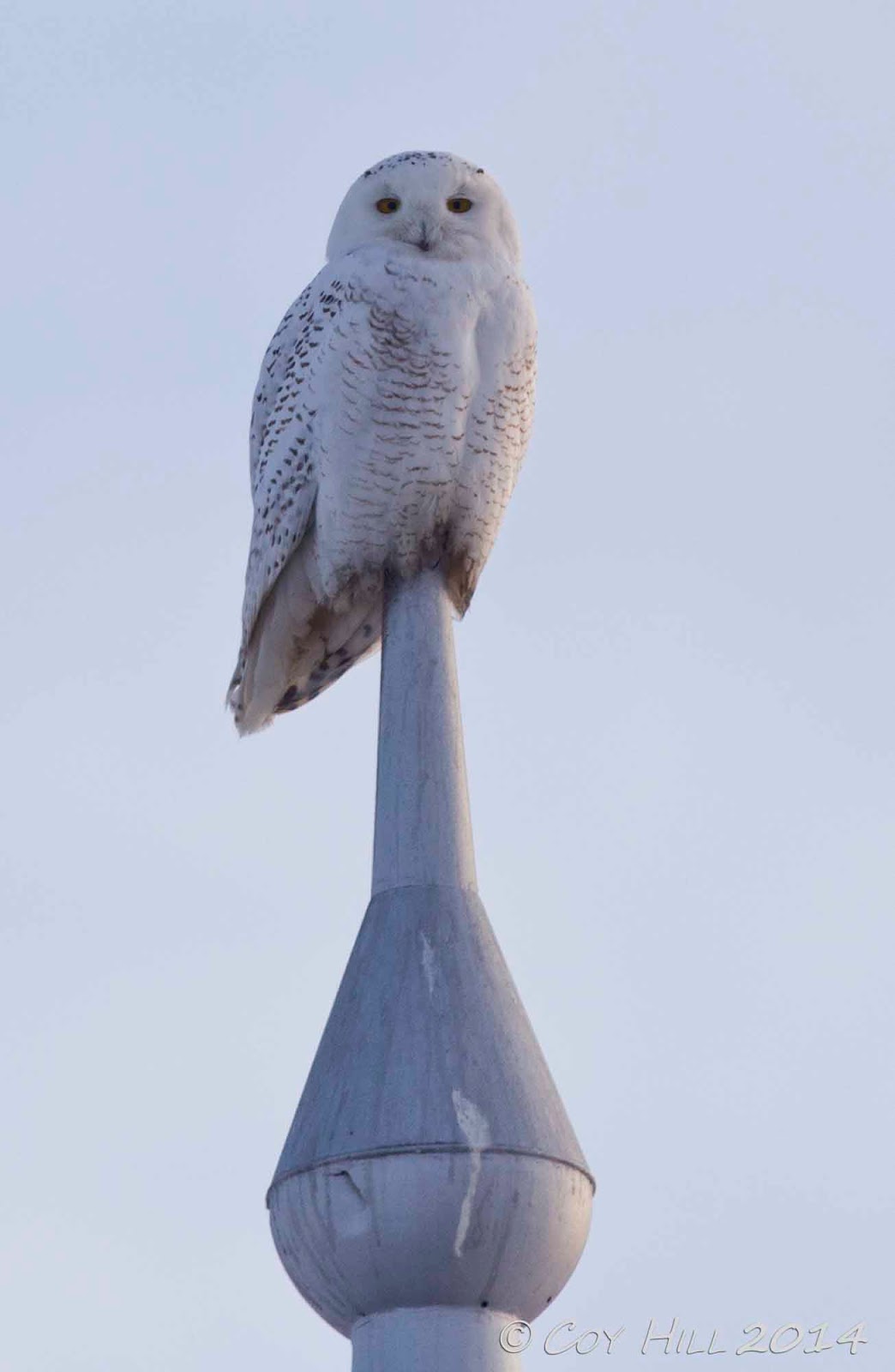 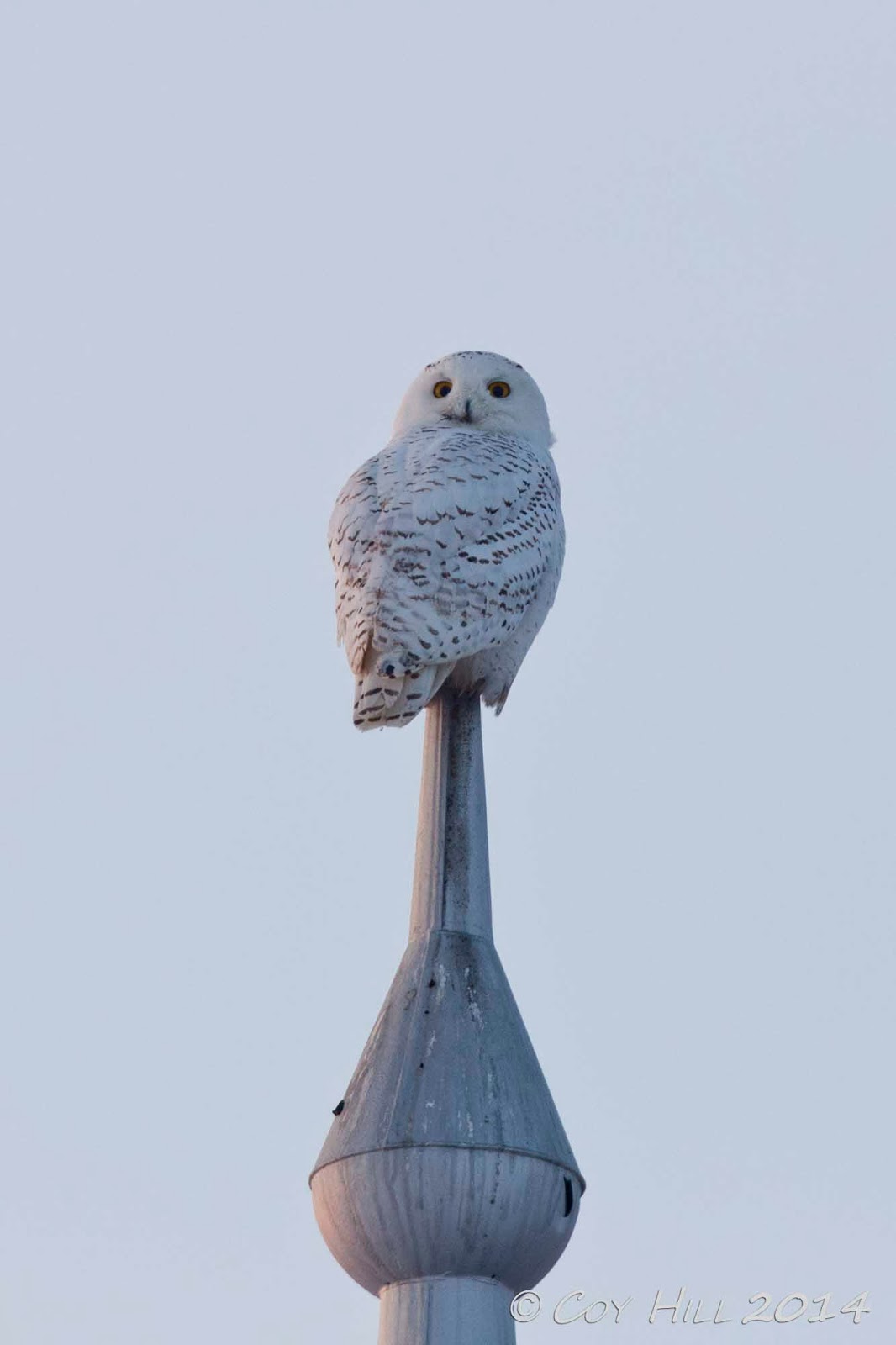 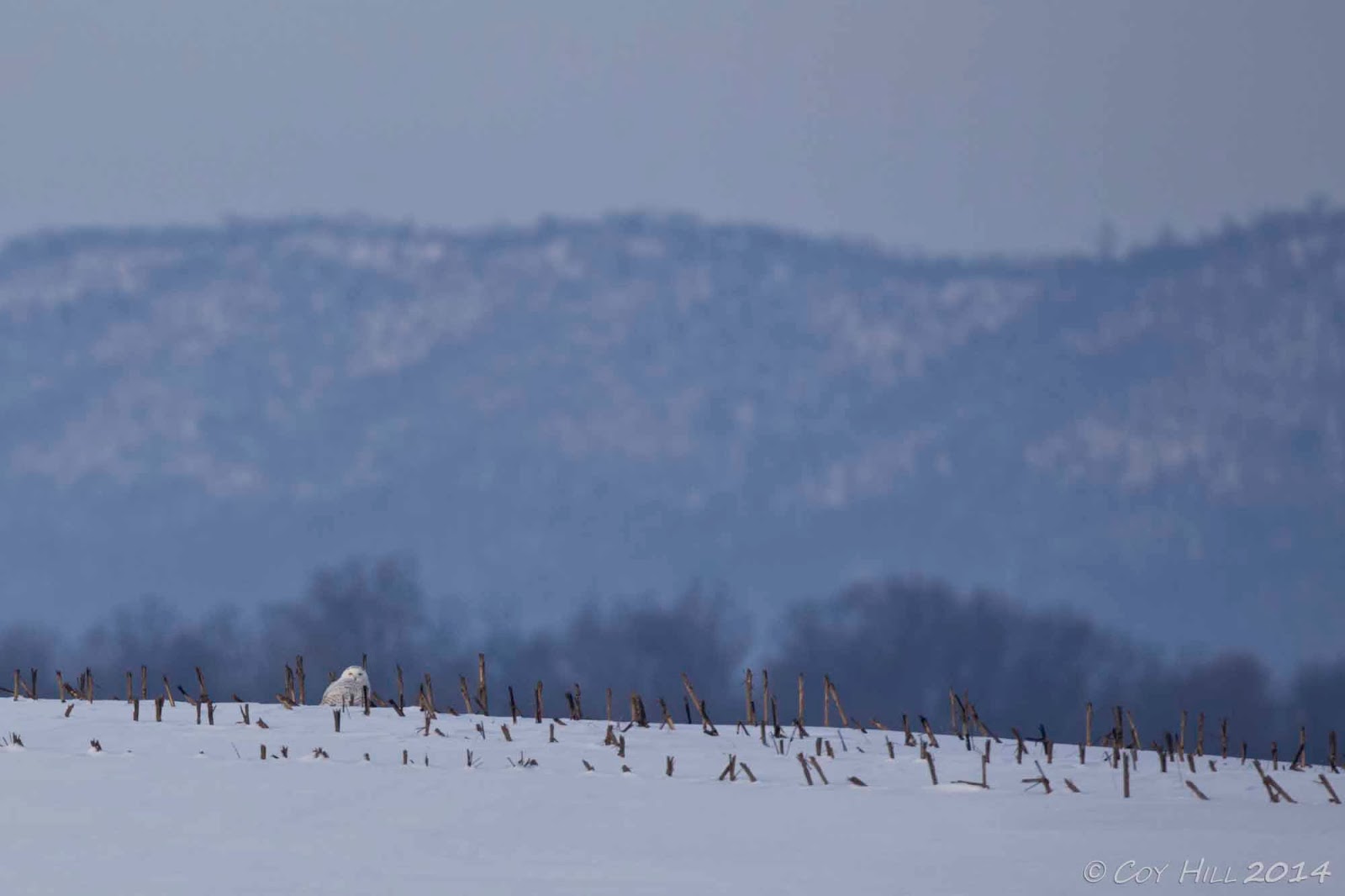 Excellent shots! We have been to Assateague twice, and just got back from Springfield, VA, all with no luck. I will hate to see them go...

Great shots, Coy. I sure had a good time in the winter of 2011-12 getting hundreds of photos of these wonderful birds.

Wonderful shots! I love the wingspread in that first one.