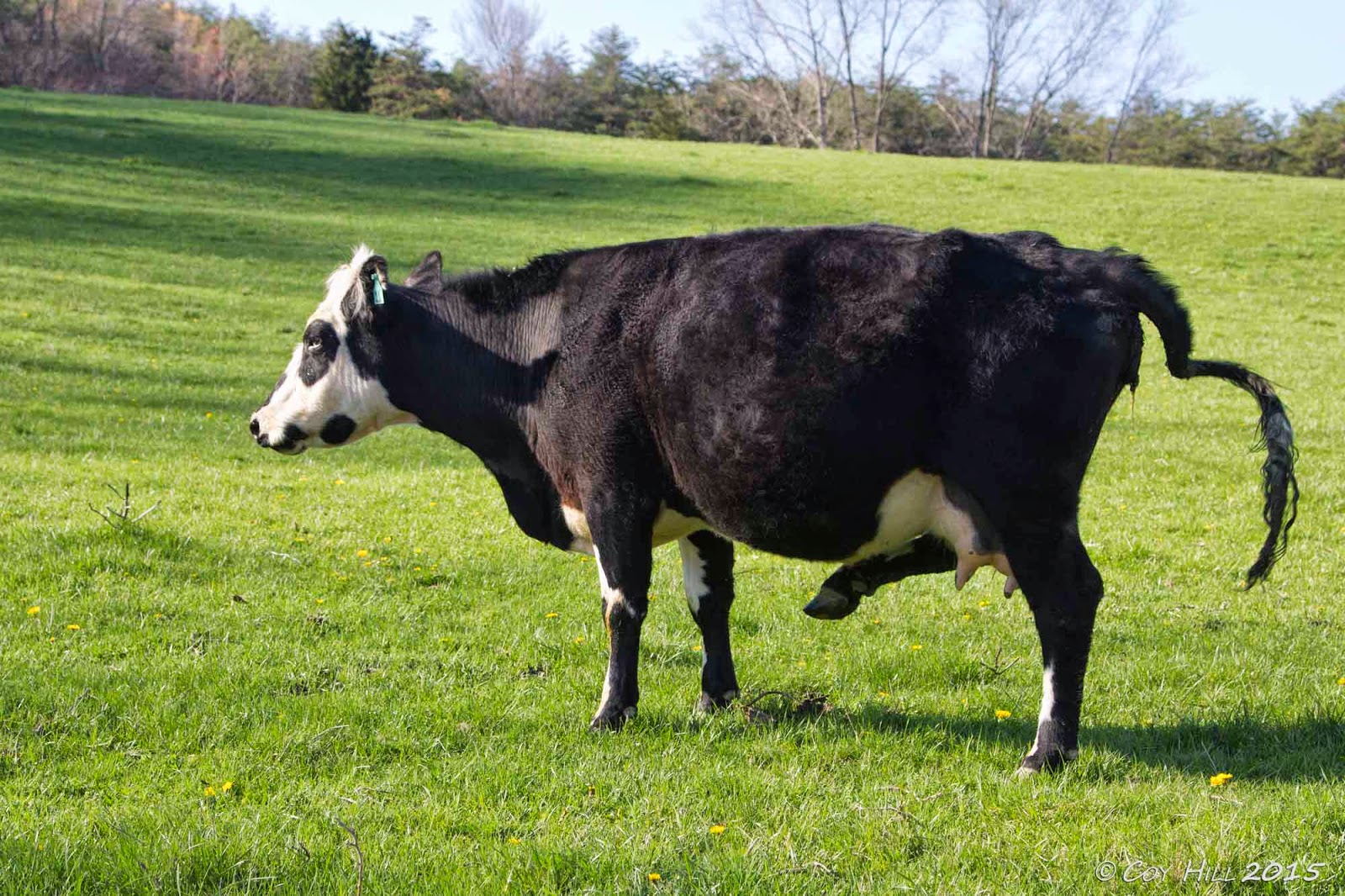 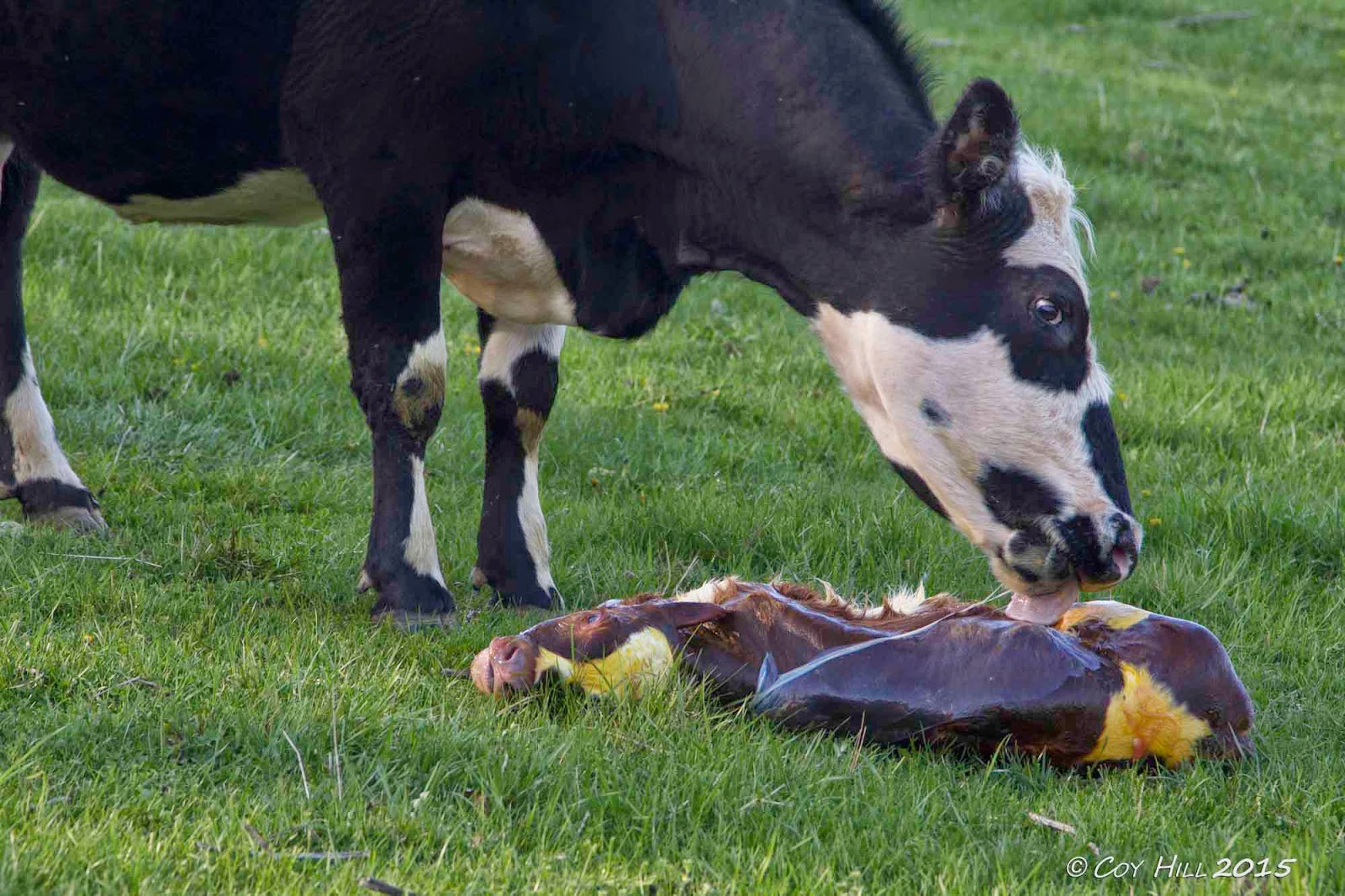 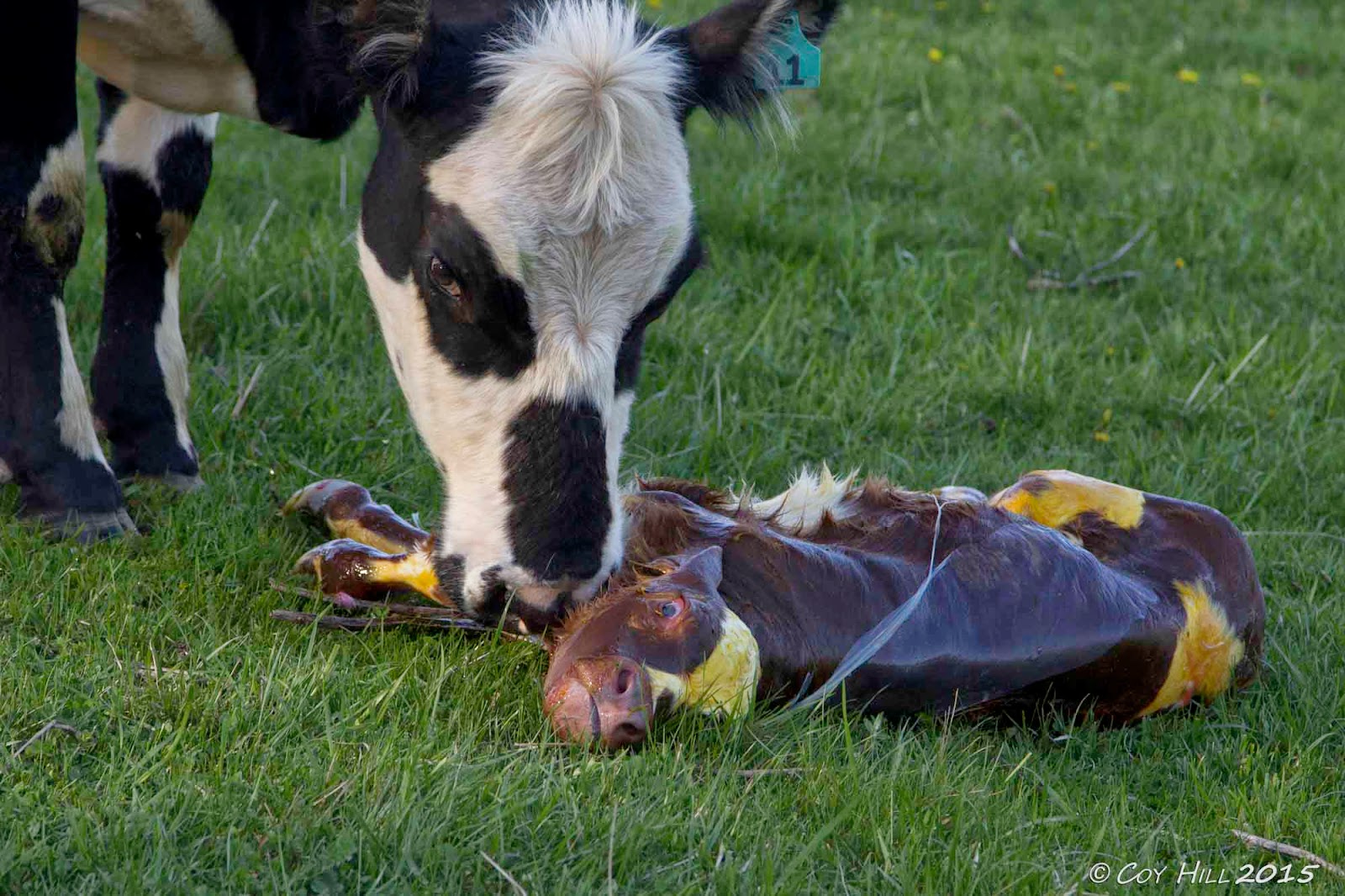 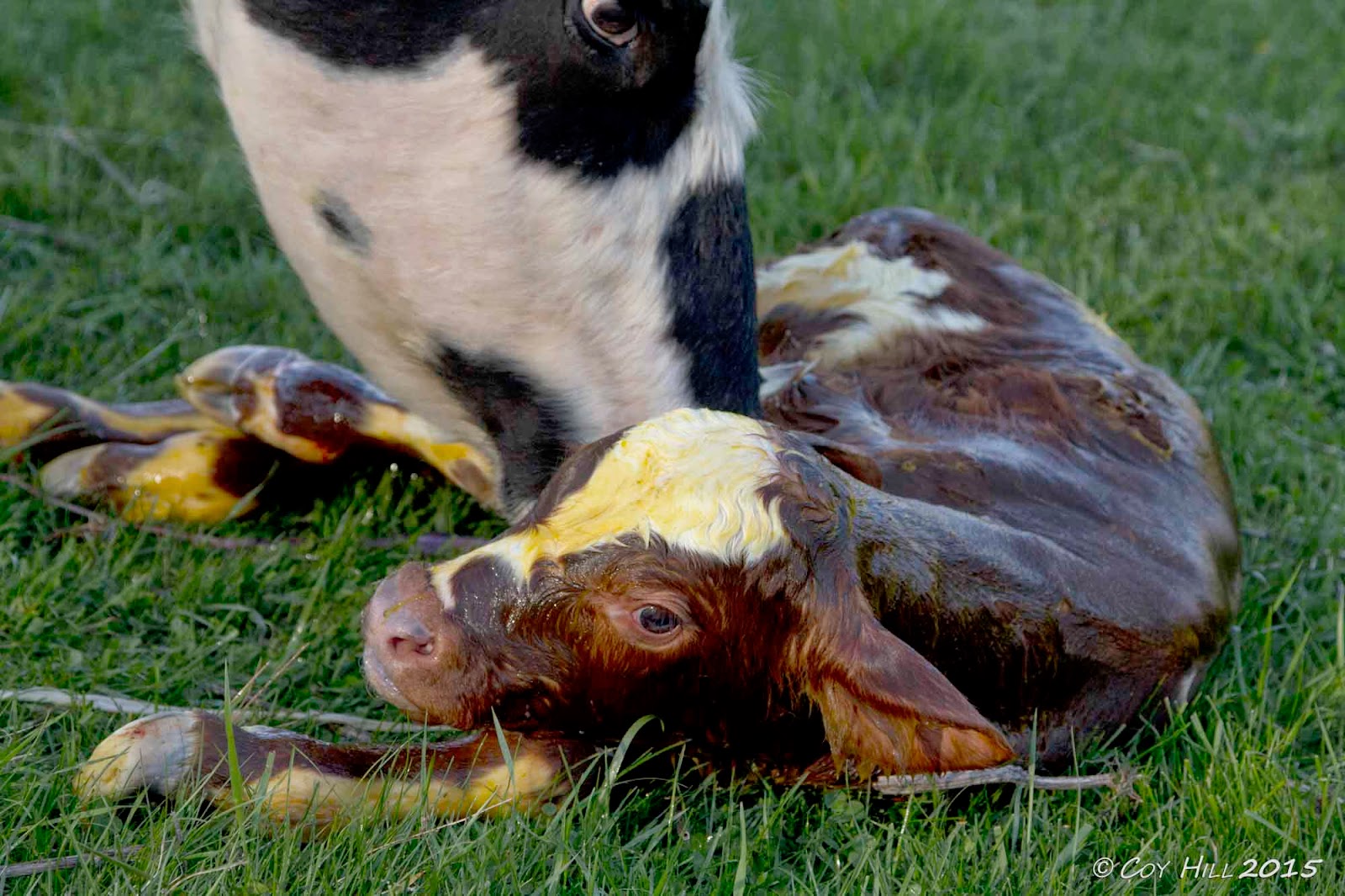 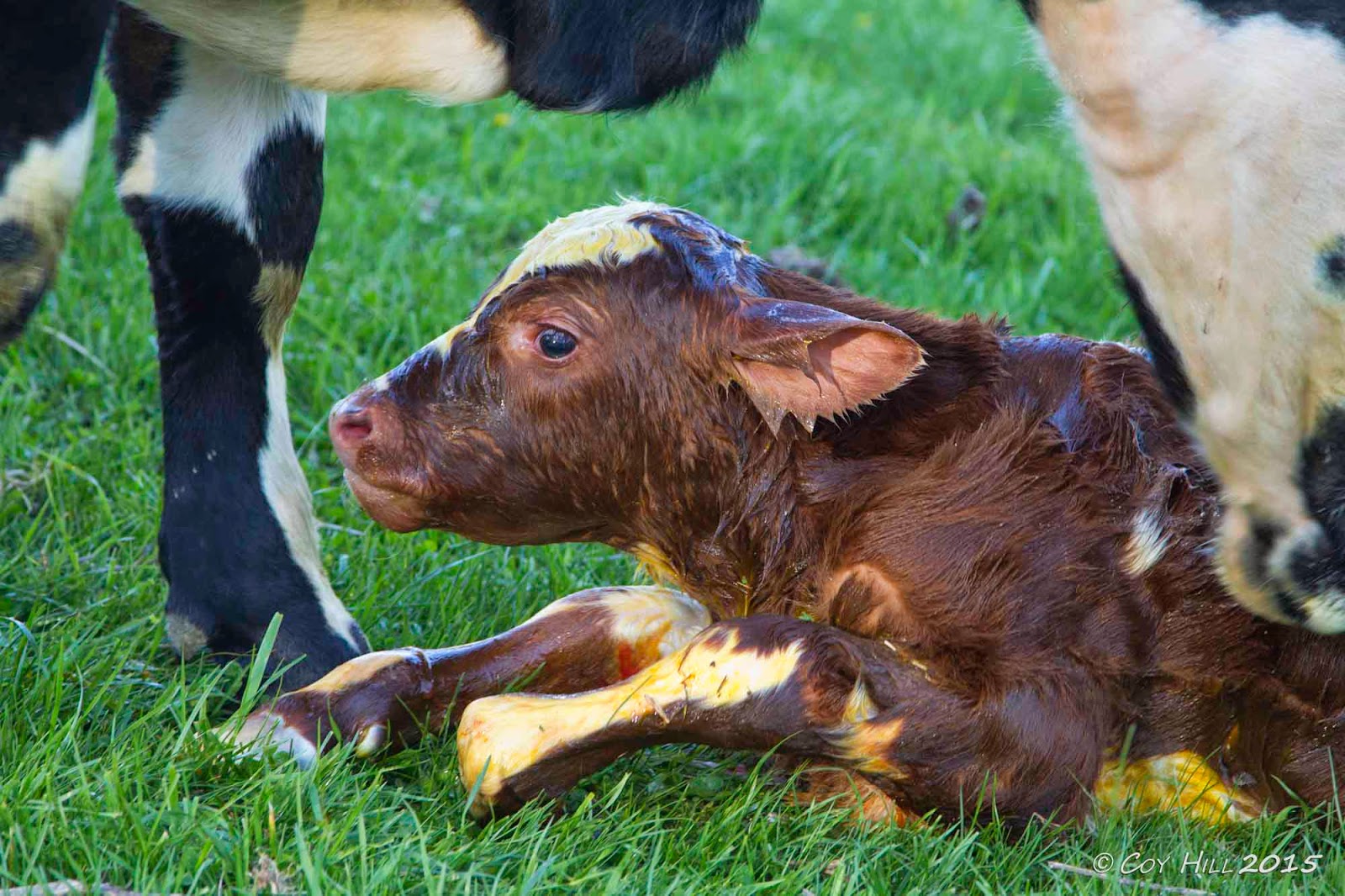 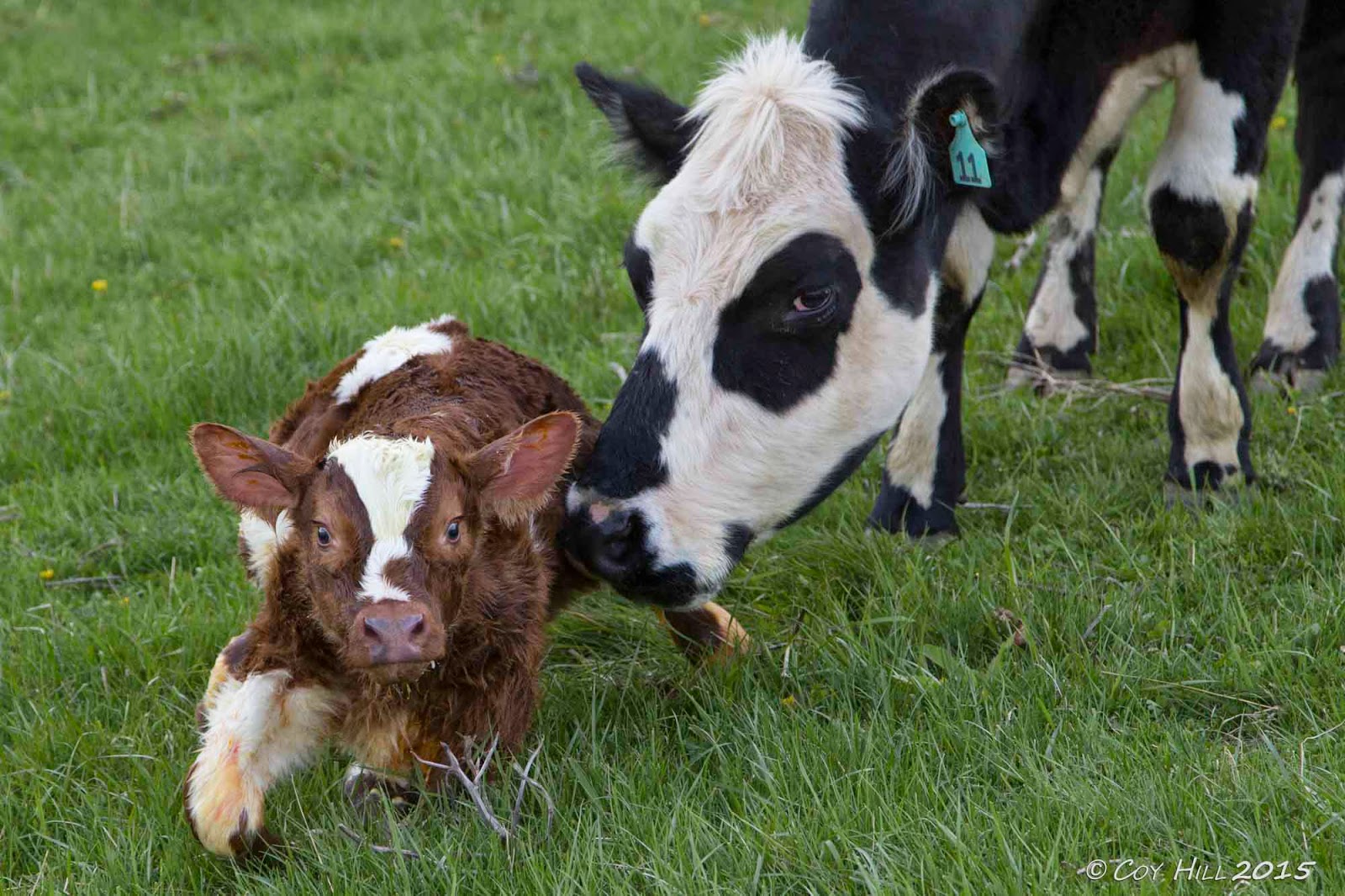 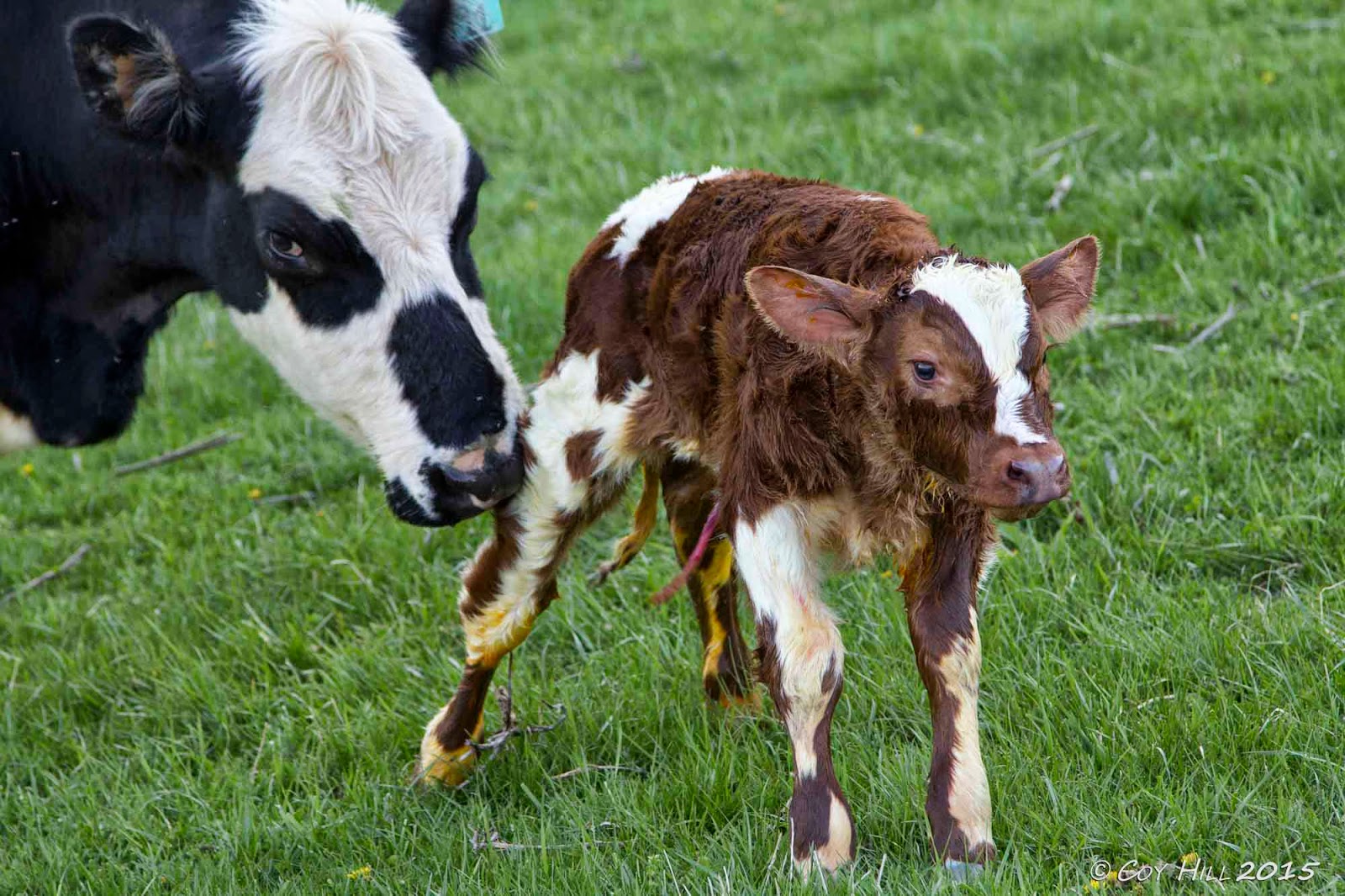 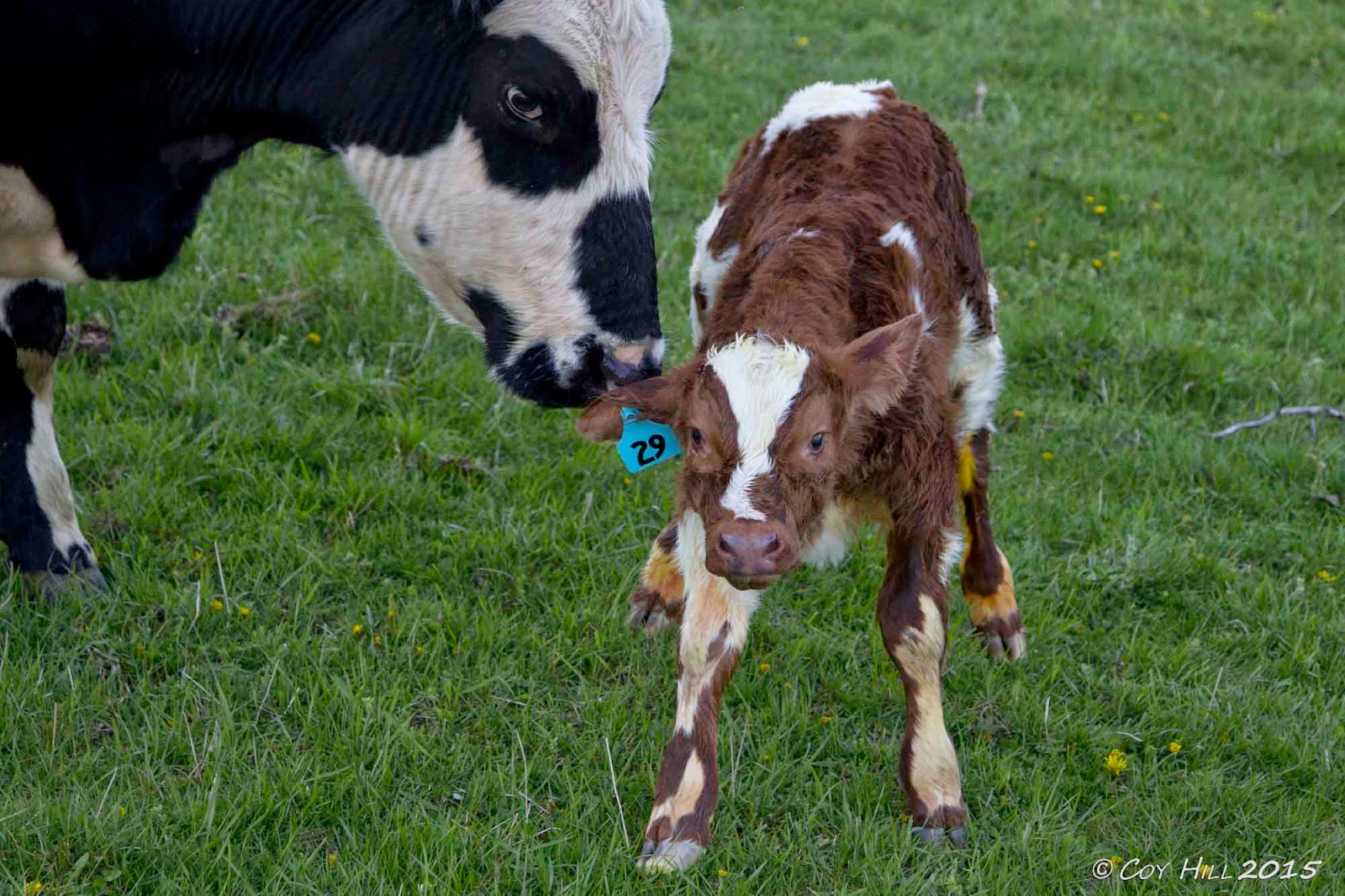 What a GREAT New Arrival!

Looks like a healthy baby. Hope you are enjoying each day to the fullest.

Hide him! The wife will want him too.

Lovely captures of new life! Nice to see your very green grass. Although the snow has finally melted off ours it's all brown. A few plants are showing signs of new life, and a pair of robins have arrived in our yard. Definitely springtime!

It almost looks like she just put the tag on the calf herself there in that last frame.

"Here you go little guy, here's your tag. Now you're all set."

Up and at em! Great shots.

Beautiful series. Such a cute baby.