Finally, over two years after the draining of the Meadow Grounds Lake, the wheels of restoration are turning.  After two years of dedicated work the Friends of the Meadow Grounds Lake received some great news at their Monday night meeting.  Michele Jacoby, Director of the Bureau of Engineering for the Pennsylvania Fish and Boat Commission (PAFBC) and Tim Schaeffer, PAFBC Director of Policy and Planning along with representatives from both Senator Eichelberger and Rep. Topper's office were there to deliver the good news.

We were informed that the design engineer had been selected just hours before the meeting and that the final design and engineering costs will be negotiated in the coming months.  As if that news were not enough, Mr. Schaeffer reported that Gov. Wolf's office has committed to releasing the construction funds for not only the Meadow Grounds Lake but for all of the PAFBC high-hazard, unsafe dams contingent upon the passage of a structurally balanced budget both this year and next.

While there is still a long ways to go before the lake is refilled and open for business, the light at the end of the tunnel has finally appeared!

Soon the autumn color will be gone, replaced by the browns and grays of winter. Winter's austere landscape is only a short prelude until the fresh new life of Spring arrives in all of its glory! 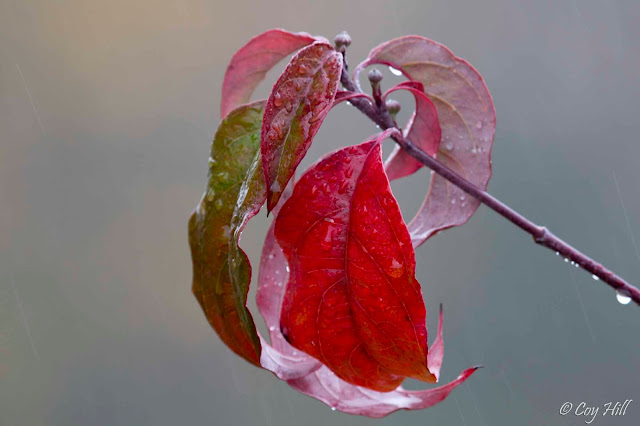 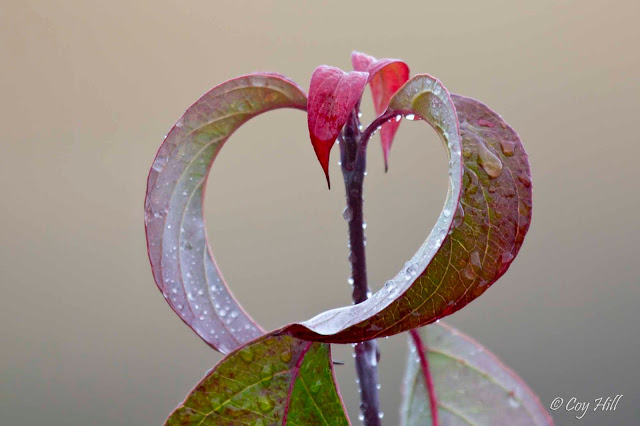 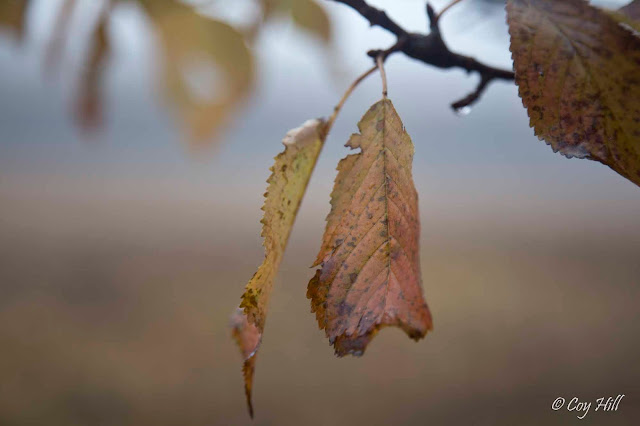 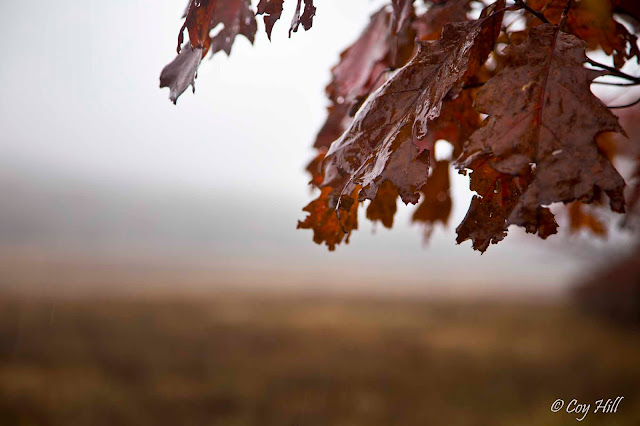 Your rainy day foliage is spectacular.Love those colors.