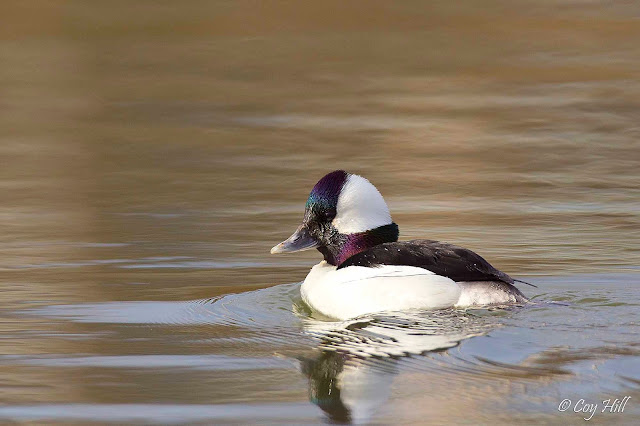 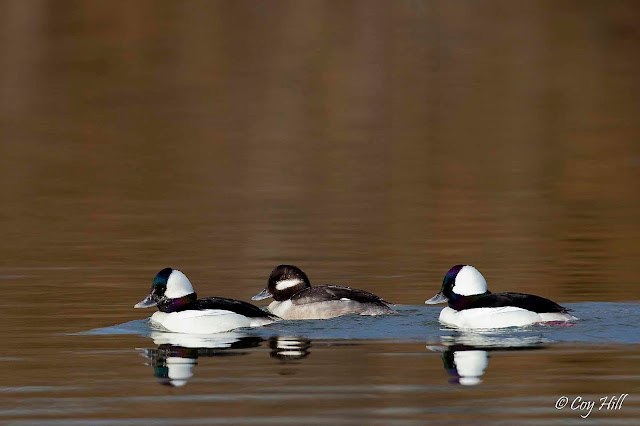 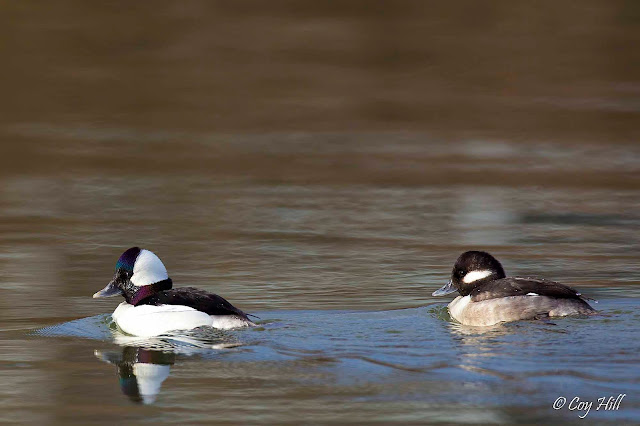 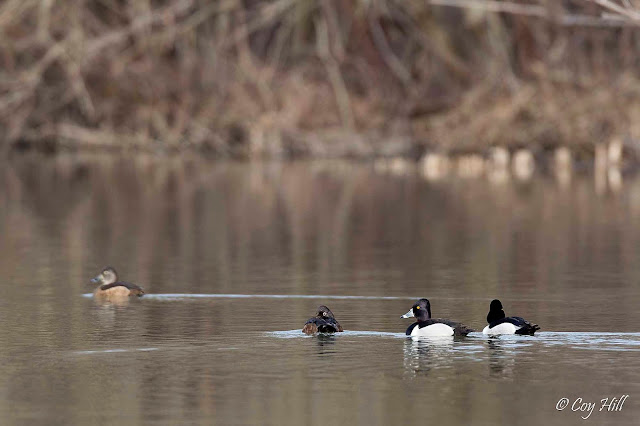 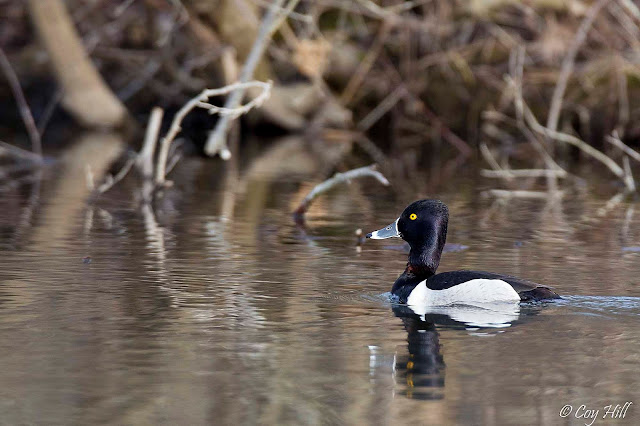 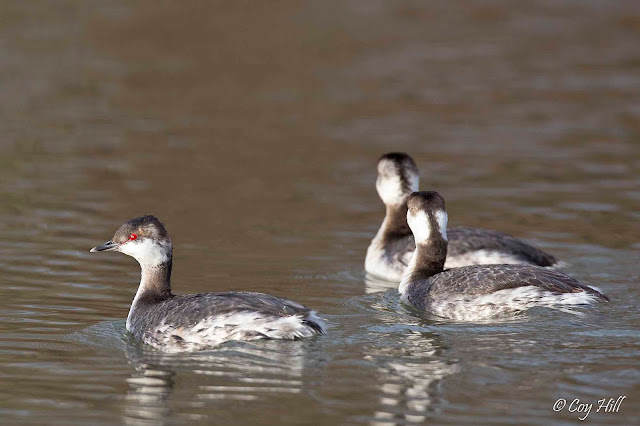 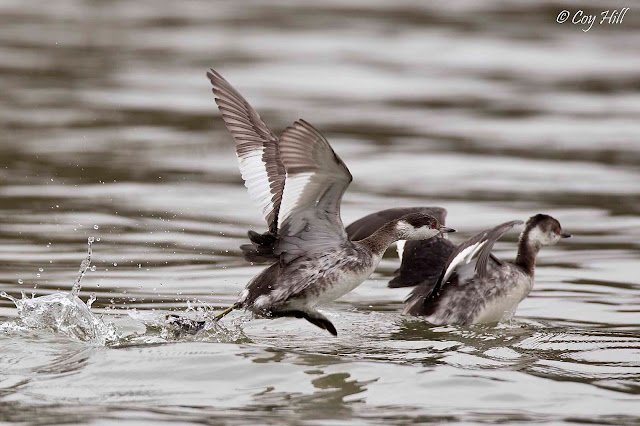 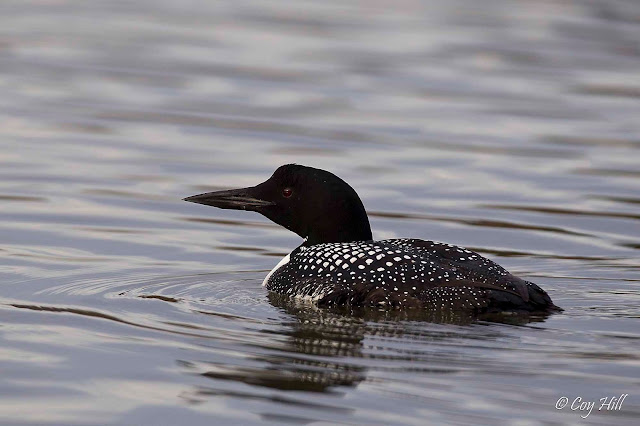 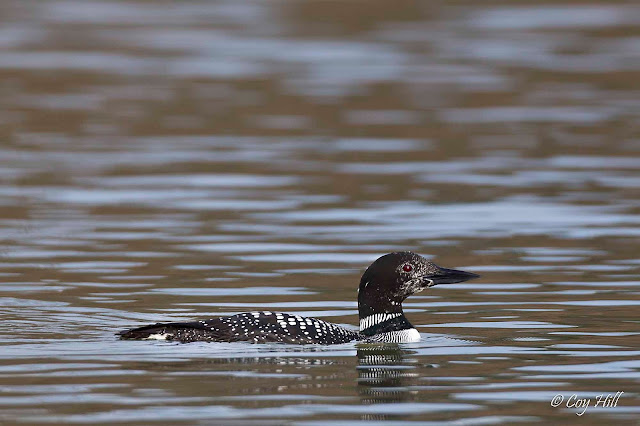 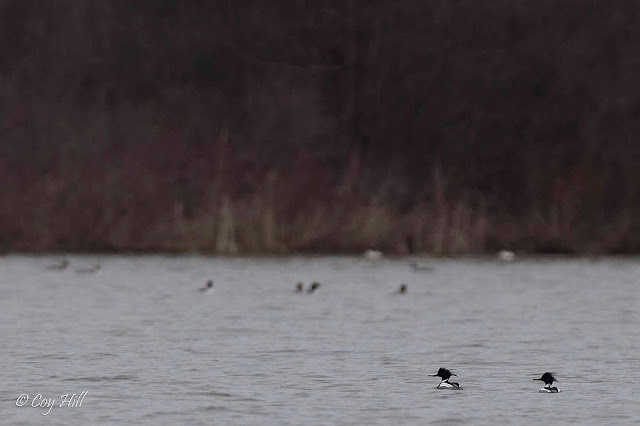 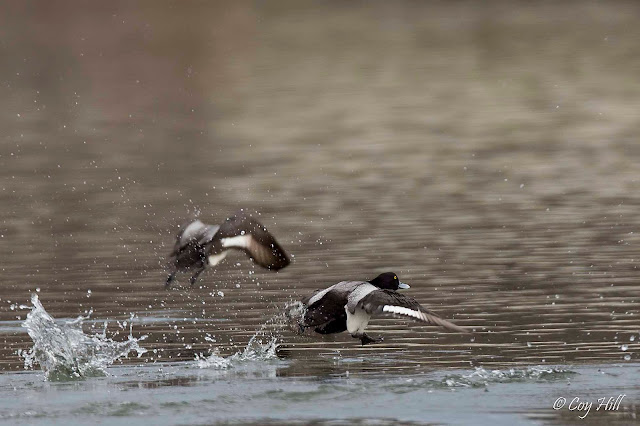 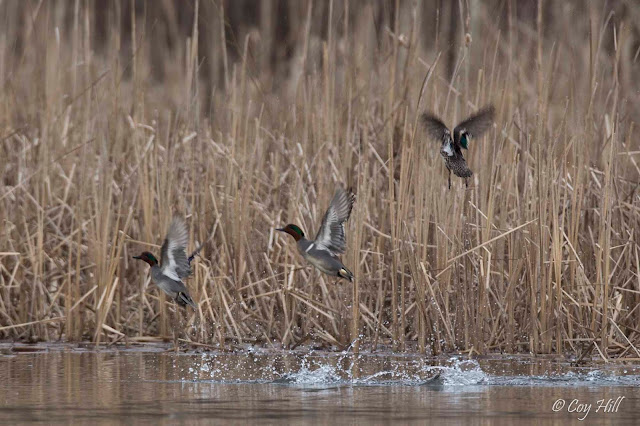 Stunning images.I love the iridescence of the ducks head.

Great photos! I like the Bufflehead and the close-up of the ring-neck.