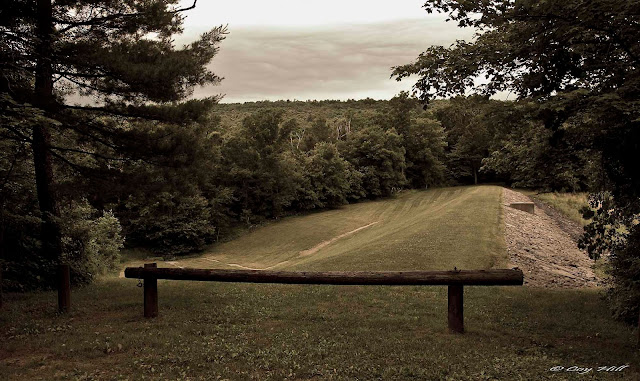 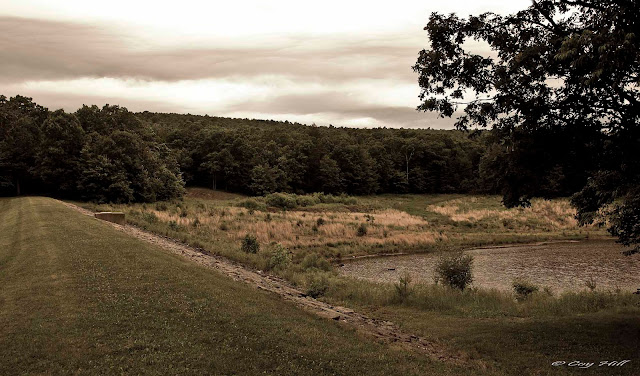 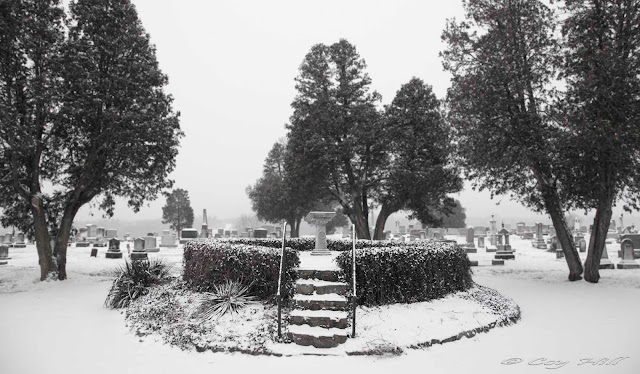 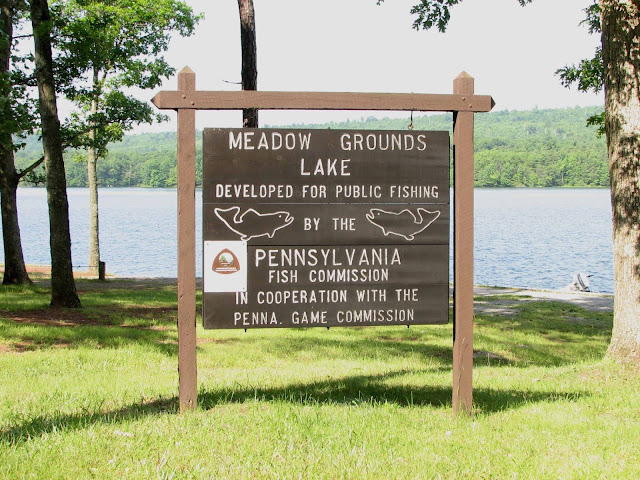 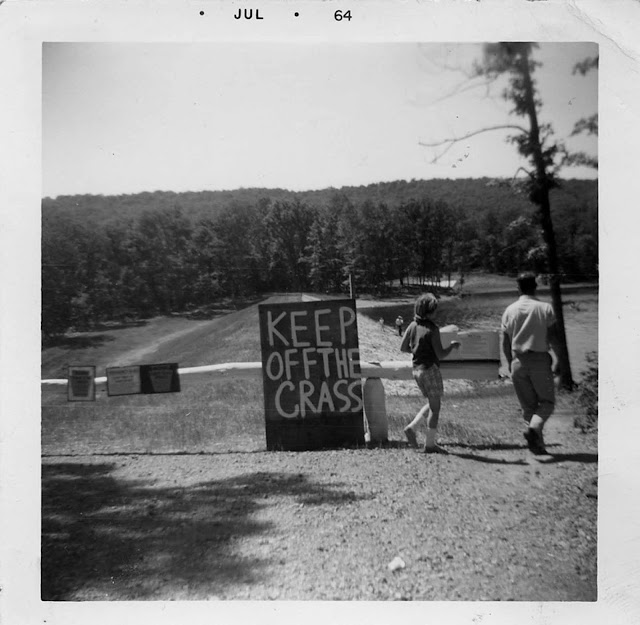 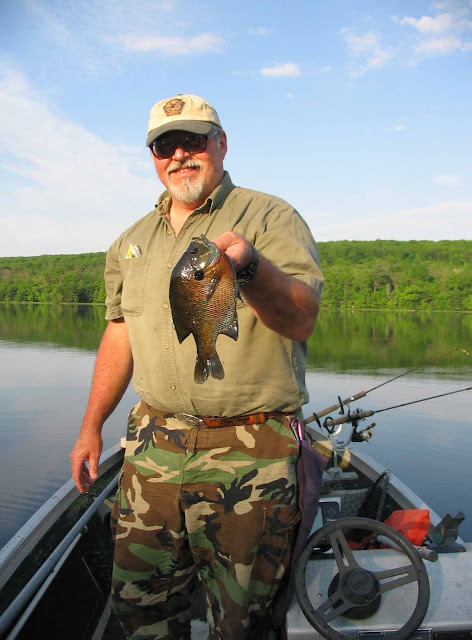 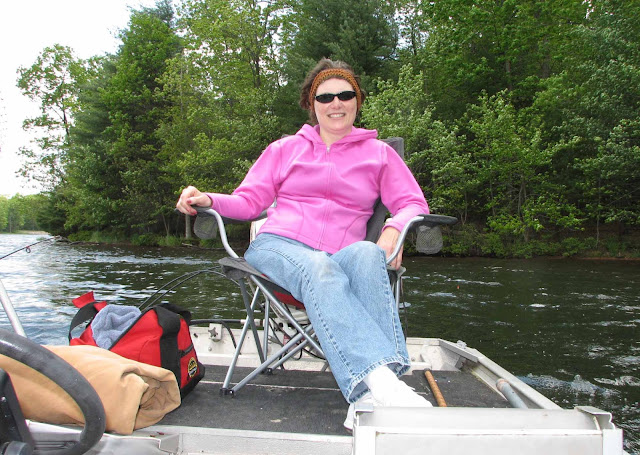 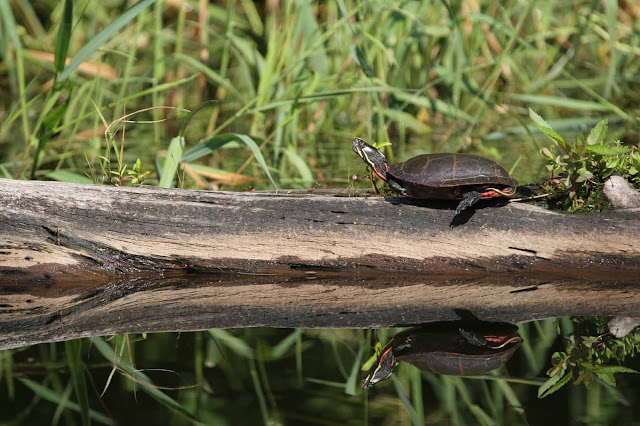 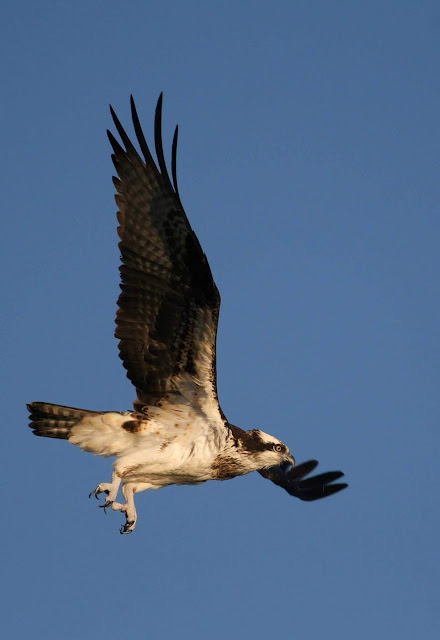 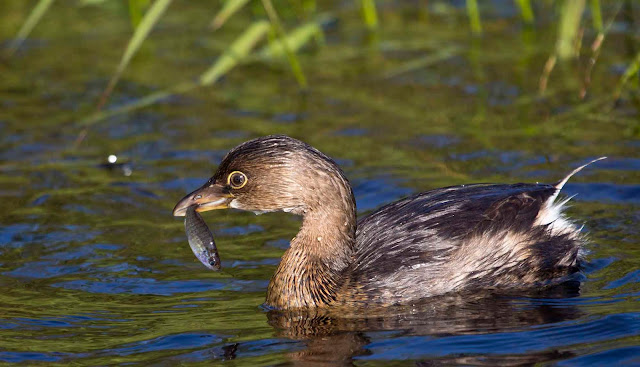 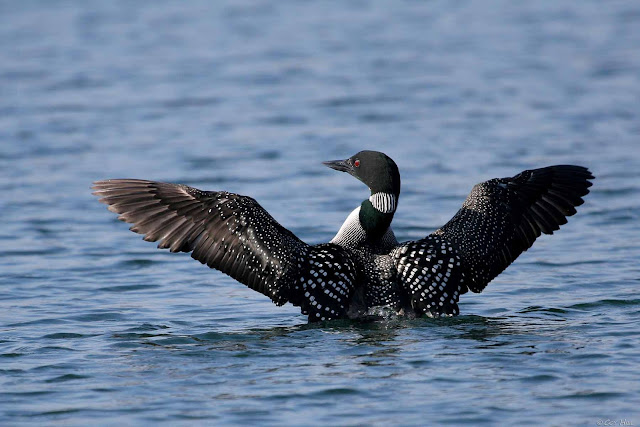 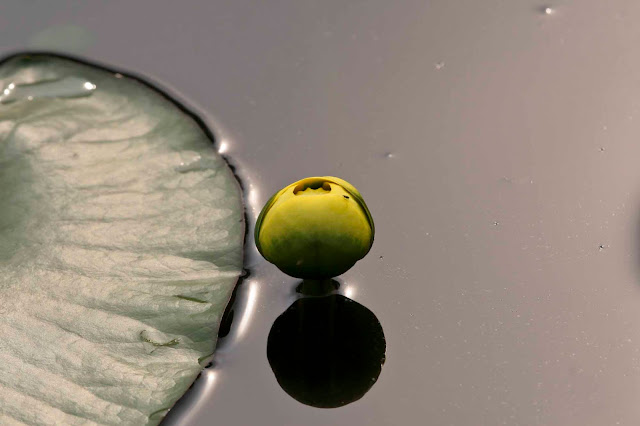 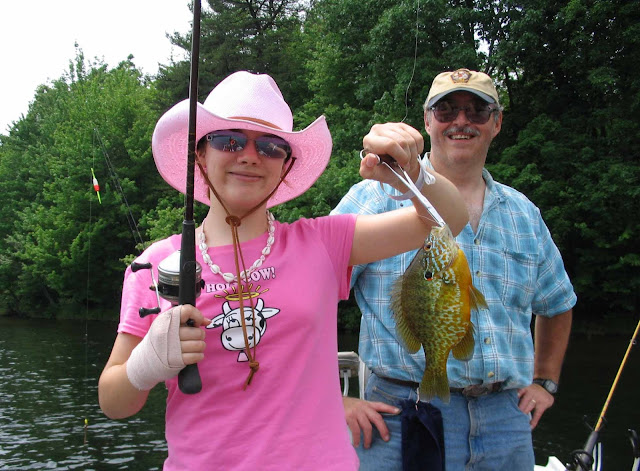 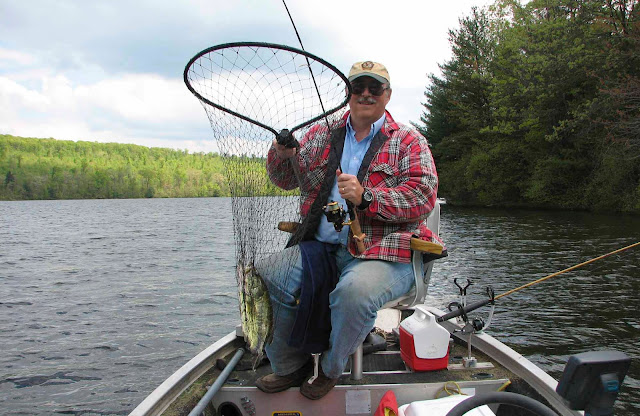 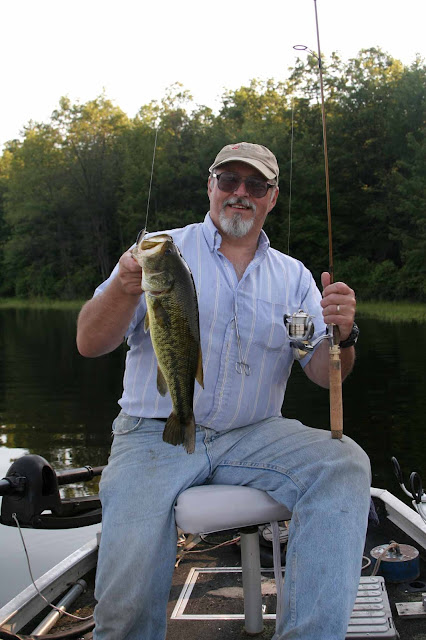 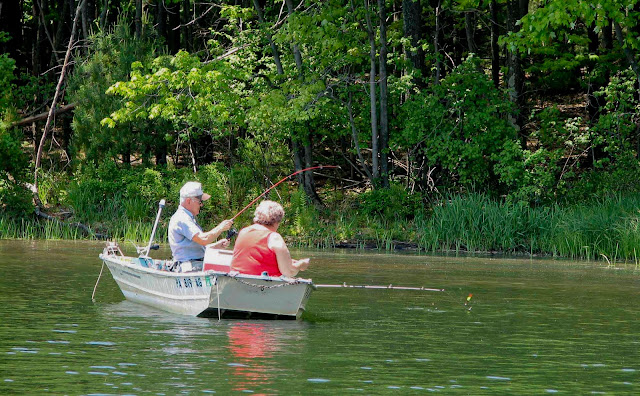 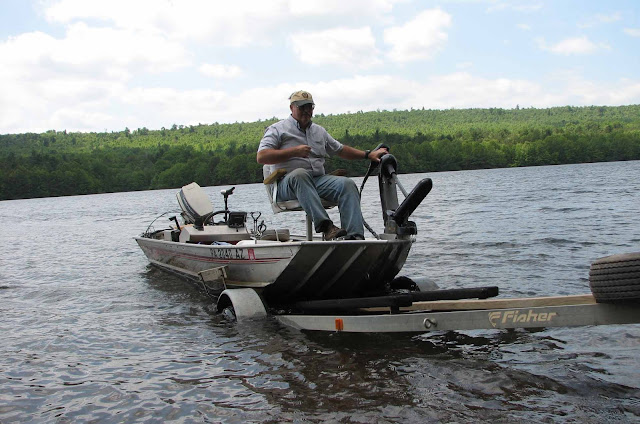 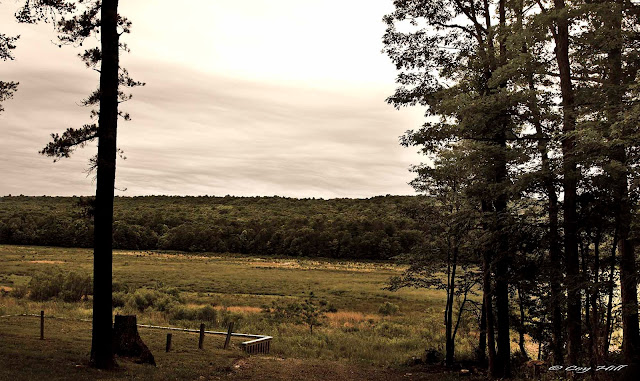 It's a shame that this lake no longer is the wildlife refuge it once was.

The same thing happened here in Westmoreland County. Donegal lake has been my birding spot for years. Several years ago it was emptied due to the dam needing work. It's hard for people to understand but I miss that lake! I am now watching and eagerly awaiting the completion of the new dam which is supposed to be done this fall. I'm hoping my lake will be back by spring! Our osprey pair have continued to use their nest despite having to fish at lakes a mile or more away from it. If they have faith, I can too!