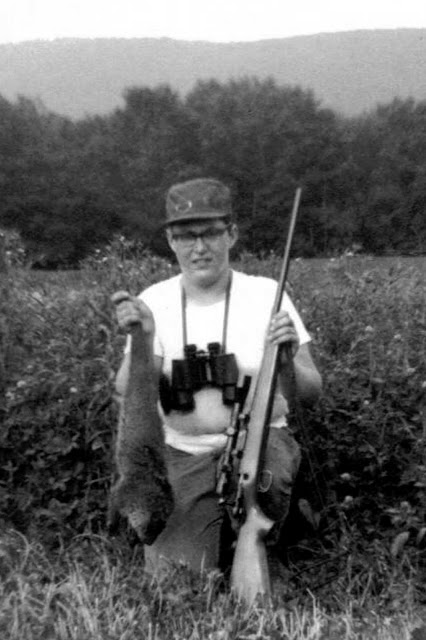 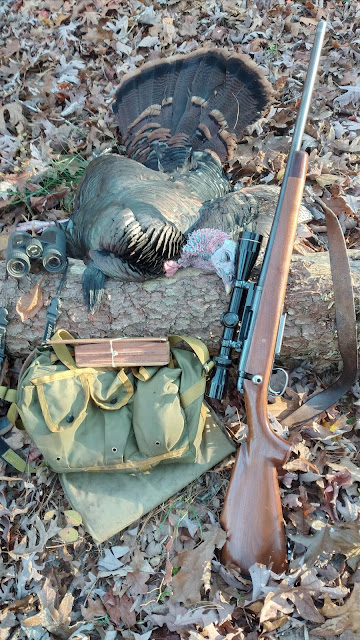 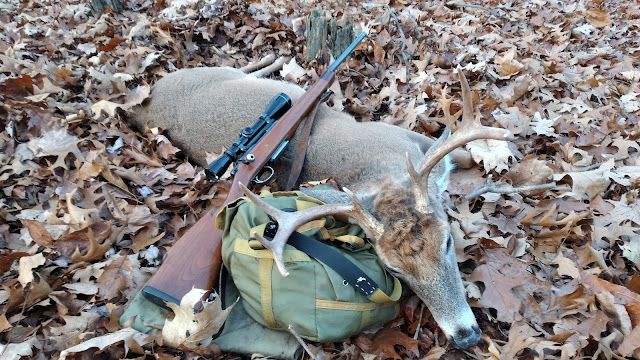 My husband would like this post, he loves his guns !
have you ever read Fur Fish and Game. it's a good mag.

You have some wonderful memories to go along with the rifle.

Thanks for commenting. To your inquiry Jel, yes, I did read FFG quite a bit. It wasn't as flashy as its competitors with more homespun stories however unlike the others it covered trapping as well.