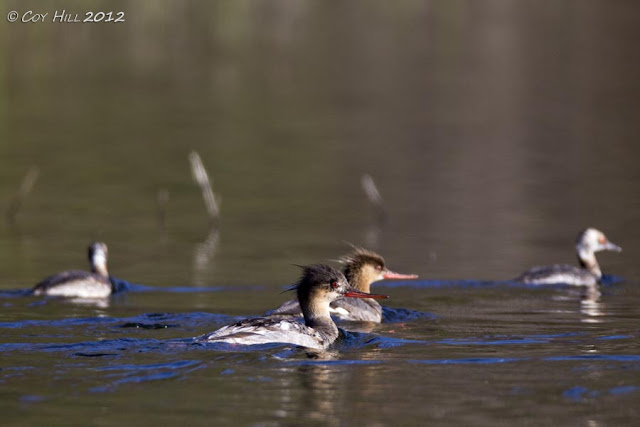 As longtime followers of Country Captures well know photographing the spring waterfowl migration is a particular passion of mine.  I try each year to documenting the first sightings of each species as they arrive and attempt to capture outstanding images of them as they pause here on their way north to their nesting grounds.  Each species migrates through our area on their own schedule with the first arriving shortly after ice-out and progressing until the last finally depart near the end of May. 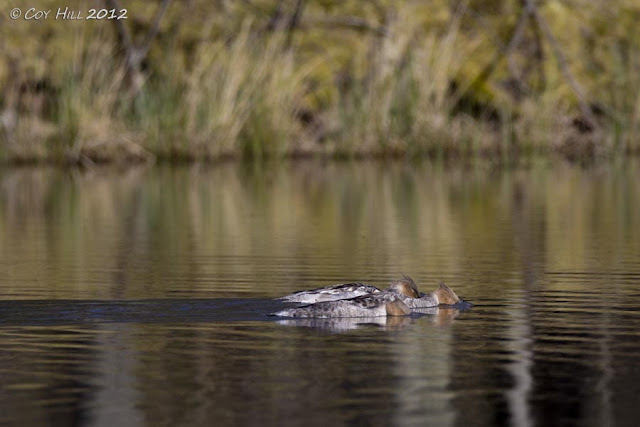 I have considered myself an outdoorsman most of my life but only once I immersed myself in wildlife photography did I become aware of the diversity of waterfowl that pass by.  For decades as spring arrived my attention turned to fishing.  While fishing I would observe ducks on the lakes but other than the familiar mallards and wood ducks I did not take the time or interest to identify the ducks I spotted. 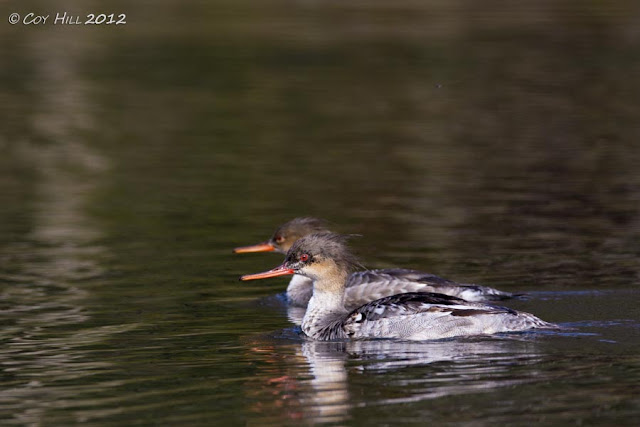 Saturday I found myself traveling near Washington DC with a small group of persons who both hunt and fish.  At one point the conservation turned to eagles.  One fellow, lets call him Bob, stated that he had never seen a bald eagle and would love to.  I commented, "really" and he affirmed that indeed it was true.  I replied that I seldom go a week without spotting at least one.  He seemed very surprised by this as we don't live that far apart. 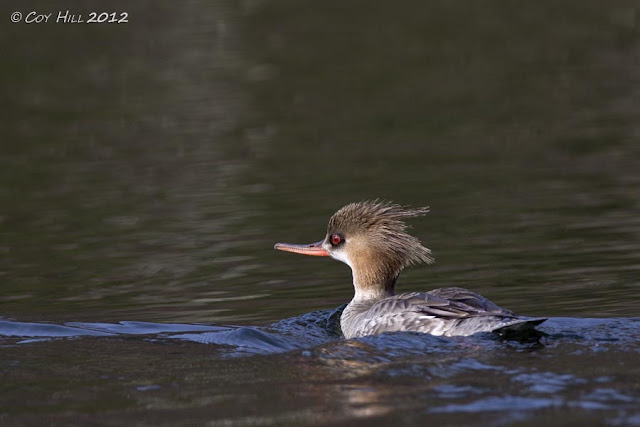 Just a few minutes later I noticed a large bird trailed by a couple of blackbirds swoop low over the highway.  Pointing up at the bird I attempted to draw Bob's attention to it telling him that it was an immature bald eagle.  By the time Bob looked the eagle was hidden from his view and I could tell from his response that he was doubting the eagle sighting.

Passing by DC we were traveling north on 270 about 45 minutes later when I notice another large bird again trailed by blackbirds.  A closer look revealed the white head and tail of an adult bald eagle.  Again drawing Bob's attention to the bird he finally had spotted his very first eagle.  There is little doubt that this was not the first eagle that had crossed in front of his eyes but it was the first that he had ever "seen". 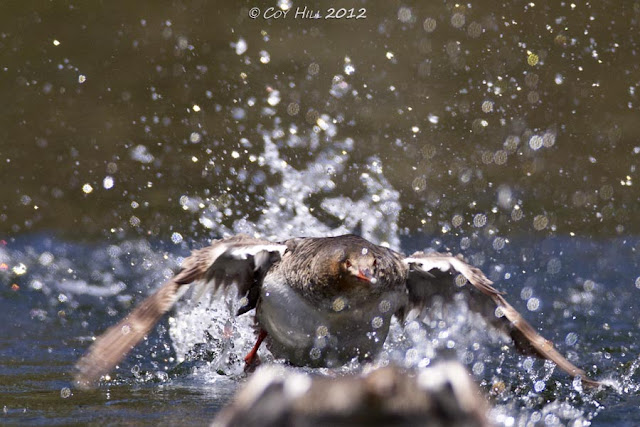 While I was busy fishing the spring waterfowl migrations passed by.  It was only once that I began photographing the many species of waterfowl that I truly began to "see" the beauty and the wonder of the Spring Waterfowl Migration!

Great pictures Coy. I like the last one of the Merganser taking off.

As always, you reward us with your spectacular photos! Love the water action in that last one.