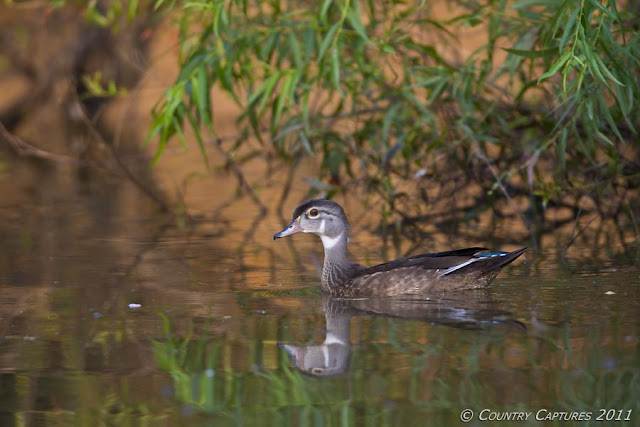 A little over six years ago I began this blog with no clear direction as to where it was going.  At the time I was shooting with a Canon S2 IS Power Shot camera.  This was my third digital camera and the first with a decent zoom lens.

Back in the 1970's I had owned a couple of Minolta SLR's along with a 50mm, 135mm, and inexpensive 400mm lens.  I did a lot of shooting in B&W in those days along with developing and printing with a portable darkroom setup.  I dabbled with wildlife photography but never became serious about it.  Then life got in the way and with the demands on my time and finances photography fell by the wayside. 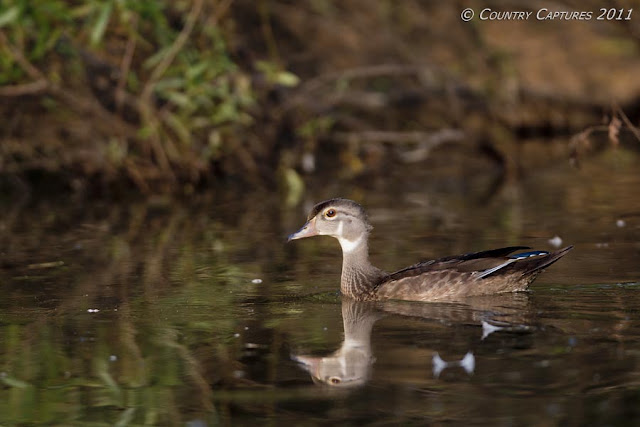 Fast forwarding to 2006 I was rediscovering photography; finding that my latent interest was still there and that digital appeared to hold solid advantages over film.  Gone was the processing cost, gone was the wait time between shooting a frame and finally seeing the outcome, and gone was all of the trash prints when overexposure, blur, underexposure etc. rendered the image unusable.  I went a long happily clicking away with the little Canon until one day my brother Willard handed me his Canon 10D with a 300mm F4 attached.  As I checked it out, pointing it at various subjects, touching the shutter button and watching it snap into sharp focus; I knew then and there that I needed to upgrade.  There was no doubt in my mind that I wanted to pursue photography to a degree that I had never attempted before.  As it was I had no inkling where that this path was to lead, a path that those of you who have faithfully visited Country Captures over the years have walked with me.

For those of you who have followed Country Captures throughout the years, thank you and for those who just recently found me, thanks for visiting and I hope you found it to be a site worth revisiting.
Posted by Coy Hill at 8/10/2012 08:57:00 PM

Congratulations on 6 years of blogging. I have not followed that long,but I enjoy each visit. Your pictures create in me a desire to do better at my photography. Incidentally,I started with a Canon S2 IS.

I'm definitely glad you got back into photography, Dad. ;)

It's great that we get to share this passion.

Congrats on 6 years! Love the duck photo, and the setting.

Ever since I stumbled across your blog, I have never been disappointed! Your photography is stellar, and I simply enjoy seeing it and reading your views on things.

I always look forward to seeing your photos and am never disappointed when I visit your blog. I'm glad your brother nudged you into upgrading your camera equipment. Along with that equipment, though, you've put a lot of time and effort into getting all those wonderful shots. Thanks for taking us along!

Congrats!!! Your images are always amazing!

You were one of the first fellow bloggers that encouraged me along my journey of blogging and photography. Your blog will always have a "special" place in my heart!!