When I awoke Monday morning the snow was falling at a rapid pace.  I decided that spending the day at the feeders was a more appealing option than driving the slick roads across two mountains to get to the office.
The following photos are the best shots of the day.  All photos were with a Canon EOS 6D, Canon 600 f4L IS USM. 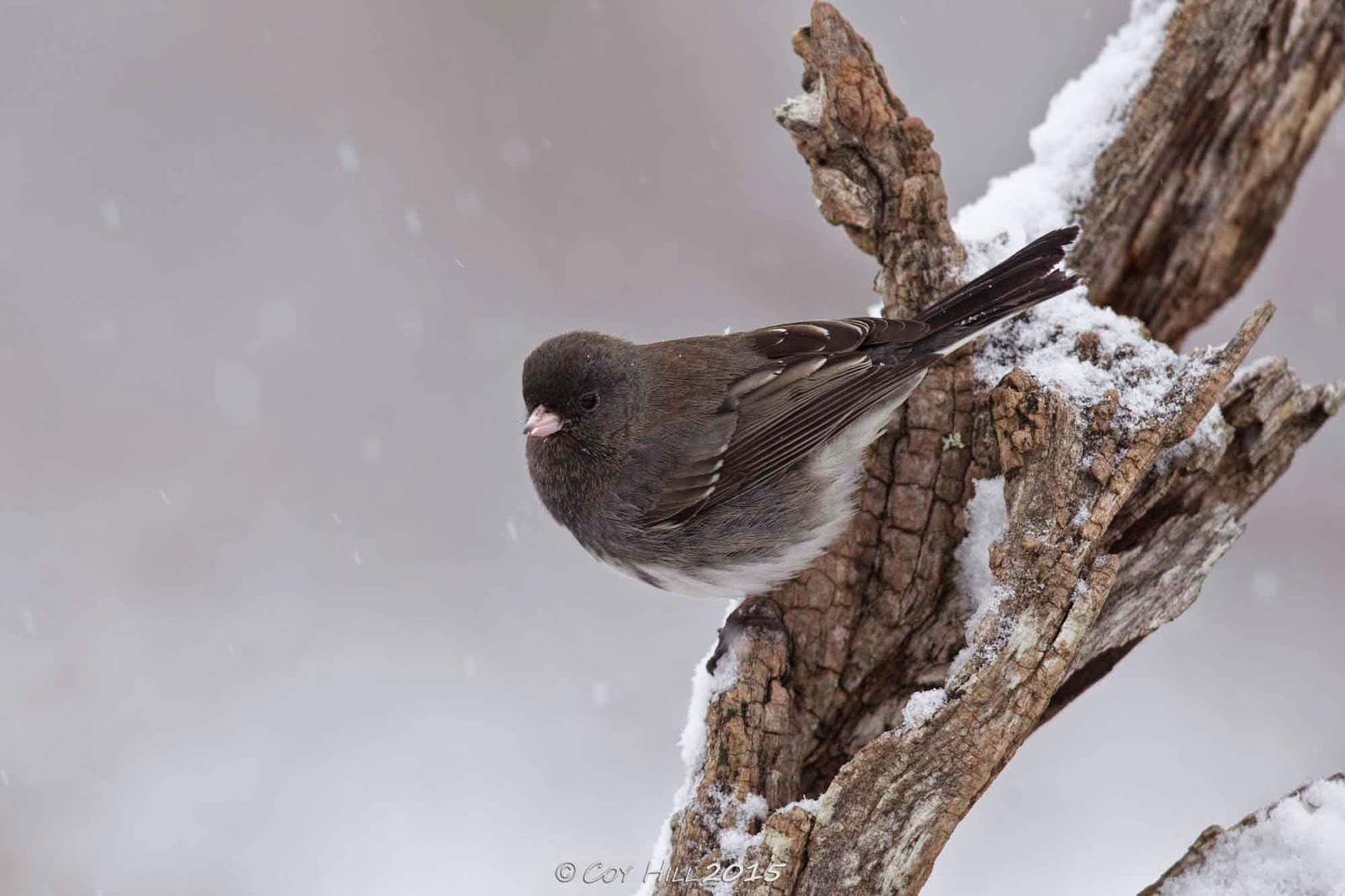 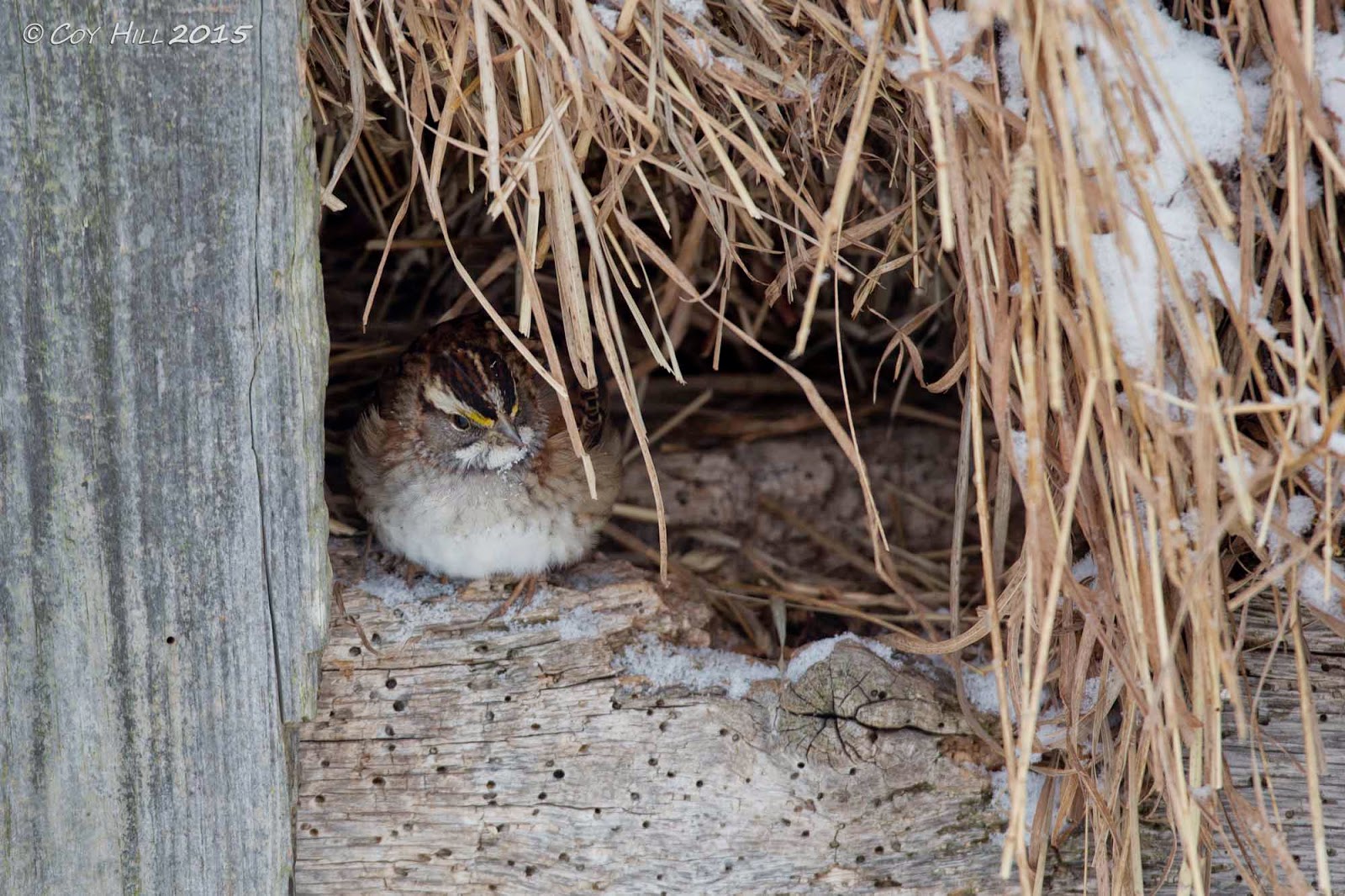 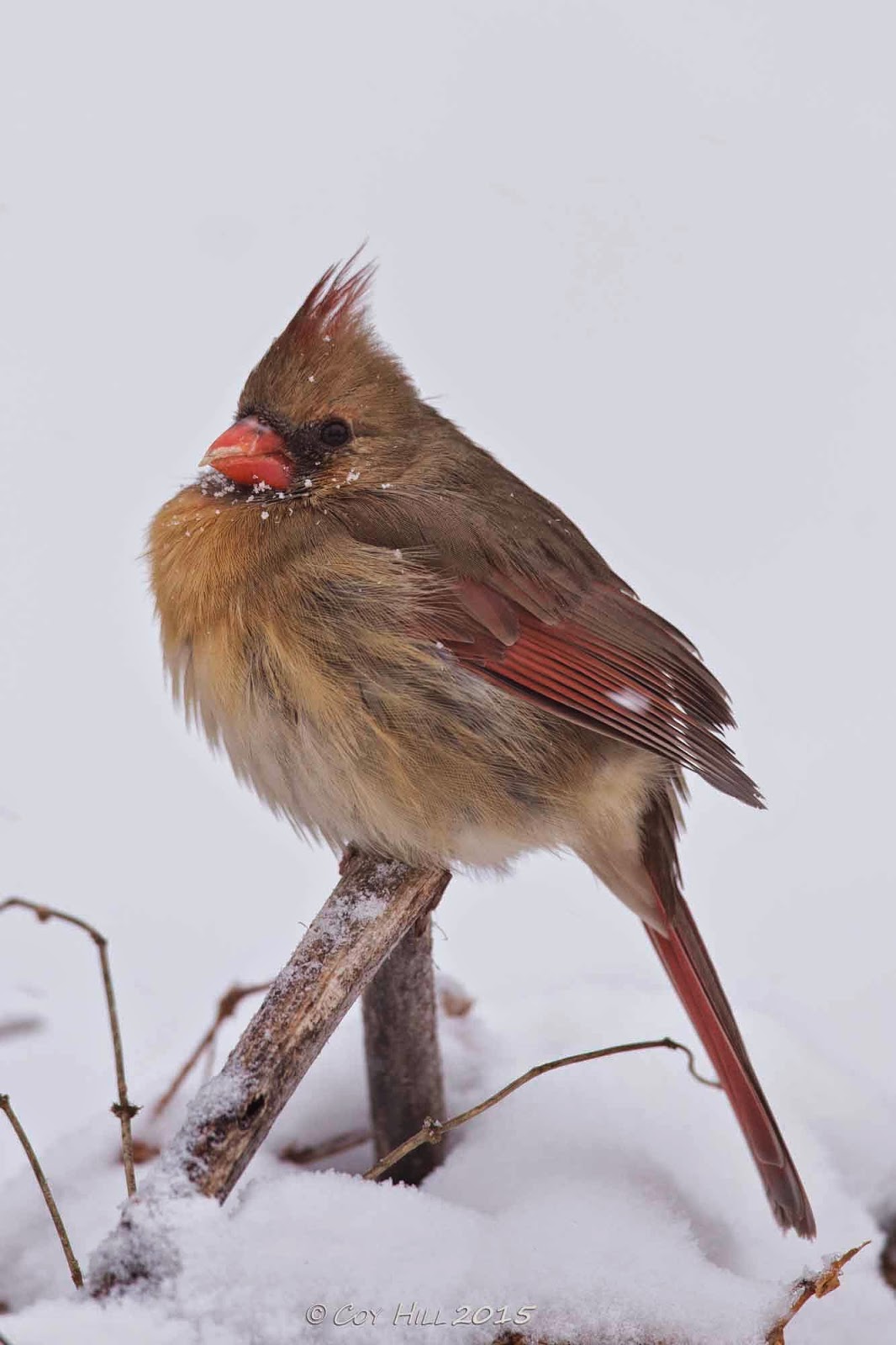 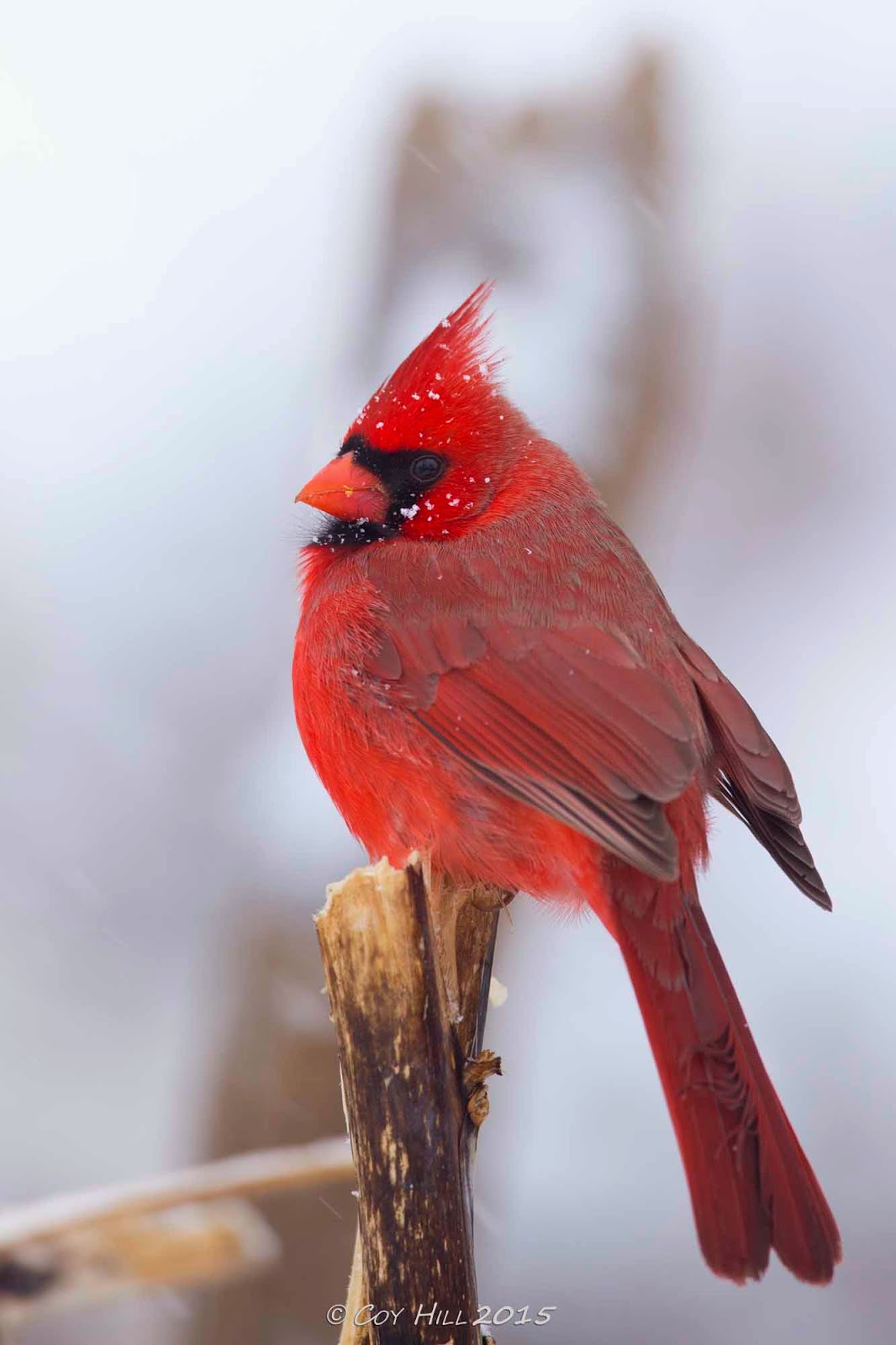 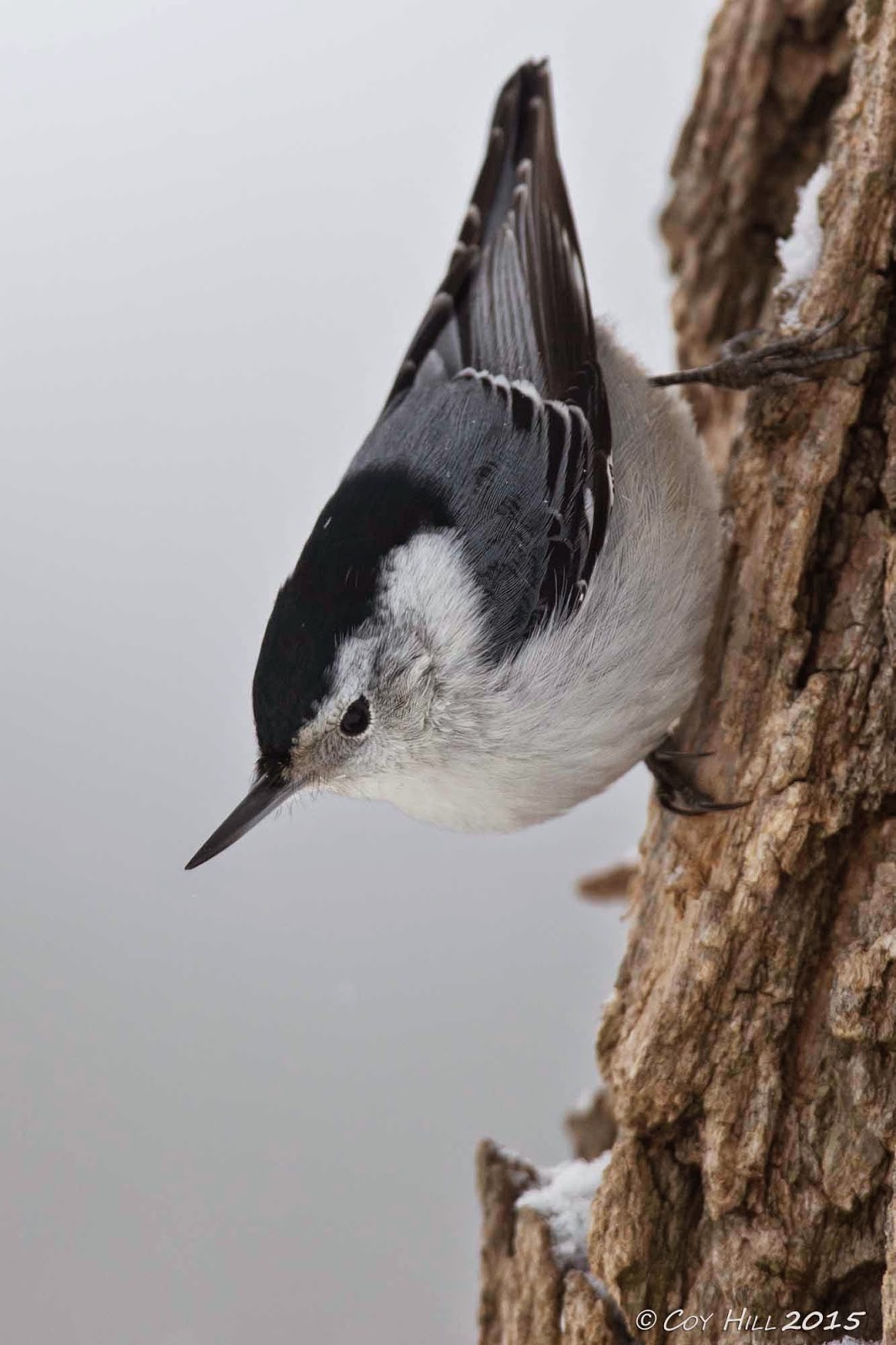 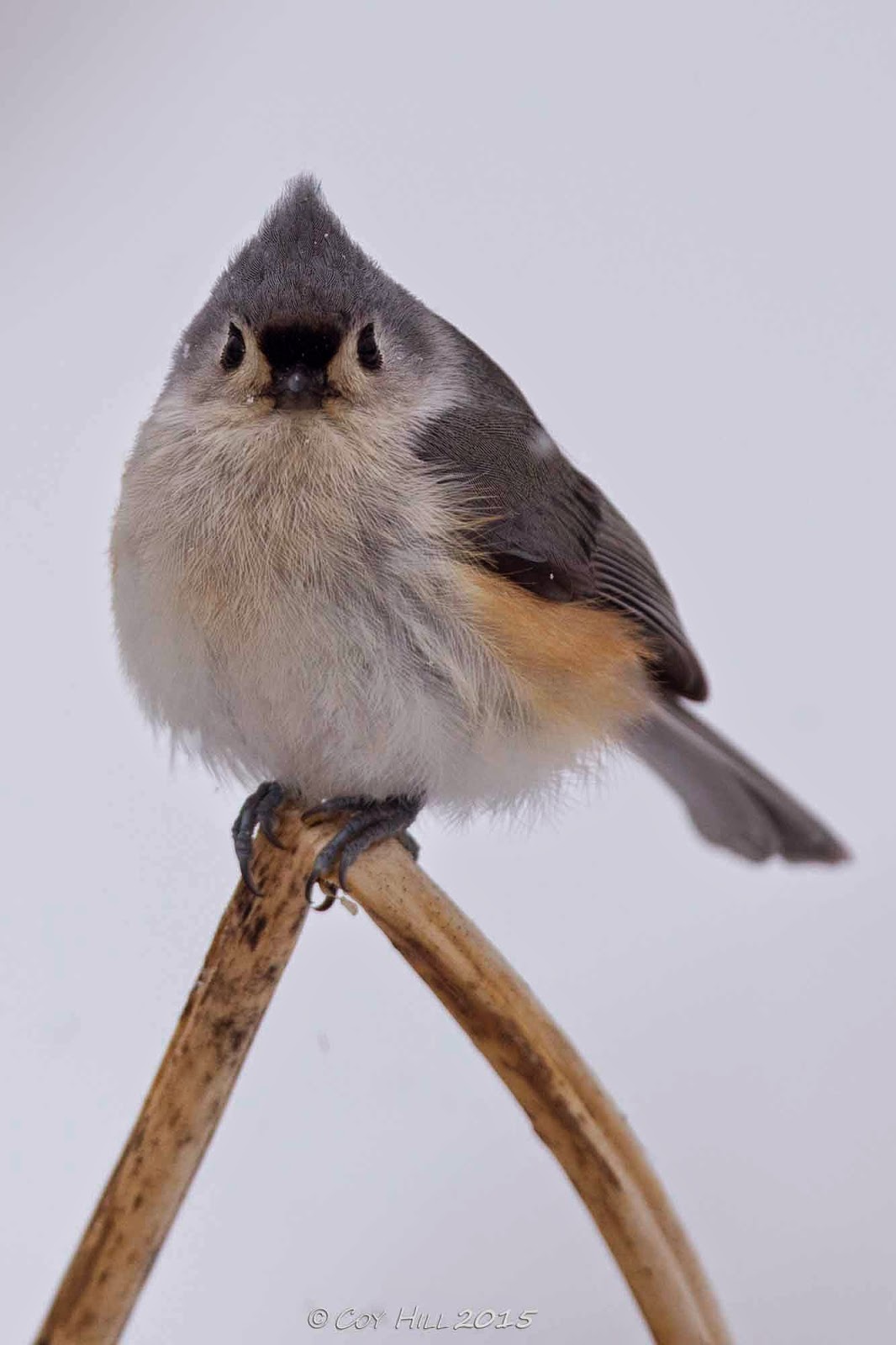 These are just gorgeous! I especially love the final photo. So, so cute!

Lovely shots. Some of those birds don't look too impressed with the weather. :)

I'm so glad you stayed home and took these beautiful photos to share with us!! I especially love those Cardinals.