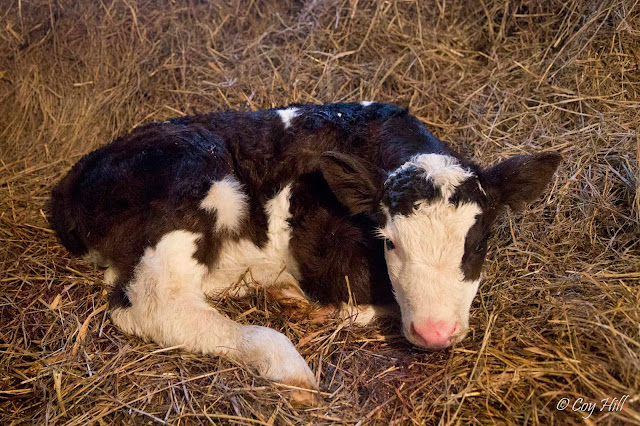 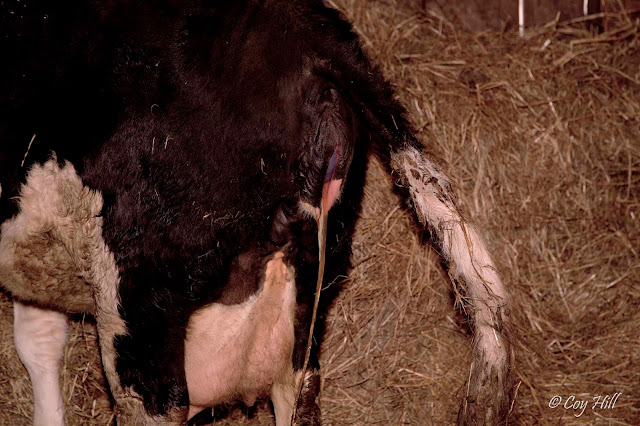 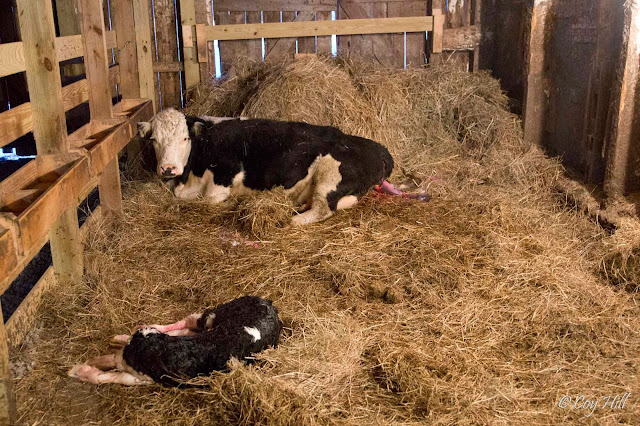 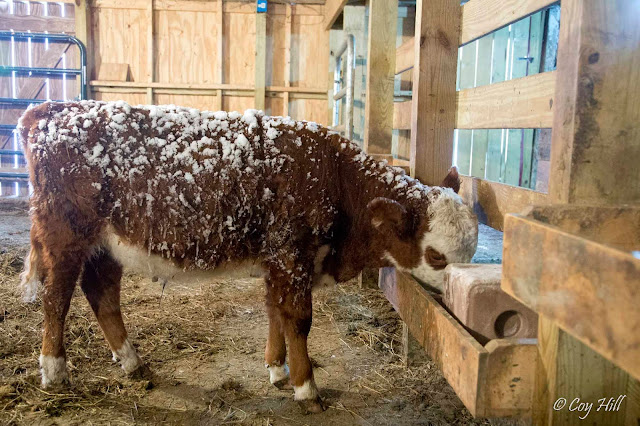 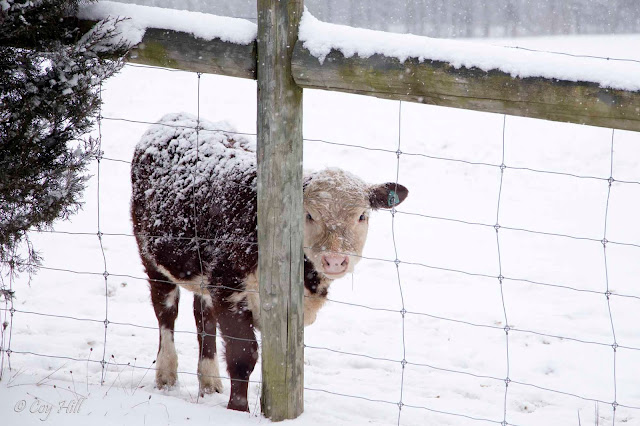 It is sad when a calf dies.I know that each calf is special to the farmer.I agree with social media being used for the wrong purposes, but I will choose to post positive things,whenever possible.Keep on sharing your excellent photos.They inspire me to do better with my camera.

Tough losing two calves. I understand what you mean about various social media, I try to stay away from controversy on my blog and, especially, won't delve into politics. I will say though that if hunters, photographers, bird watchers and others who care about the natural world don't stick together they'll all lose that which they care about.

Ruth, Thanks for the encouragement. You are an inspiration with your positive attitude shining through in all of your post!

Woody, that you for your thoughtful comment. I agree with you about people who care about the natural world sticking together however is seems that more so of late that the divides are become larger. I noticed that our own PGC is now "circling the wagons" by renaming their law enforcement officers state game wardens instead of wildlife conservation officers, giving the nod to "game" instead of all wildlife. While this doesn't change any laws it does show the focus of the current leadership considers. Thanks again and have a great 2018!

Yes and amen to your thoughts about social media.
I have lost "friends" because I won't get into "it" with them.
What a sad state of affairs.
I so love your wildlife photos. You have shown me a world that I know little about.
I'm so sorry about the loss of your calfs but happy for the successes too.
Love your shot of Baby Jane peeking at us around the post.
I haven't been here in some time but am enjoying catching up again.
Sue

I so enjoy your blog, Coy...and thought this post was so interesting. I am, however, sorry to hear of your losses. I adore the images of your healthy calves!

I couldn't agree with you more re: social media. I deactivated my Facebook at the end of 2017 and I am quite content on Instagram. The platform is more personalized, image heavy and I can have one sided relationships if desired (in other words, no "Friends")!

Well yes. Our national political scene makes compromise impossible. I am disgusted as well.... As I've aged and faced some attacks on social media for my views as a hunter, limited gun control, climate change and feral cats nature blog has turned more to reminiscences of flyfishing in Montana, my hunting dogs and photography from the past...:)