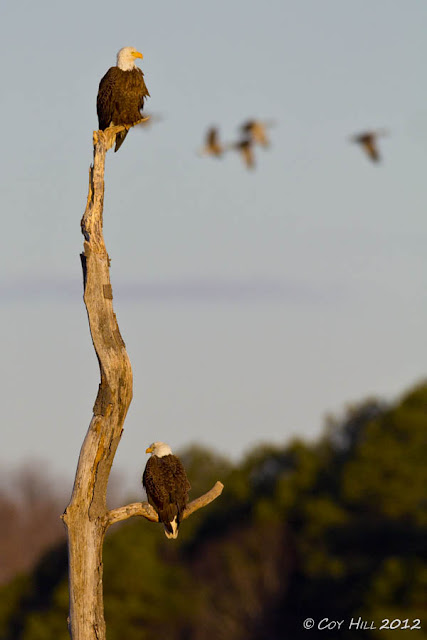 Needing a photo-fix Willard and I visited Blackwater NWR this morning.  Located on Maryland's eastern shore near Cambridge, Blackwater is a wintering area for many species of waterfowl as well as a good number of Bald Eagles. 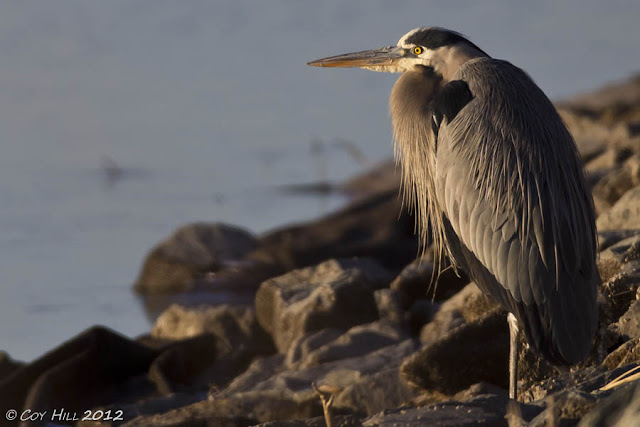 Great Blue Herons are plentiful as well.  At one point five herons were in sight at stalking across the tidal flats in search of prey. 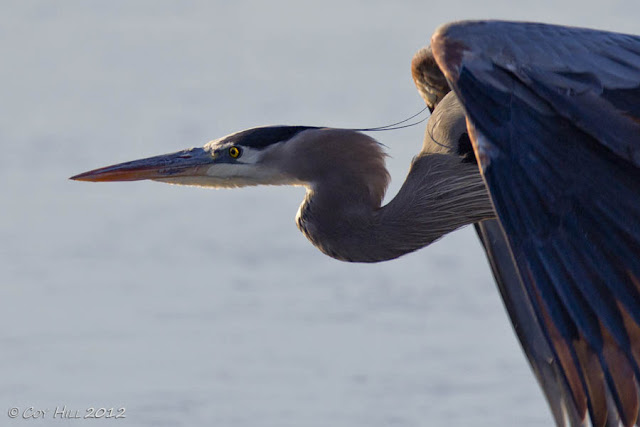 I'm jealous of those eagles! I wish they were more plentiful here. The waterfowl in the background of that photo are a cool, if unintended, touch. I enjoy shooting Great Blue Herons. They're one of the more common subjects I have close access to. Your shots are beautiful!

I can see you had a good day!!

Wow my, Coy, that first shot is a dream shot for me! I would love to see that and get this splendid picture of yours!

That first heron shot is my fave. Very nice.

So Jealous!!! These are amazing photographs!