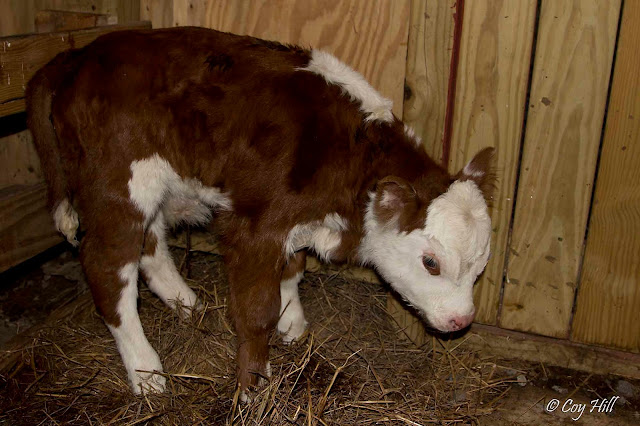 For sure Ruth. Merry Christmas!